What is SEL? Parents fight back against CRT ‘Trojan Horse’, saying it advertises suicide 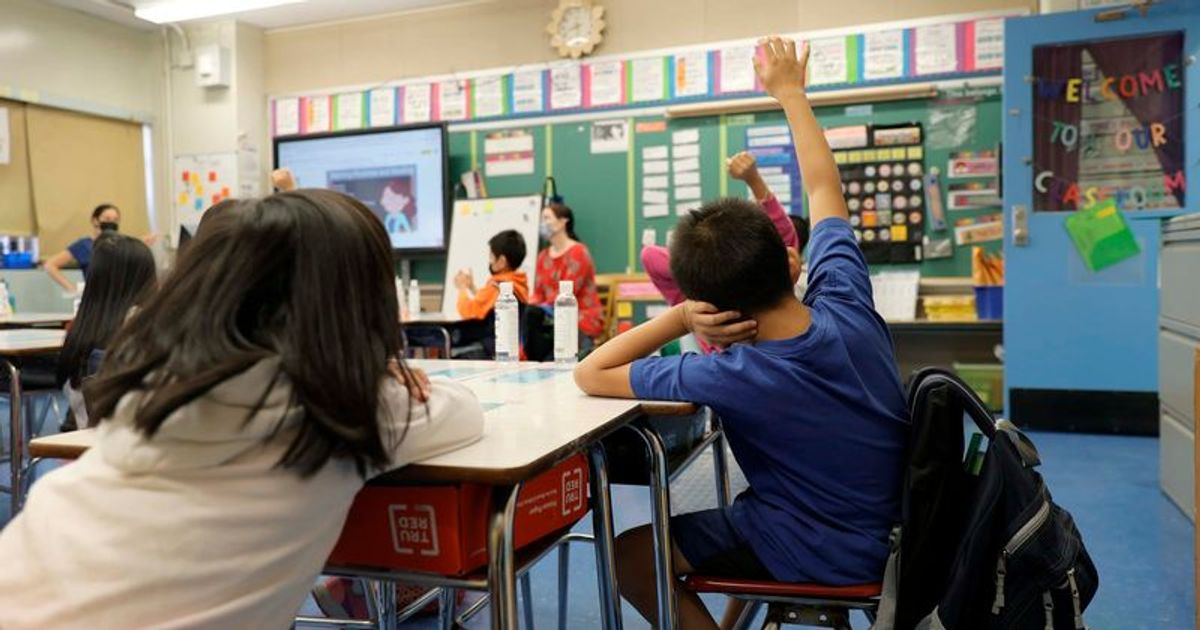 A new culture war has broken out over Social Emotional Learning (SEL), a program that is now slowly being implemented in schools across the country. Some angry parents say it “promotes suicide” while supporters argue that it is an important tool in understanding emotions, sexuality, and racial identity.

Prior to SEL, Critical Race Theory (CRT) was widely condemned by parents, educators, and the Republican Party, although it was rarely taught at the school level. Hundreds of school committee meetings were filled with angry parents railing against CRT, and one father even said it was “life support” that keeps racism alive. The debates also reached the federal government, where General Mark Milley was forced to defend the military’s adoption of CRT in an Armed Services Committee hearing in June.

While the turmoil seems to be showing little sign of subsiding, there is now a new destination in town – SEL. It’s not as widespread as CRT just yet, but it’s already making headlines. Are you wondering what it is? Well here is your answer.

The Committee for Children describes SEL as “the process of developing self-confidence, self-control and interpersonal skills that are of crucial importance for school, work and life success.” Basically, it is a framework designed to help children develop their social and emotional skills. Proponents argue that SEL helps students “better understand their thoughts and emotions, become more confident, and develop more empathy”.

To be clear, there are no clearly designed coursework or curricula for SEL. Like CRT, it is an abstract subject that is usually interwoven with other subjects in a school curriculum. Younger students are usually taught to manage their emotions and feelings, while older children are often taught to talk about sexuality, race, and other personal issues. SEL’s roots go back to 1994 when it was founded by a group that included author Daniel Goleman and educator and philanthropist Eileen Rockefeller Growald.

To date, only three states – Illinois, Kansas, and Pennsylvania – have fully elaborated standards for implementing SEL in schools. Some schools in other states have their own perspective on the issue, but no other state has ever formally implemented it. The National University argues that SEL “can help students develop the soft skills” required for many jobs, such as:

Critics, including GOP candidates, were quick to dismiss SEL as yet another “lively agenda” on the left. Kandiss Taylor, who is running for governor of Georgia, tweeted, “Let’s choose who is BEST to represent us! being taught in GA will do well. “In September, a mother said at a school board meeting in Texas,” Counselors need to return to the task of preparing our children for higher learning. No solicitation of suicide. These children are trying to do that Getting through the day – through compact math, algebra, going to the cotillion on Sunday – they don’t think about these topics. “

Days later, parents in Carmel, Indiana, urged the district to fire its mental health coordinator from her “dangerous, worthless job.” Conservatives have also argued that it is a “Trojan horse” for CRT, claiming that teachers embed CRT lessons within SEL. In Wisconsin, GOP lawmakers proposed laws that would outlaw SEL and other educational approaches they termed “state-sanctioned racism.”

Many parents feel that matters should be left to the classroom, not the school. But that argument has been refuted by a Carmel parent, Amal Anthony. “While we all like to think that our children come to us first, sometimes that’s not the reality,” she said. The rapidly increasing rate of suicides, gun violence and sexual violence among school children also contributes to the fire. Suicide is the second leading cause of child death today, with suicide attempts increasing by 31% in early 2020 compared to 2019.

SEL advocates argue that the framework is exactly what can help. A mother from Southlake Texas said, “Personally, I can’t understand why parents wouldn’t want their child to understand – even if their child doesn’t have mental health problems … what depression looks like, what anxiety looks like.” But many don’t see it that way, fueled by GOP-led propaganda that SEL is a replacement for CRT, which they have successfully turned into a major culture war.