What is Sam Asghari Net Worth? Here’s why Britney Spears’ husband doesn’t need a penny from the prenup 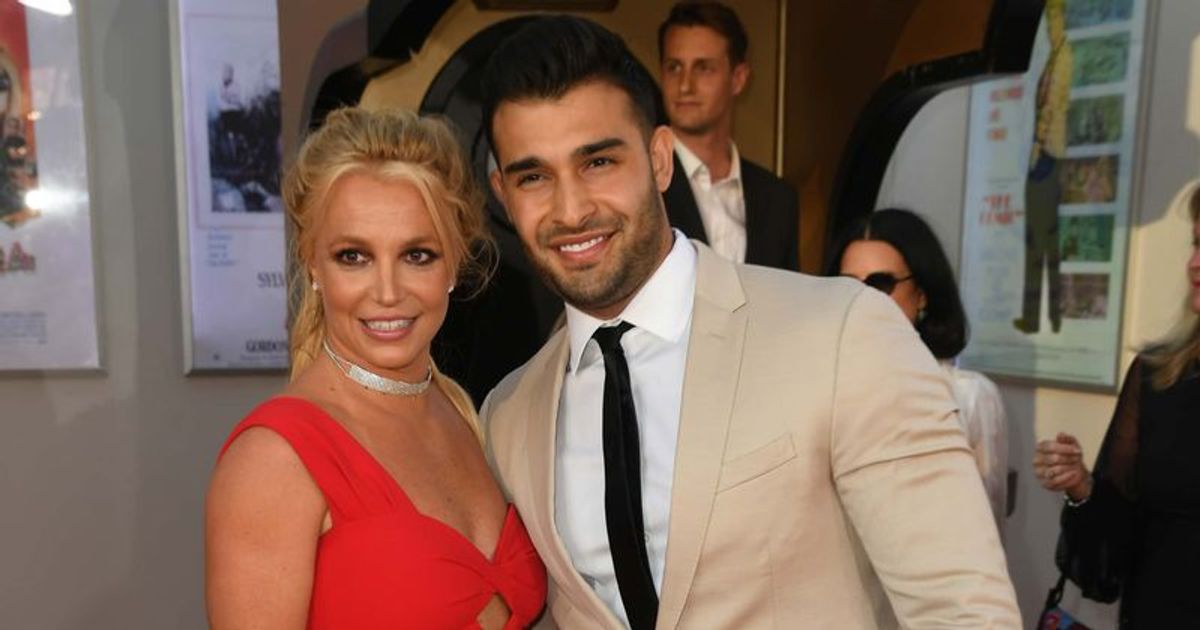 Sam Asghari, on a lighter note, joked about their prenup and claimed he had to protect his jeep and shoe collection

Britney Spears and Sam Asghari wed on Thursday June 9th and the pop icon has made sure her assets are protected in her new marriage. The ‘Toxic’ hitmaker has reportedly signed a prenuptial agreement in her favour, which reveals any money she made before the marriage is protected.

Sam Asghari, on a lighter note, joked about her prenup as Britney claimed he had to protect his jeep and shoe collection. In an Instagram story posted on Monday, June 13, Sam joked, “Thank you to everyone concerned about the prenup. Of course we get an ironclad prenup to protect my jeep and shoe collection in case she drops me one day,” he added at the end, two crying-laughing emojis.

RELATED ARTICLES
Who is Sam Asghari? Britney Spears wants to marry the Iranian-born actor in a private ceremony

Britney Spears and Sam Asghari walked down the aisle in the backyard of their California mansion. Celebrities such as Madonna, Selena Gomez, Paris Hilton and Drew Barrymore attended the event. Speaking of the prenuptial agreement, a source spilled the beans to Page Six, saying, “Britney and Sam have signed a prenuptial agreement in their favor,” adding, “Any money she made before the wedding is protected.”

It was reported that Britney had hired her attorney, Mathew Rosengart, to hire a family lawyer to prepare the agreement. To reiterate, the couple’s prenup will ensure Asghari doesn’t receive a multimillion-dollar fortune from Spears, TMZ reports.

Sam Asghari, reportedly from Iran, was born in Tehran in March 1994, the youngest of four children. Best known for her fitness business, he has appeared on TV shows such as Hacks, Black Monday, When We Grow Up, and Dollman. The 28-year-old has also tried his luck in films and has acted in quite a few films as well.

Sam Asghari works as a personal trainer. The handsome hunk is also pocketing an impressive amount of money by getting modeling jobs. In an interview with Men’s Health, he revealed: “I was a very manly guy, I played football and I was in the police academy. At the time my Sunday dress was basketball shorts. My sister said, ‘I’m going to take you to this audition, just come with me.’” Sam Asghari received recognition when he bagged two music videos, namely Fifth Harmony’s “Work From Home” and Spears’ “Slumber Party”. Speaking of net worth, as reported by multiple outlets, Asghari is estimated to be around $1 million. Most of his earnings come from acting performances, his fitness programs, as well as supporting brands on Instagram, where he has 2.5 million followers.

What is Sam Asghari Net Worth?