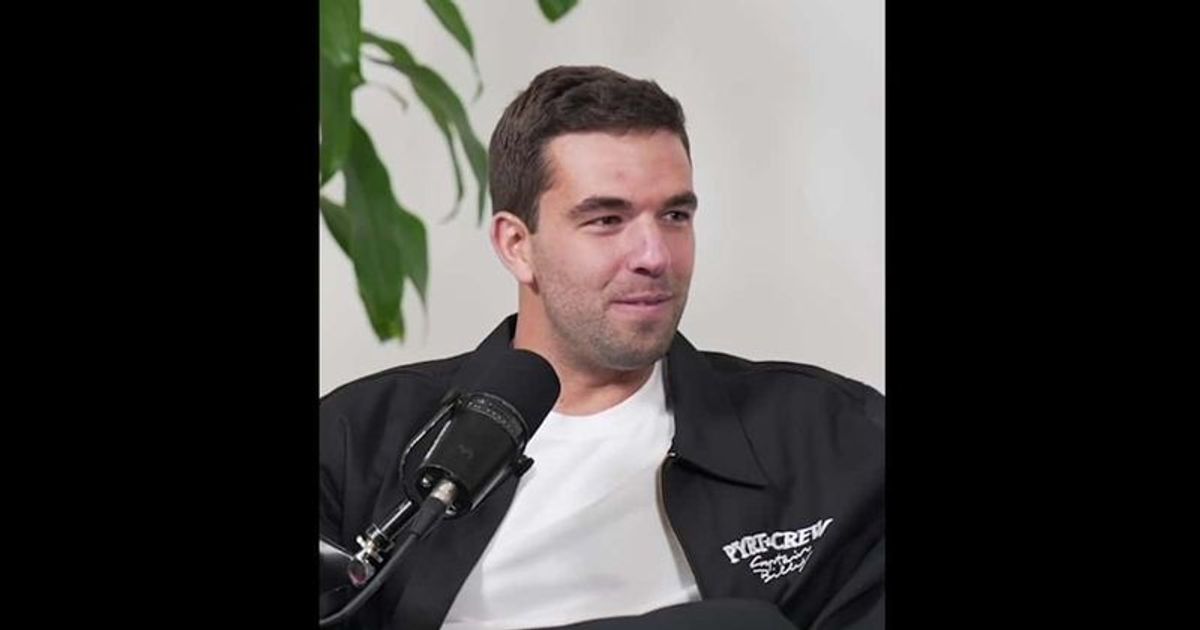 NEW YORK CITY, NEW YORK: Billy McFarland, the founder of the fraudulent Fyre Festival who admitted he scammed $26 million from investors for his disastrous music event, is poised to start his new venture. After four years in prison, the con artist is about to make a comeback, but his new idea brings alarming flashbacks from his former colleagues.

Fyre Festival 2017 was a massive event in the Bahamas, featuring the likes of Kendall Jenner, Bella Hadid and Emily Ratajkowski. However, when guests arrived at the festival, they faced a massive backlash as customers paying between $1,200 and $100,000+ were greeted with chaos, canceled acts, bagged food and disaster tents instead of the opulent accommodations promised. Despite serving time and pending appeals from his previous case, McFarland is working on a new project involving another island party called PYRT.

McFarlands “is making plans for what he calls ‘Virtual Immersive Decentralized Reality’ events: exclusive parties — attended by influencers and entertainers — that would be broadcast “around the world.” Users on their sofas at home could pay to ‘actually change’ what happens at the party,” reported the New York Post. However, McFarland’s former colleague, speaking anonymously, claimed, “PYRT seems like an exercise in smoke and Being mirrors, buzzwords and empty promises of lavish trips to the Bahamas.”

“As a former employee who has trusted Billy’s leadership in the past, new clients, investors and employees should all proceed with caution,” Deng said. After McFarland hinted his new project would start in the Bahamas, local authorities said the government was unaware of such plans, instead claiming he was a fugitive with pending grievances.

“The public is cautioned that no application has been made to the government of the Bahamas to consider any event sponsored by Billy McFarland or any organization or party known to be associated with him,” he said Deputy Prime Minister Chester Cooper in a statement in November. “He is considered a fugitive and has several pending complaints filed against him with the Royal Bahamas Police Force (RBPF),” the statement continued. “Anyone with knowledge of his whereabouts should report this to the RBPF,” the statement added.