What is Natasha Bassett Net Worth? Elon Musk was spotted on a date with his girlfriend in St Tropez 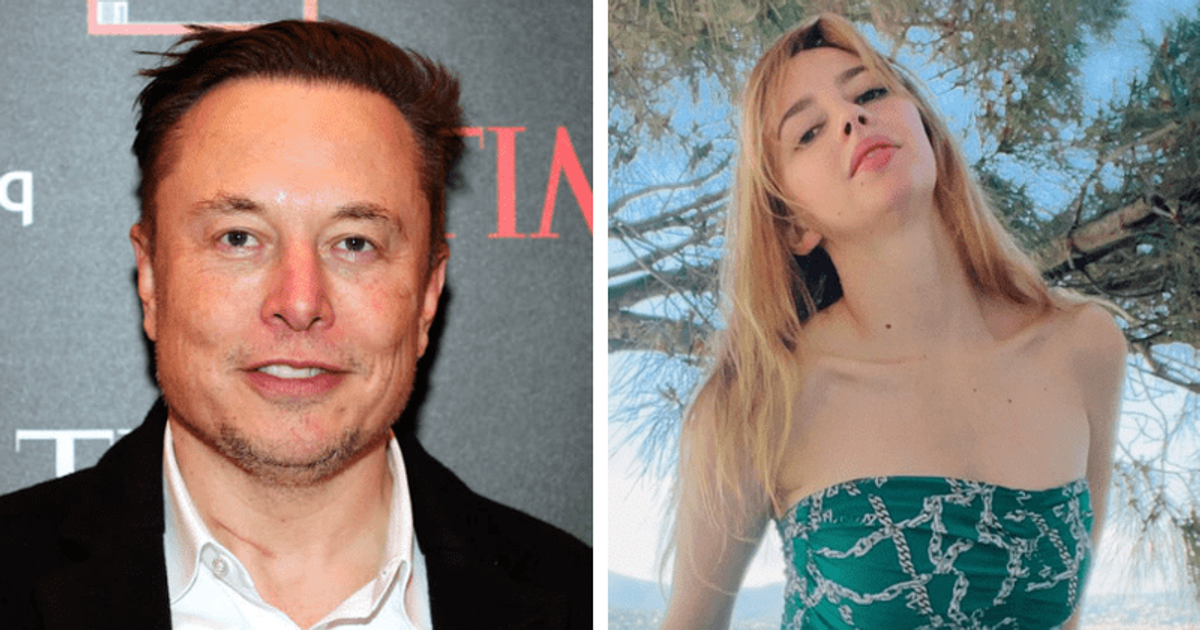 Elon Musk and Natasha Bassett were spotted enjoying a relaxed lunch at the Cheval Blanc Hotel in St Tropez, France. The hotel is often seen as an intimate getaway for families, lovers, and friends simply because rooms can cost as much as $1,300 or more per night. Well, no big deal for Musk. The couple visited the hotel over the weekend for a quiet and intimate lunch. The couple are said to have been together since February and have decided to keep their lives low-key.

The duo visited France for important events over the weekend. The actress attended the premiere of her new movie Elvis at the 2022 Cannes Film Festival while the tech mogul attended Hollywood agent Ari Emanuel’s wedding to fashion designer Sarah Staudinger. The billionaire sported a basic look with a charcoal t-shirt, black jeans and black leather Chelsea boots. The 27-year-old Australian actress wore a $698 Zadig and Voltaire dress, silver sandals and a matching bag. They sipped rose, had french fries and talked non-stop.

Check out the pictures here.

What is Natasha Bassett Net Worth?

The age gap between the couple is a concern for some people, but the couple seem comfortable with it. Musk was previously in a relationship with Grimes and she confirmed they split in September 2021 before welcoming their daughter Exa Dark Sideræl. She is their second child together after their son X Æ A-12. SpaceX’s CEO keeps this relationship out of the controversy because history hasn’t been too kind to him. Recently, during the Johnny Depp-Amber Heard defamation trial, his name was repeatedly dragged through the court. His current relationship with Bassett appears to be going well.

Born in Sydney, Australia, she passed her first audition at the age of 14 when she landed the lead role at the Australian Theater in Romeo and Juliet. Bassett made headlines in 2017 with her impeccable acting in ‘Britney Ever After,’ in which she starred. The film, although dragged through the mud by the media, gave her the media her career needed. She will now play one of Evlis’ girlfriends in the upcoming Elvis.

There hasn’t been an accurate estimate of her fortune so far. Different websites have claimed varying amounts ranging from $2 million to a whopping $30 million, the latter of which is reported by Idol Net Worth. Another website, News Unzip, claims her net worth to be around $2-3 million, and Fame Celeb Wiki puts the figure at $5 million. Her exact net number is still in question. However, her promising career suggests that she is doing well and her worth could be far higher than those mentioned. That’s because the actress has also appeared in TV series and movies like Hail, Ceaser! alongside George Clooney and Scarlett Johansson. The actress also has ties to a company called Urban Ethos, which promotes eco-conscious brands around the world.