What is Mike “The Situation” Sorrentino Net Worth? ‘Jersey Shore’ star owes $2.3 million in unpaid taxes 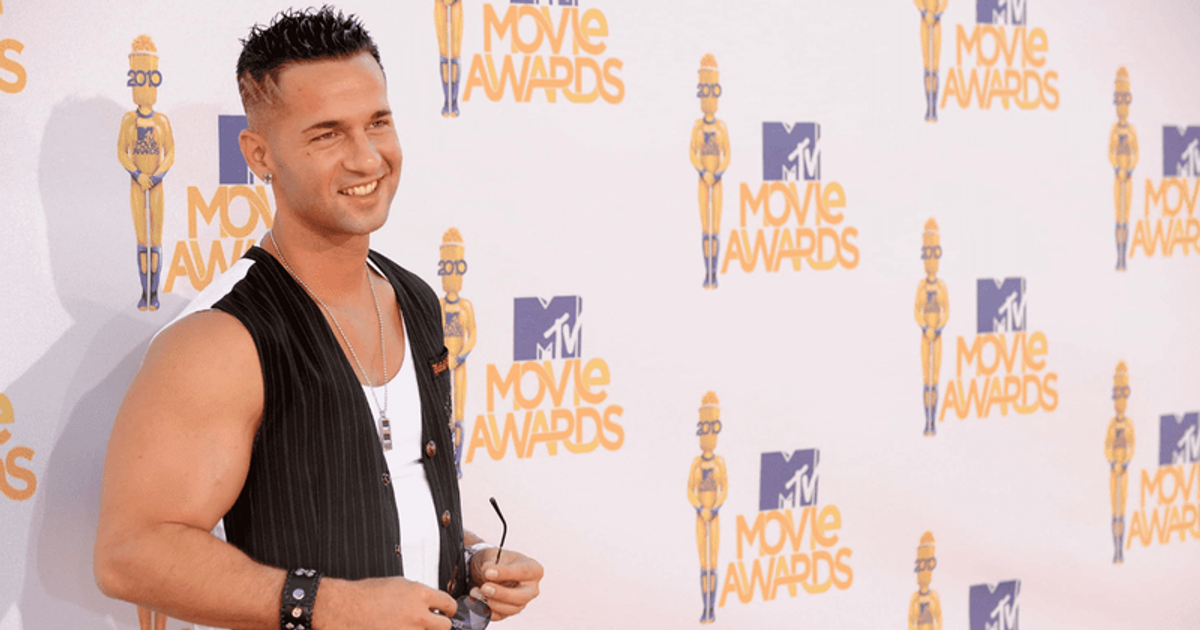 Jersey Shore star Mike Sorrentino, 39, was hit by the IRS tax lien in April. His federal tax debts span multiple years from 2010 to 2016, excluding 2014. A New Jersey clerk confirmed that the lien is open and pending with the IRS totaling $2.3 million . Mike’s publicist Robyn Bordes told The Sun: “Michael Sorrentino has worked diligently to meet his current and past tax obligations and will continue to do so.”

The MTV star’s tax troubles began in 2014 when Sorrentino was arrested along with his brother Marc Sorrentino and charged with multiple tax offenses in 2014 related to nearly $9 million in income. Sorrentino pleaded guilty in January to one count of tax evasion on approximately $123,000 in income. Marc Sorrentino admitted helping to file a fraudulent tax return and was sentenced to two years in prison with one year’s supervised release in the same hearing before US District Judge Susan Wigenton.

What is Mike “The Situation” Sorrentino Net Worth?

While 39-year-old Mike Sorrentino was due to end his eight-month sentence. He was jailed in January 2019 and was released in September. But was on two-year probation for the crime. The conditions of his parole include completing 500 hours of community service, working at least 30 hours a week, not committing another federal, state, or local crime, and more. His parole ended in 2021. The Sun exclusively reported that on January 13, 2020, Mike returned $337,693 in recoveries for his tax evasion case.

Sorrentino has a net worth of $3 million, according to Celebrity Net Worth. At the peak of MTV reality show Jersey Shore (2009-2012), Sorrentino was earning a salary of $150,000 per episode and had a net worth of over $10 million. Unfortunately, Sorrentino’s net worth has dropped to $3 million due to his multiple bad investments and poor decisions not to pay taxes.

Between 2010 and 2012, he received $8.9 million in revenue from promotional events. In November 2019, Sorrentino and his wife Lauren paid $1.8 million for a 9,800-square-foot home in Holmdel, New Jersey. The home includes seven bedrooms, ten bathrooms, an observation deck, fireplace, hot tub, and courtyard. Sorrentino and Lauren welcomed their first child on May 26, 2021, after his wife suffered a devastating miscarriage in 2019.

On January 23, 2021, the ‘Jersey Shore’ star took to Instagram to celebrate her five-year sobriety and admitted that “he’s been through some situations in life, addiction being one of them.” “I’ve grown a lot as an individual, overcame many obstacles, and one of my proudest moments to date was celebrating 5 years of uninterrupted sobriety last December,” he wrote in the caption. “When I received my 5 year medal I felt like I had won a gold medal and it is an honor to wear it!”

According to Asbury Park Press, Sorrentino’s opioid addiction began while he was in college. “I didn’t realize I had an obsessive personality,” Sorrentino said in a 2018 interview with the New Jersey newspaper. “And everything I did had to be done to the maximum. And I walked this path for many years. In March 2012, Sorrentino began his treatment program to treat his addiction issues and took a shot of naltrexone, a once-monthly dose, to block the effects of opioids.