What is Kathryn Dennis net worth? The “Southern Charm” star faces eviction for unpaid rent 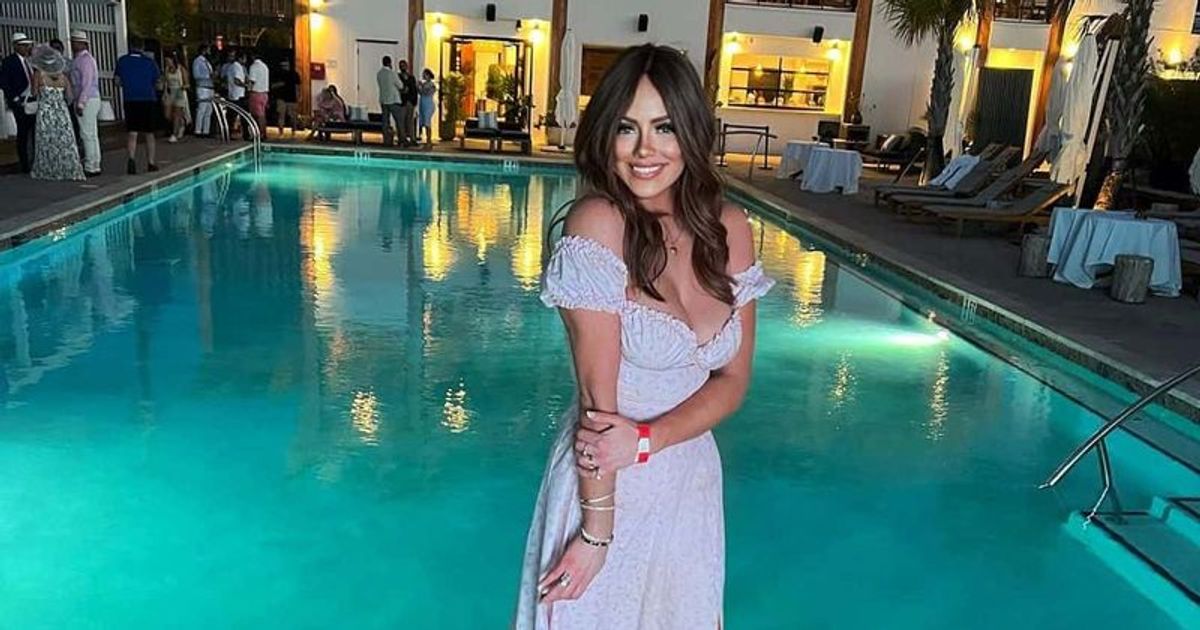 It looks like Kathryn Dennis’ financial troubles are once again under public scrutiny.

Life hasn’t been easy for reality star Kathryn Dennis. Between sobriety and child custody battles, it seems the ‘Southern Charm’ star is struggling to get back on her feet. While Dennis’ spending habits have come under scrutiny from her cast members in the past, it looks like it’s haunting her once again.

Who is Kathryn Dennis?

As reported by The Sun, Dennis sold her Mount Pleasant home for $342,500 in December 2021 and lived in a high-rise apartment building in Charleston. The article also mentions that she was hit with two Rule to Vacate notices this year on March 16th and May 17th. While she dealt with the first notice, the second notice stated that “occupancy time had expired,” meaning Dennis had most likely left the property.

According to Celebrity Networth, Dennis has a net worth of $800,000. The website also mentions that she’s getting paid $25,000 an episode for her role in Southern Charm. In 2017, Page Six reported that she worked at Gwynn’s, a “locally owned luxury department store in the Charleston Tri-County area.” A source explained that she is doing this to work towards a more stable future. “It’s like Bloomingdale’s. She styles,” they said. “Your action [this season] she might pull herself together and get her kids back,” they added.

As reported by People back in 2019, Dennis’ multi-story townhouse was available for a whopping $1,795,000. The rent for the house cost her $6,600/month. In a conversation with Bravo, Dennis seemed done with the place. “F–k lives in a five-story house. Sorry… Nothing ever made it to the top floor.” However, while speaking to PEOPLE, she made it clear that Dennis was talking about her decision to move out. “I’m just trying to be more responsible with my finances overall. That’s one of the reasons I moved out of the other house because it was too much money to spend when I have to build savings,” she explains.

In 2019, Dennis’ ‘Southern Charm’ co-stars also pointed out her spending habits after seeing she bought a 2019 Rolls Royce. Co-star Naomie Olindo called it “stupid” and added that her new lifestyle is “not good”. However, in a podcast with Bravo’s The Daily Dish, Dennis addressed those statements. “I’ll say they came from a good place,” she said. “This conversation has been misunderstood and polarized. The spending habits: You honestly don’t know anything about my spending habits.” She added.

“In hindsight after a few more things happened I realized if they know where they came from, I made irrational irresponsible decisions about money etc but I caught myself fast enough,” she explained. Back then, Dennis was determined to make some permanent changes. “Basically, my whole life has been about making mistakes and learning from them, but luckily I have good friends who try to guide me in the right direction,” she said. “I’m very stubborn, so I’ll still do what I’m going to do. But life is a constant learning experience and I am trying my best.”