What is Idina Menzel’s net worth? A look at her net worth before the performance of Celebrity IOU Season 4 Part 2 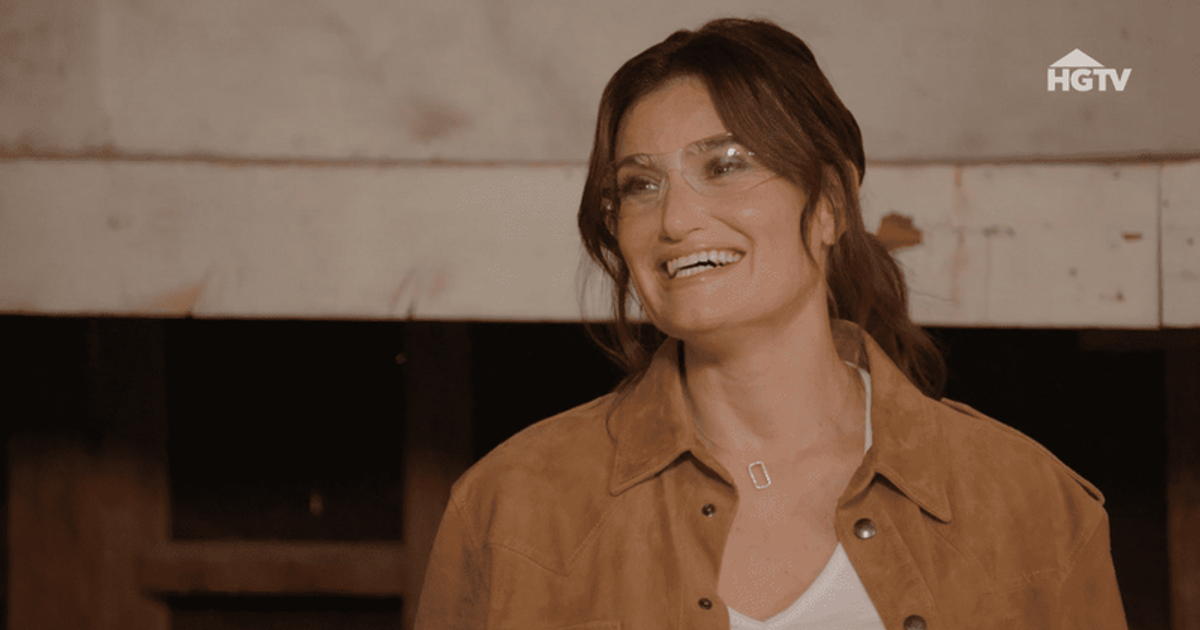 The Broadway star will renovate her son’s basketball coach’s home as a token of her gratitude in the upcoming episode of Celebrity IOU.

MANHATTAN, NEW YORK: After Leslie Jordan’s emotional performance on ‘Celebrity IOU’ Season 4 Part 2, Idina Menzel is the next celebrity on the hit show! The actress and singer is ready to surprise her good friend and son James’ basketball coach with a major makeover of his home. Idina decided to thank James for his focus and dedication to coaching Idina’s son, Walker Nathaniel Diggs, in basketball.

Idina will renovate and redecorate James’ house with the help of Jonathan Scott and Drew Scott. According to the synopsis released by HGTV, “The Queen of Broadway, Idina Menzel, is giving her good friend and son’s basketball coach a life-changing surprise. It’s a race against the clock as she challenges Jonathan and Drew to transform his unused garage into a stunning retreat and training facility.” sings on Broadway or acts in a film. So, ahead of her big appearance in Part 2 of Celebrity IOU Season 4, let’s take a look at Idina’s net worth.

Who is Idina Menzel and What is her Net Worth?

Idina Menzel is one of the most famous singers on Broadway. Her performances on the platform have earned her multiple awards, including an American Music Award, a Billboard Music Award, and a Tony Award. She even received the title “Queen of Broadway” for her brilliant career on Broadway. Idina rose to fame as Maureen in Broadway’s Rent. She also has a successful television and film career, starring in many Hollywood blockbusters such as Enchanted and lending her voice to the hugely popular Disney Princess Elsa in the popular children’s films Frozen and Frozen 2. The singer’s performance of the hit song “Let It Go” in the film “Frozen” earned her a Grammy and an Academy Award. Idina even starred in the movie Uncut Gems with Adam Sandler. During her singing career she has released several albums. The singer is considered one of the greatest artists of all time and has performed to many sold-out venues internationally and in the United States. She will also star in the upcoming film Disenchanted, a sequel to Enchanted.

According to Celebrity Net Worth, Idina’s net worth in 2022 is between $10 million and $20 million. Much of Idina’s earnings are the result of her work in Broadway musicals and her work in Disney’s Frozen.

See the star pick up the sledgehammer for a good cause on the new episode of ‘Celebrity IOU’ Season 4 Part 2 on Monday November 21 at 9:8c on HGTV.