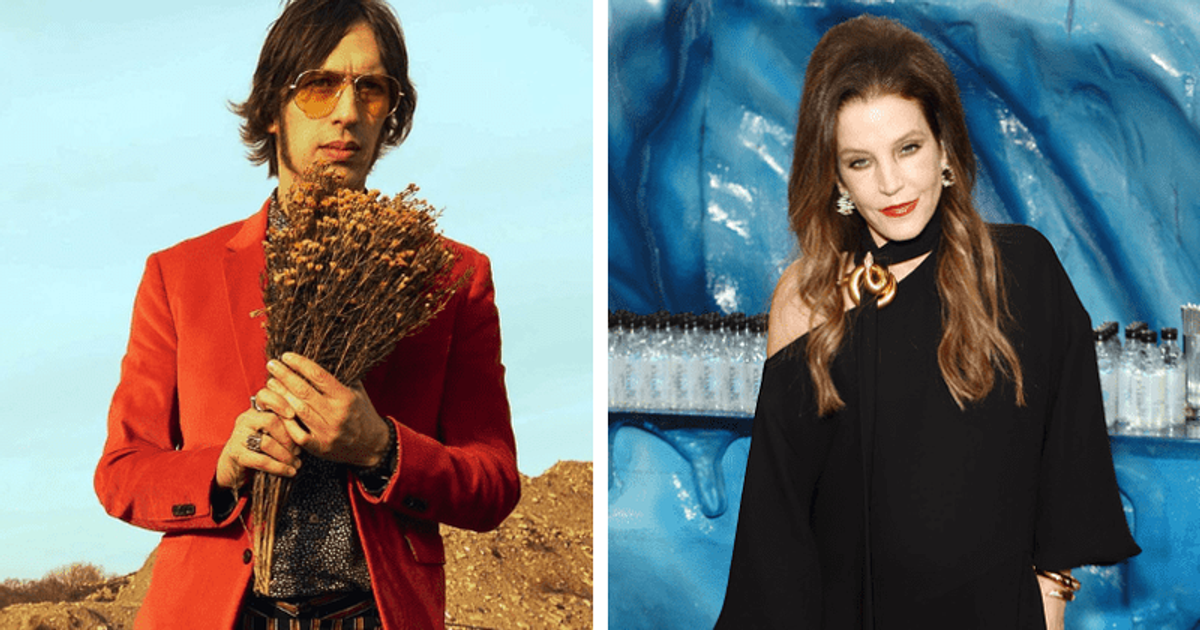 LOS ANGELES, CALIFORNIA – Lisa Marie Presley is accused of using Scientology to her advantage by her former spouse in a lawsuit filed just two weeks before her death. Michael Lockwood, 61, who has two daughters with Presley, claimed she resisted his attempts to make her pay $40,000 a month in child support using Scientology “fair game” tactics.

Lockwood said fair game meant that “any enemy can be lied to, cheated, tricked, or destroyed without discipline,” and Presley, who quit Scientology, used it on him, according to the Daily Mail. He wrote that he spent $1 million on legal fees while fighting with Presley and that his financial problems may require him to file for bankruptcy. The filing provides new insight into the pressures Presley faced in her final weeks.

Lockwood, a musician who was Presley’s fourth husband, has custody of the twins. He included a bill from his attorneys, Yanny & Smith, totaling $48,000 to show how expensive it had been to fight Presley. “I’ve had to change attorneys more than three times and I still owe my previous attorneys my bills that I don’t know how I can ever pay and may have to fire in bankruptcy,” he wrote, according to the Daily Mail. “I incurred over a million dollars in legal fees with this story. I’ve made well over $400,000 to $500,000 just fighting the malicious, frivolous, and false allegations against me in both the dependency court and this court. That is exactly what the petitioner is trying to do. She threw me into debt, slandered me, tried to take my children away from me, and now I am finally restoring my name and my relationship with my children after many years of estrangement and fair game. Tactics.”

In 2017, Presley claimed she discovered “disturbing and inappropriate photos of children on Lockwood’s computer.” “‘I was shocked and horrified and sick. As far as I know, Tennessee law enforcement is also conducting an investigation related to the photos and videos I discovered,” she said, according to the Daily Mail. However, Lockwood was never charged.

The daughters spent a short time in the care of the California Department of Children and Families before being taken in by Lisa Marie’s mother, Priscilla. Lockwood was referring to Scientology, which Presley joined at age 11 and left in 2014, when he said she was raised in a “certain belief system.” Renouncing the faith, Presley was scheduled to testify as key witness for fellow Scientology fellow and That 70s Show star Danny Masterson at his controversial retrial.

“It is inevitable that she still holds some of the beliefs of that belief system, particularly the practice of ‘fair game’, which involves targeting ‘enemies’ by ruining reputation and other unethical behavior,” Lockwood wrote. “According to ‘Fair Game’ practice, an ‘enemy without discipline may be lied to, cheated, tricked, or in any way destroyed’. I believe that is exactly what (Presley) did to me during our trial with the willing assistance of her current counsel” , according to the outlet.