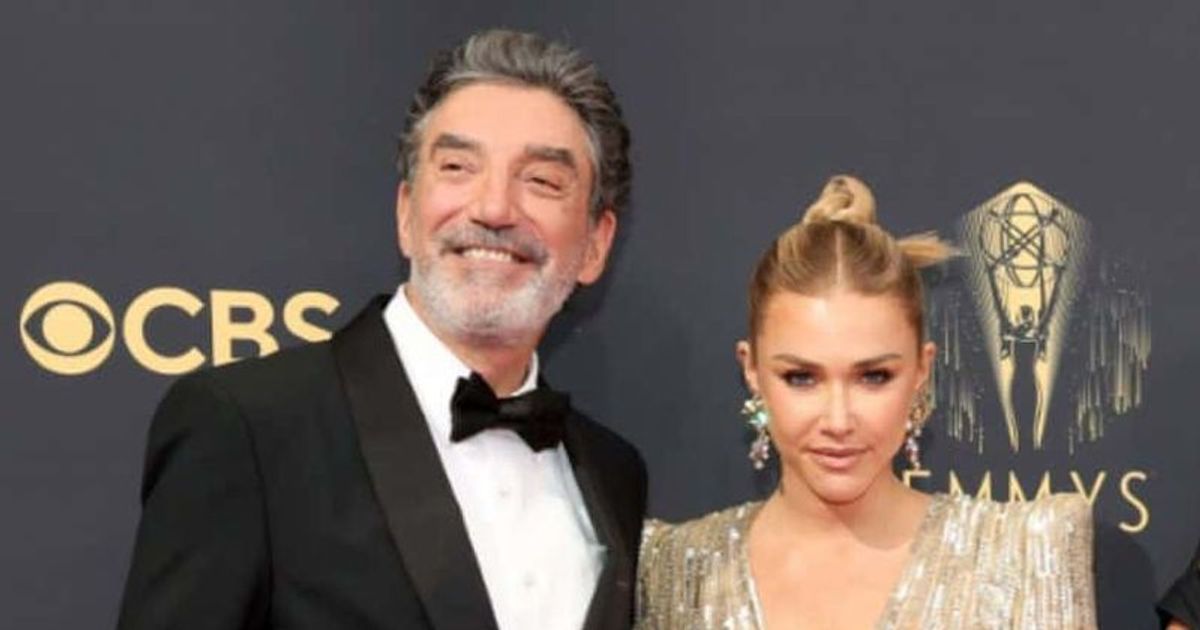 “We have decided, out of mutual consideration and respect, to separate,” the couple said in a statement confirming their divorce

Big Bang Theory creator Chuck Lorre is ending his marriage to Arielle after three years, Variety reports. Court documents show that Chuck and Arielle signed a prenuptial agreement that makes the former liable for the payment of spousal support and attorneys’ fees for the divorce.

Arielle was Lorre’s third wife and they had reportedly originally decided to separate in May this year, citing irreconcilable differences. Lorre is a Forbes recognized billionaire who has created and produced several sitcoms such as Two and a Half Men, The Kominsky Method, The United States of AI and more. He even served as executive producer on the 1993 hit “Roseanne.”

The couple also confirmed their divorce in a mutual statement. “We have decided, out of mutual consideration and respect, to part ways. Our plan is to move forward in different directions, but with great love, admiration, and gratitude for the time we shared. We ask that you respect our privacy at this difficult time. Thank you for your support,” the statement said.

Lorre has two children with his first wife and business partner Paula Smith, whom he married in 1979. They divorced after 13 years.

His second wife was former actress and Playboy model Karen Whitter, to whom he was married for 10 years before divorcing in July 2010.

Arielle is a well-known Instagram influencer with more than 280,000 followers. She regularly posts recipes and features as the host of The Blonde Files podcast, in addition to her other social media collaborations. Arielle has been honest about her battle with drug and alcohol addiction that almost took her life before she got sober in 2014.

Known for creating some of the most popular sitcoms of all time, Chuck has an estimated net worth of $600 million.

What is Chuck Lorre net worth and are there any future shows?

His shows The United States of AI and B Positive were recently stopped or canceled by CBS. However, the contract for “Bob Hearts Abishola” has been extended, while the hit “Young Sheldon” has two more years to run as part of the deal with CBS.