What is Behati Prinsloo Net Worth? Adam Levine’s wife is the ‘highest paid model in the world’ 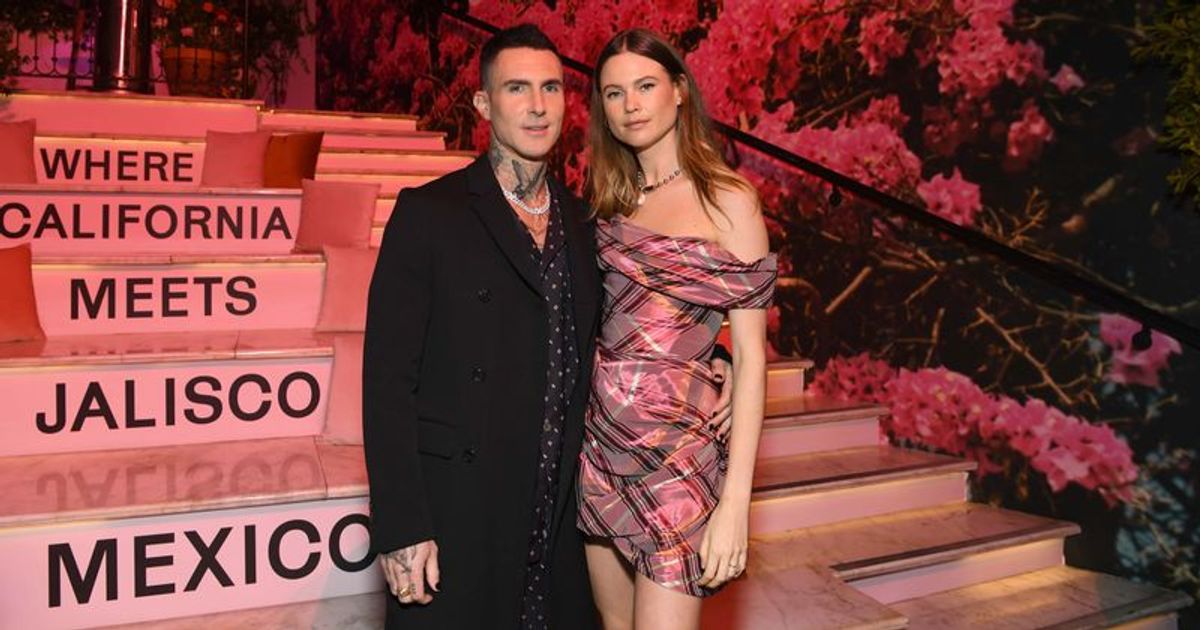 LOS ANGELES, CALIFORNIA: Adam Levine was embroiled in controversy recently after Instagram model Sumner Stroh claimed he had an affair with her while he was married. But the Maroon 5 frontman has defended himself, saying while he “crossed the line,” he hadn’t been involved in a romantic relationship with her.

In a statement, Levine said: “I used poor judgment when speaking to anyone other than my wife [Behati Prinsloo] flirtatious in EVERY way. I didn’t have an affair, but I crossed the line at an unfortunate time in my life.”

“In certain cases it became inappropriate. I have addressed this and taken proactive steps with my family to remedy the situation. My wife and my family are all I care about in this world. Being naïve and stupid enough to risk the only thing that really matters to me was the biggest mistake I could ever make. I’ll never make it again I take full responsibility. We will get through this and we will get through it together,” added the 43-year-old.

What is Behati Prinsloo Net Worth?

Besides being a model, Prinsloo is also a social media celebrity who has 8.3 million followers on Instagram. She also serves as an ambassador for Save the Rhino Trust Namibia, which is “a beacon of hope for rhino conservation”. She also founded Calirosa, and according to her Instagram page, the brand makes “the highest-rated pink tequila in the world.”

According to Calirosa’s website, it’s “an inspired twist on traditional tequila – a fusion of Mexican spirit and Californian style, captured in three exquisite tequilas.” Created through a unique partnership and subversive aging process, Calirosa is a family of red wine cask aged tequilas that offer a vibrant, premium tequila experience.”

Prinsloo’s has also directed several music videos and television shows. Her net worth was reportedly estimated at $30 million as of 2022. It was also said that she is “the highest-earning model in the world, making a staggering $82 million in the space of a year – August 2021 – August 2022.”

Additionally, Prinsloo and her husband are the owners of a home in the Pacific Palisades area of ​​Los Angeles, which they purchased in 2019 for $31.95 million. However, it seems they plan to sell it now, as they reportedly listed it for $57.5 million earlier this year. The couple also have a Beverly Hills home that was purchased in 2018 for $33.9 million, and in March of this year they reportedly paid $52 million to purchase a 3.5-acre mansion in Montecito.