What is Barbara Kavovit Net Worth? The former “RHONY” star will be running for NYC mayor a second time 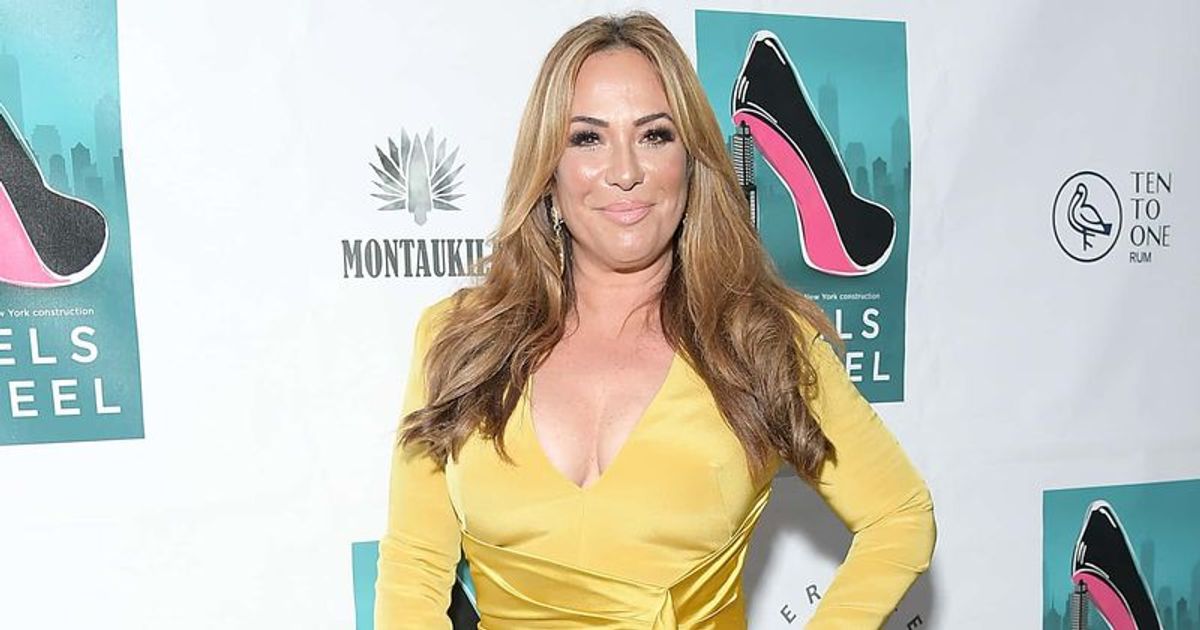 “We’re losing cops at a record rate, and people are leaving because they don’t want to be here,” Barbara said of her decision to run for mayor in 2025

Barbara Kavovit is running for mayor for the second time! The “Real Housewives of New York” was running back in 2021 and slammed Mayor de Blasio for being clueless and having to save the city because she was “in a crisis.” Taking to her Instagram to announce her previous run, she said: “I may not be a politician, but I’m a Bronx-born New Yorker who is not afraid of the hard work and tough decisions that lie ahead of her But she soon left the race, claiming she wanted what was best for her city and wished for a qualified woman to take the lead.

Fast forward to this year, she tells Page Six about her decision to compete in the mayoral race again. The ‘RHONY’ star broke the news at the Seeking event at the Baccarat Hotel, saying: “Damn sure I’m running for mayor again. We have security issues on our streets and within our transportation system, our streets are the homes of our homeless people. Our business world is under attack. We need to protect our economy and our city’s real estate and construction industries.” The author, businesswoman, former political candidate and reality TV personality continued, “We’re losing cops at record speed, and people are leaving because they don’t want to be here … We need more money in our police officer budget, now more than ever.”

What is Barbara Kavovit Net Worth?

The CEO of Evergreen Construction, a construction company she founded when she was 21, explained that the city needed someone who could use their business skills fairly. She stated, “The city doesn’t need another politician, it needs someone like me who will use his business skills to change these problems.” She had not previously qualified for election entry but was a registered candidate in 2021. The next elections will take place in autumn 2025. With so much going on in Barbara’s life, one might marvel at her net worth.

In addition to being a television personality, Barbara is also an acclaimed author and entrepreneur. She has written two books – Room For Improvement (2005) and Invest in Your Nest (2006). However, it was the fictional, semi-autobiographical ‘Heels of Steel’ (2019) that worked wonders for her. Barbara made headlines with her company Evergreen Construction, which was commissioned to build Harvey Weinstein’s former New York offices. She opted for female handymen and a female project manager, which also helped her land the deal.

According to Popular Bio, her net worth is estimated to be around $2 million, which cannot be confirmed. However, she filed for personal bankruptcy in 2015 after she and her father took out a $2.6 million loan on a Wainscott mansion. She later rented the mansion, charging $130,000 a month to pay the balance to Deutsche Bank. It was reported back in August 2020 that she was in settlement talks with the bank.