What is Aaron Carter Net Worth? The 34-year-old rapper owned a luxurious $430,000 home with a pool 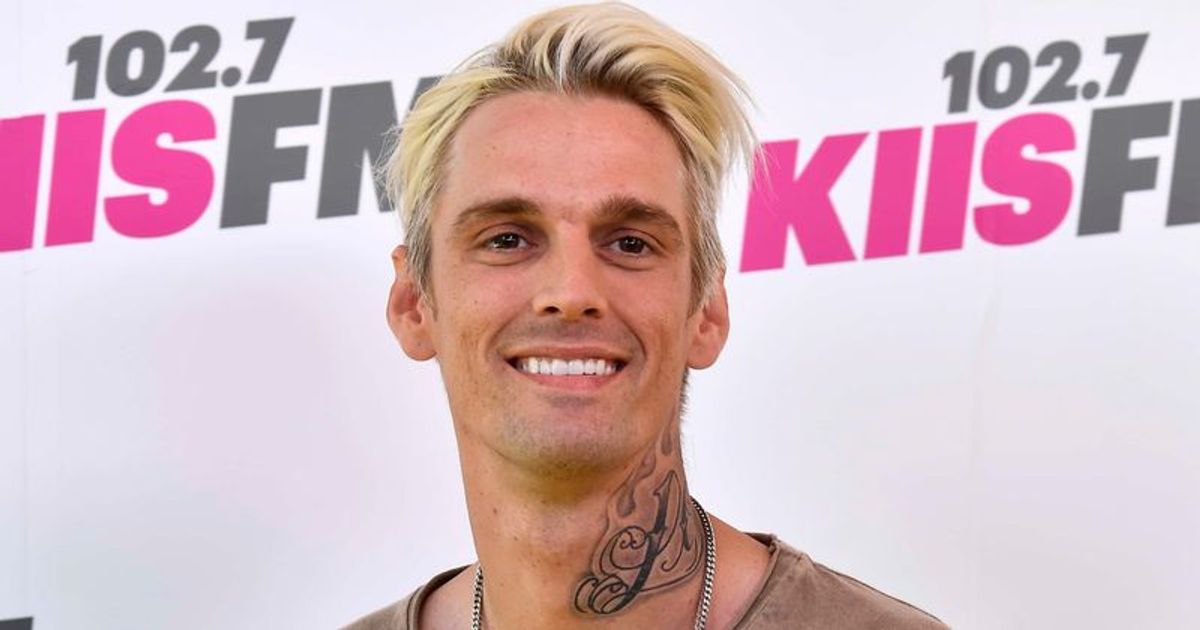 Aaron Carter, who died on November 5, filed for bankruptcy in 2013 and claims his assets totaled $8,232.16 while his liabilities exceeded $2.2 million

LANCASTER, CALIFORNIA: Rapper Aaron Carter died on Saturday, November 5, at the age of 34. Despite the actor’s difficult life of mental health issues and drug addiction, he amassed a massive fortune following his sophomore album, Aaron’s Party (Come Get It). ‘ became a smash hit, selling more than 3 million copies.

The singer and actor, the younger brother of Backstreet Boys’ Nick Carter, was found dead at his home in Lancaster, California. According to TMZ, Aaron’s body was found in the bathtub by his house sitter.

How did Aaron Carter die? Singer and actor, 34, found dead in bathtub

What is Carter’s net worth?

According to Celebrity Networth, Carter had a net worth of $400,000. At the height of his career, his net worth was estimated at over $200 million. However, he went through a bankruptcy phase in 2013 and claimed an average monthly income of $2,000.

Carter owned two houses in his life. He owned one in Lancaster, California in 2019 and spent nearly $430,000 on it. The 2,686 sqft home had 3 bedrooms, a pad with 3 baths, plus a backyard pool and 3 car garage. It also had a spacious yard for his then 11-month-old pet Diamond, a Doberman Pinscher, to run around, TMZ reported. Meanwhile, according to The Sun, he also owned another home he bought in November 2020 for $620,000, a five-bed, four-bath estate in Lancaster, California. It was a cozy 4,131 square foot house with a green front lawn and four garage spaces. However, it was auctioned by the singer in 2021 for $850,000.

Before his death, he posted a tweet in which he suggested he sell his current home for $799,900. The tweet read: “Selling my second home. Real estate has been super good for me. Ready for a new chapter in my third home that I want to stay in to give my family a good life. This year has been super tough but I’ve learned so much. Thanks for the support everyone.”

Carter loved cars. He owned different cars at different ages of his life. He owned a BMW M4 in 2017. However, an accident in the same year resulted in a total loss of his vehicle. “Life is really so precious, I just had a terrible accident and completely destroyed my BMW M4,” he told the Daily Mail. He also owned a 2004 Cadillac Escalade, according to The Blast. However, he also had another accident with the car. “Everything happened in such a whirlwind. It was like the mattress was flying out of nowhere. You think you’re invincible when you’re behind the wheel of an SUV, but you’re not. I’m fine but as you can imagine I’m still in shock,” he said in a statement.

In 2013, Carter filed for bankruptcy, claiming his assets totaled $8,232.16 while his liabilities exceeded $2.2 million. His representative said: “Most of the debt dates from over 10 years ago when he was a minor and his money was being managed by others. Most of it is tax liabilities from the IRS. not under his control. These are not current problems of the past few years. It goes way back,” reported US Magazine.

According to Yahoo.com, the singer made hundreds of millions of dollars, but eventually there were issues between the singer and his people over where that money went. “When I was 13 or 14, I started paying attention to what my mom and dad were doing [with my money], and I wanted to know about stuff. I started learning about taxes. … I got very curious and my parents didn’t like it,” Aaron had said. Eventually, however, he broke off business relations with his parents.

He also revealed, “No disrespect to my brother, but when Nick was 18 and I was 10, I was just starting to make a lot of money,” Aaron said. “I made over $200 million in my career before I even turned 18,” reported the Huff Post. He added, “My parents neglected a lot,” he says. “They didn’t do a lot of things right.” He continued, “We had this huge lot with about 12 houses on it, it was worth over $10 million, and I paid a lot of that money. I had done a lot of this stuff, and I never got any of it back.”