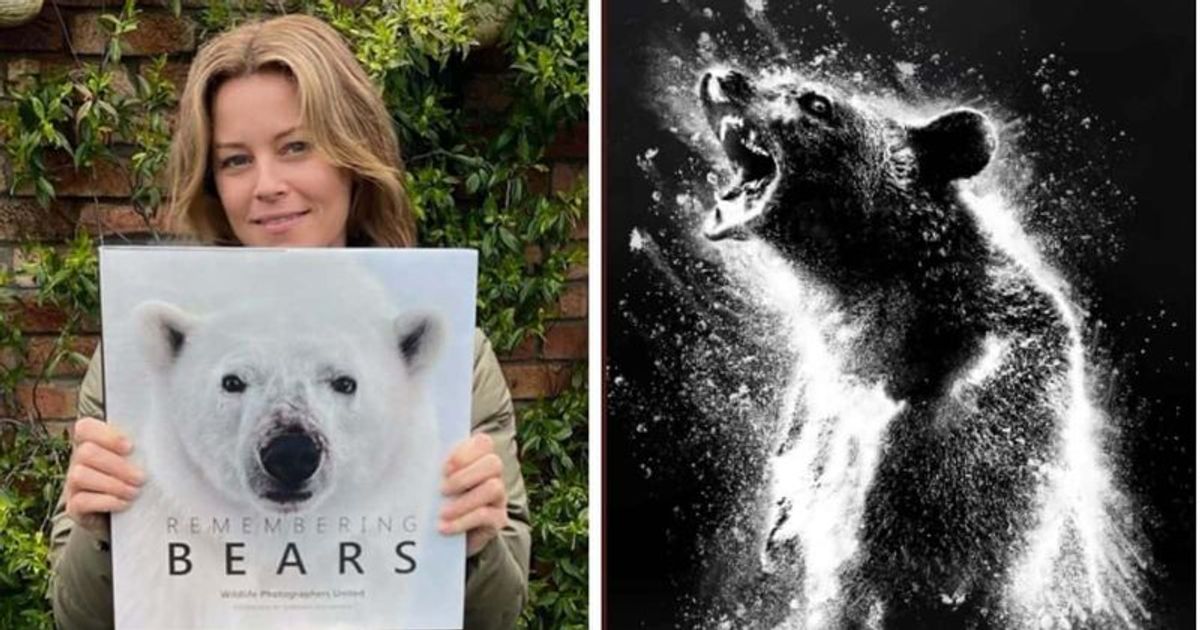 LOS ANGELES, CALIFORNIA: The creators of ‘Cocaine Bear’ recently posted a new clip of the upcoming horror comedy on their official Twitter account, and the chills we’re feeling are all too real. If you get the feeling that movies these days are all about superheroes and Oscar bait, then brace yourself for an adventurous ride.

Elizabeth Banks will take us on a journey with her next creation. Her film “Cocaine Bear” is based on the incredible true story of a real bear who consumed a million dollars’ worth of packages of cocaine after a drug dealer’s plane crashed into a Georgia forest in 1985. While the real bear died and died from an overdose, it’s fictitious. The furry counterpart sets out on a quest for more drugs and is ready to crush anything and anyone that gets in his way. With a plot like this, it’s easy to see why director Banks, 48, was immediately drawn to Jimmy Warden’s script.

According to Collider, the bear named Cokey was brought to life digitally by WT FX and occasionally on set by Allan Henry, a bear actor who had previously trained with Andy Serkis. According to Banks, “He knew really well how to walk as a quadruped with prosthetics.” “It’s a whole range of skills. There aren’t many artists around the world that really focus on that,” she added.

Actors Jesse Tyler Ferguson, Kristofer Hivju, Hannah Hoekstra, Margo Martindale and the late Ray Liotta, who is considered the story antagonist, also round out the cast.

Cocaine Bear is slated to hit theaters on February 24, 2023.