“What happened to your beautiful face?” Heather Locklear looks UNRECOGNIZABLE in rare appearances 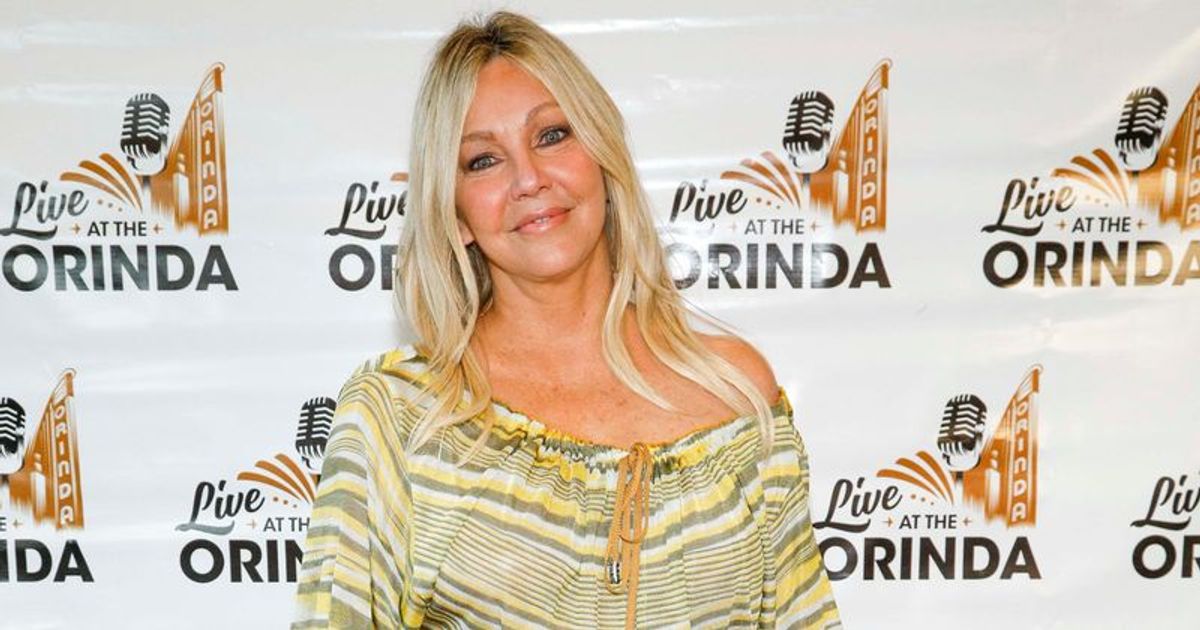 The actress, who will soon turn 61, was also seen walking her dog, Mister

CALABASAS, CALIFORNIA: After several months, Heather Locklear was spotted running errands in Calabasas on Monday, September 12. The veteran actress, who will soon turn 61, carried her beloved dog Mister with her while she enjoyed an outing in a casual and relaxed look.

However, what didn’t look much like Locklear was her swollen and bulging face, The Daily Mail reported. The publication went on to contact a plastic surgeon named Dr. Charles S. Lee if the ‘The Perfect Man’ actress had gone under the knife or received botox injections. But the Beverly Hills doctor claimed he saw no signs of a cosmetic procedure.

Of late, Locklear has chosen not to be in the spotlight. In October 2021, she last appeared on the red carpet during the October 2021 premiere of Lifetime’s biopic, Don’t Sweat the Small Stuff: The Kristine Carlson Story. Then in April this year she was seen at an Easter party with her childhood sweetheart and fiancé Chris Heisser, to whom she got engaged in 2020.

She remarked: “[A wedding] so it’s not important. We are together and we love and support each other. And that’s really all that matters,” before adding, “When I’m with him I’m like, ‘This feels like home. You feel right at home.” And basically he’s the most easy-going, loving person. He only has my back and I have his. He’s really very special to me.”

Meanwhile, Locklear’s recent appearance online has garnered some not-so-kind comments. One user tweeted: “Oh Heather Locklear what happened to you and your once beautiful face? How can she think these jumpsuits look fashionable? WTF?!?!?!” The second wrote, “Between her and Gwen Steffani, this makes me tell all celebrities not to get a facelift!” The third user said, “+Filler & Botox too. It’s amazing what some people perceive as beauty. I could always tell when my clients had a facelift. The men were the worst. Their beards are starting to grow behind their ears because they are peeling back the skin😖😫😒I wonder if they get this information beforehand?🥴”

But one person has some compassionate words to say, adding: “The woman is 60. Why is it considered normal to expect her to still be skinny and ‘hot’? I’m only 50 and I’m not skinny and “hot”. And I’m not going to act like someone else has to either.”