What Happened to YaYa DaCosta’s April Sexton in Chicago Med? 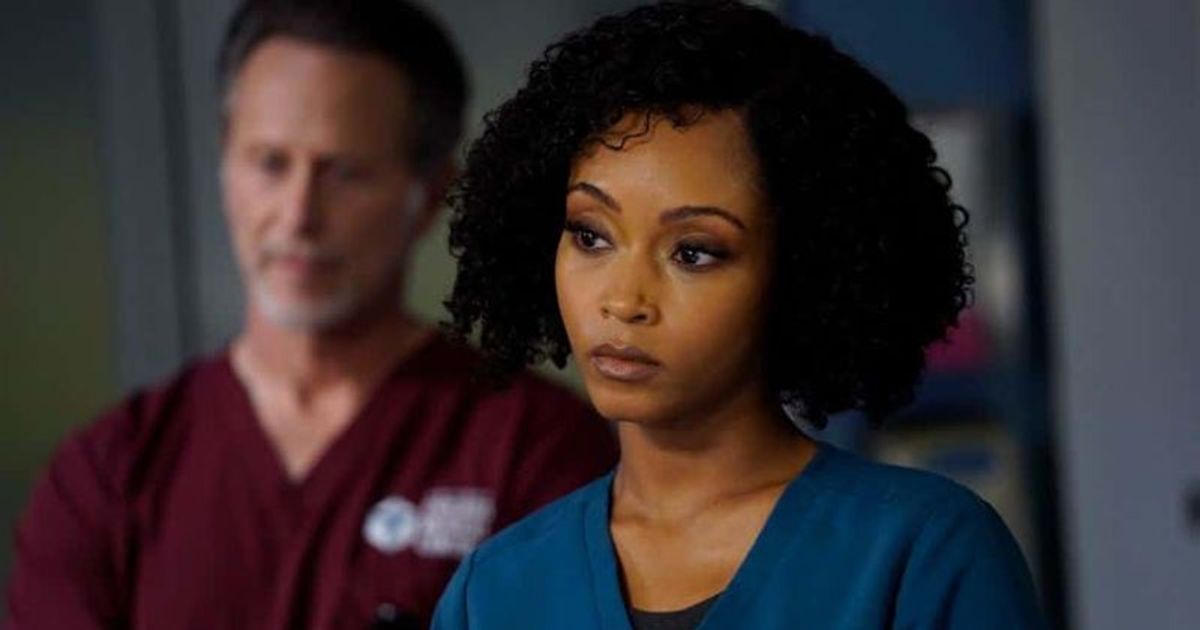 ER Nurse April Sexton was one of the main characters on Chicago Med, but what accounts for her recent absence from the show?

For the past six seasons, Chicago Med has treated viewers to some of the most compelling stories about rescuing people from danger and saving lives. One of the most important characters in the series was ER Nurse April Sexton. Since the show began in 2015, Sexton has saved numerous lives and has become one of the show’s most popular characters.

She was a no-nonsense person from the start and that’s why viewers were able to connect with her so well. On the other hand, her relationships with the other members of the ED team also made her an integral part of the show’s cast.

Chicago Med Season 5 Episode 17: April and Ethan may be over, but fans are at odds over the relationship

What happened to April Sexton in Chicago Med?

However, fans got the shock of a lifetime when YaYa DaCosta, who portrays April Sexton on the show, announced that she will not be renewing her contract after Season 6.
Everyone was really surprised by the decision because everyone liked Sexton’s storyline. So why did she leave the show and what happened to her character in the end? Just look.

On May 12, a TV Line report indicated that there will be some cast changes after Season 6 of “Chicago Med” and possibly some main characters leaving the show. Almost a day after the report surfaced online, actress YaYa DaCosta took to Instagram to announce that she won’t be returning for season seven. She posted several photos of herself with the cast and shared a farewell statement thanking everyone who has supported her over the years. She added, “After six amazing seasons of working with some of the most dedicated people in the industry, learning wild medical lingo, growing as an actor and as a person… my time as April Sexton on ‘Chicago Med’ has come to an end. “

So what happened to April and how was her character written off?

In the season 6 finale, we learn that Sexton has been placed in a nursing program. She didn’t think twice and decided to leave Gaffney Chicago Medical Center to pursue her dream opportunity. But before she could break the happy news to Ethan Choi, she receives word that Ethan was almost killed in the hospital parking lot. Ethan was in critical condition and his colleagues were discussing the right treatment. Moments later, we learn that Choi has been taken to the operating room for emergency surgery. Fortunately, he survives the operation.
When Ethan wakes up, Sexton doesn’t take much time to confess her love. However, she didn’t drop her plan and left the hospital to pursue her dreams.

In an interview with Deadline, DaCosta announced that she has left NBC’s medical drama to be a part of the FOX series Our Kind of People. She added, “My exit from Chicago Med and the arrival of this show really happened at the same time. There isn’t much to say about that. A window opened and a question mark asked if I should stay or go. And in that window, I fell in love with Our Kind of People. I jumped at the opportunity to work with Lee Daniels again.”

There was only a single mention of her character in Season 7. Otherwise, April Sexton was not mentioned in any significant conversation during Season 7 and is highly unlikely to be discussed in the upcoming season.

Chicago Med returns to NBC for a new season on Wednesday, September 21 at 8:00 p.m. EST.