What happened to Tali’s grandparents in FBI: Most Wanted? 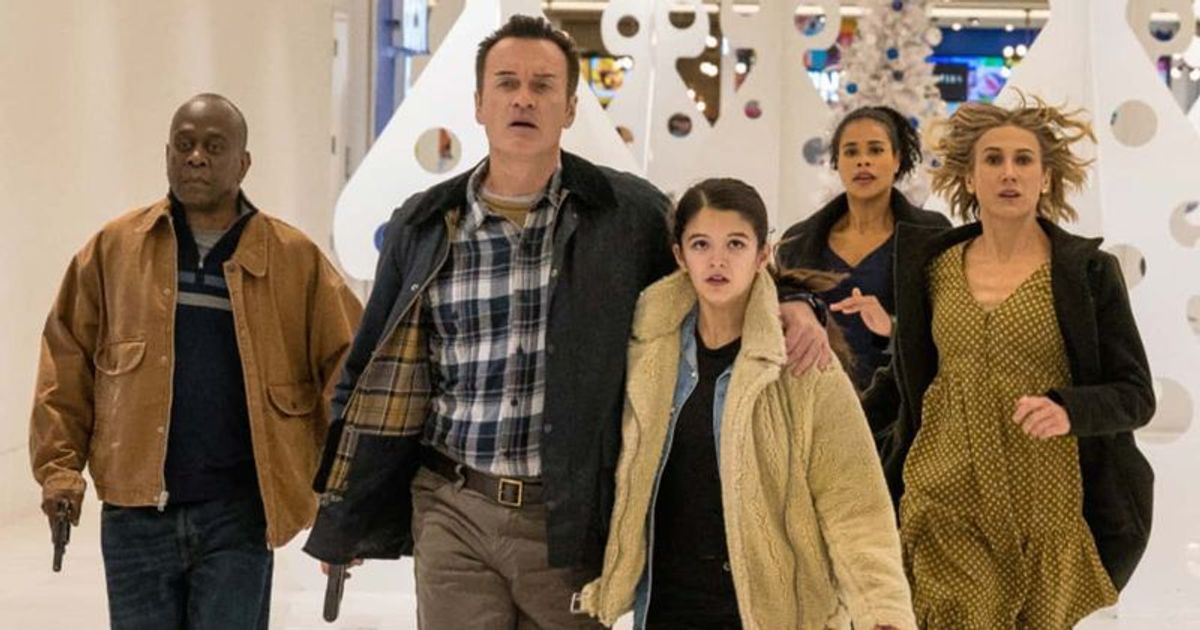 Tal’s grandparents were prominently featured in the first season of FBI: Most Wanted, but they suddenly disappeared after the season two premiere

The first three seasons of FBI: Most Wanted have been phenomenal and garnered a lot of love from fans. Created by acclaimed producer Dick Wolf, the police procedural series focuses primarily on the work of the FBI’s Fugitive Task Force as it relentlessly pursues and apprehends the most notorious and dangerous criminals on the FBI’s Most Wanted List.

Over the years, the show has managed to introduce us to several amazing characters, most notably Jesse LaCroix. The character was played by Julian Nicholson, who managed the team for its first three seasons. Most of the characters on the show are directly or indirectly related to Jesse LaCroix. So when a character is absent, fans are quick to notice.

What happened to Tali’s grandparents in FBI: Most Wanted?

In the show’s second season, every original character returned to the show. However, when Season 3 premiered, it was different and there were a few characters that didn’t appear, most notably Tali’s grandparents, Nelson Skye and Mailou Skye. What happened to them and why weren’t they featured in the third edition? Let’s take a look

As mentioned above, the show is full of characters related to Jess LaCroix and viewers recognize them easily. That’s why it’s easy to say that people also notice which figure is omitted and which figure gains importance. In the first season, Tali’s grandparents, Nelson (Lorne Cardinal) and Marilou Skye (Irene Bedard), played an important role in Tali’s life and were seen frequently. However, they suddenly disappeared after the second season premiere and nobody knows if they will ever make a comeback.

Where they ended up was not revealed at first, but recently one of the throwaway lines mentioned that Nelson and Marilou Skye are now “living in Canada”. But what was the reason for their exclusion? Actor Julian McMahon, who played Jesse LaCroix for three seasons, revealed to TV Line why the decision to omit these characters was made by the creators. He said, “I loved that storyline, but when we lost the Clinton character, it didn’t play into the sensibility of the whole thing anymore. We only have brief moments to express such things, a minute or so on either end [of an episode]so I think it was decided that we had to move away from that because that door had kind of closed.

While we’re glad the characters are still alive, it’s safe to say we may never see them on the show again. Of course we would be happy to see her again and to see her granddaughter again. We keep our fingers crossed.