What happened to Sinbad? Comedian, 66, is learning to walk AGAIN after suffering a life-threatening stroke 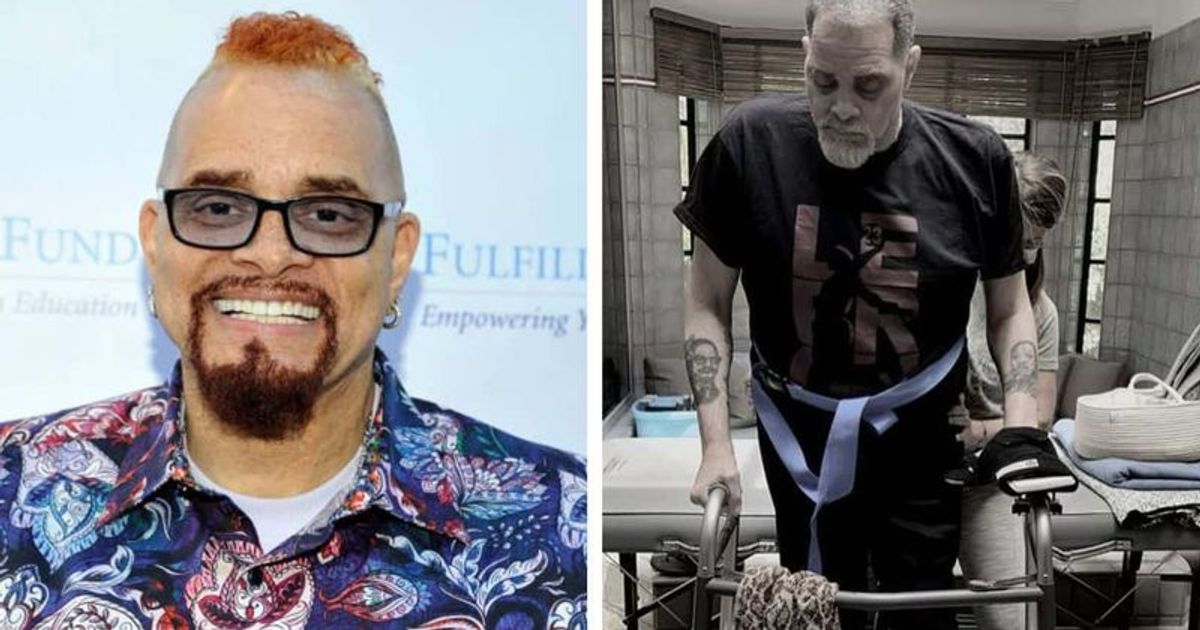 David Adkins, popularly known as Sinbad, is on the road to recovery, an update from his family reveals

Two years after the life-threatening stroke, comedian Sinbad is learning to walk again. Sinbad’s relatives posted an update on his health and recovery via his official pages on Instagram and Twitter. The post is a picture of Sinbad attempting to step forward with a walker, captioned: “Sinbad appreciates all the love and support you’ve shown him over the past two years.”

The post, which continues to thank its fans, continued, “Many of you have asked for updates and if Sinbad needs anything or what you can do to help. As a result, the family created a website where you can keep up to date with his progress and also provide a way for those who want to give.” The post ended by saying, “Stay funky, stay blessed.”

The 66-year-old actor and standup comedian, best known for films like ‘First Kid’, ‘Jingle All The Way’, ‘Good Burger’ and shows like ‘The Sinbad Show’, ‘A Different World’, ‘Thou Shalt Laugh’, has a huge following for his work.

Sinbads’ fans are kept updated through his official website since his ischemic stroke in 2020. The life-threatening stroke resulted from a blood clot that had traveled from his heart to his brain. Describing his condition, his family revealed that after the surgery was completed, he was moving and talking with the promising prognosis, but with some weakness. However, the next day another clot formed, half the size of the first.

The site explains how the actor was transferred to Cedar Sinai Medical Center in Los Angeles for his surgery, which was more complicated than his first operation. Doctors had to perform a craniotomy to reduce the swelling in his brain that they pointed out, and also to relieve the pressure. During the operation, the surgeon discovered bleeding, which prompted him to put him on a ventilator and place him in a medically induced coma.

Unfortunately, it took months for him to wean off the ventilator, but eventually he was able to speak or open his eyes. He was later placed on intensive therapy and has fought valiantly to survive and overcome his condition. News of his attempt to walk again has brought hope to his family and fans.

“Every outpouring of love and the memories of how it touched you all have not gone unheard, unseen or unfelt. Many Thanks. They lifted his spirits along the way and inspired the whole family,” the website concludes. Sinbad’s fans around the world are anticipating his comeback and wishing him the best on his road to recovery.