What happened to Otis in Chicago Fire? 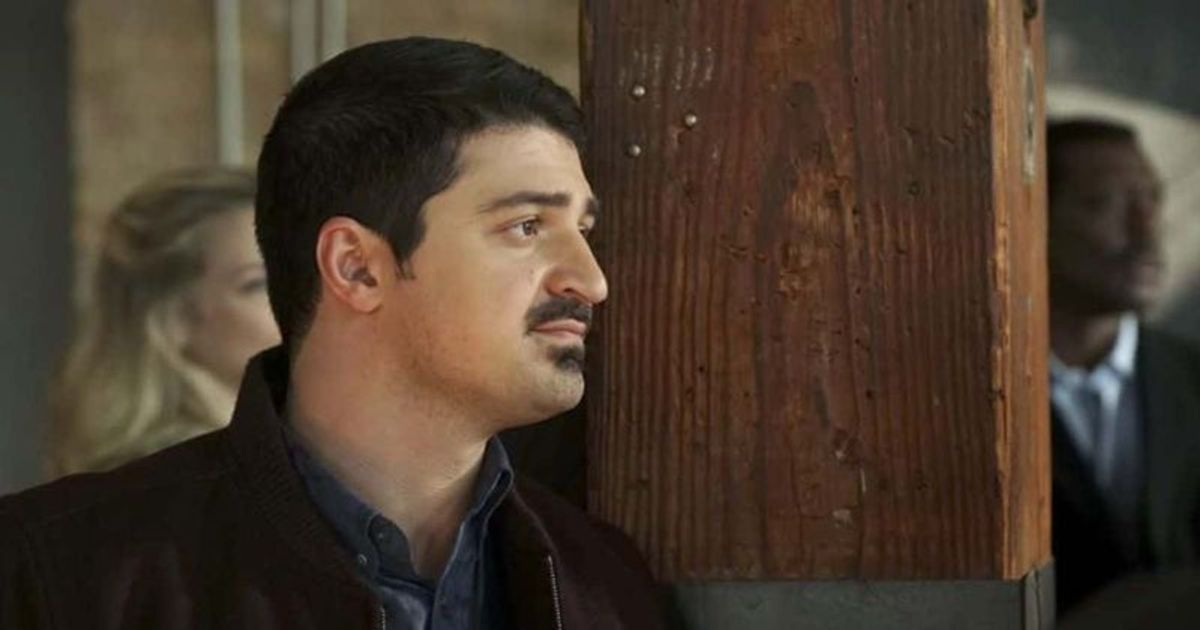 “Saradov had no intention of leaving the show, however, he had to accept his character’s fatal fate as a creative process,” said showrunner Derek Haas

Chicago Fire is an American drama television series created by Michael Brandt and Derek Haas and executive produced by Dick Wolf. It is the first installment in Wolf Entertainment’s Chicago franchise, covering various public services in Chicago, Illinois. “Chicago Fire” follows the professional and personal lives of firefighters, EMTs and EMTs from the Chicago Fire Department in the fictional Firehouse 51.

What happened to Otis in Chicago Fire?

Yuriy Sardarov starred as Fireman Brian ‘Otis’ Zvonecek, Truck 81. He had a recurring role from seasons 1 to 8. Before Mills’ assignment in the pilot, Otis was the last candidate assigned to 81. He was routinely assigned to work elevators, and his nickname “Otis” came from the Otis Elevator Company. He became the driver after Joe Cruz transferred to Squad 3. In the season 8 premiere, “Sacred Ground”, he was mortally wounded, leading to a cliffhanger in the season 7 finale, “I’m Not Leaving You”, and Cruz died with his side in the hospital.

According to TV Insider, Saradov had no plans to leave the show, but he had to accept his character’s fateful fate as a creative process, said showrunner Derek Haas. He said: “I spoke to him first [franchise creator] Dick Wolf and finally got the green light and then I called Yuri who I knew before the show. I had cast him in writing and producing a film (The Double) when he was in college and I basically saw him growing up on the show. He was gracious and professional. He has a mind that understands creative choices, and he agreed to come back and do the first of the season. Consequence.’

Yuri Saradov is currently working on The Rookie as he will be starring as Trevor Gurin in two episodes of the series.