What happened at Pulse Nightclub? Queer as Folk draws inspiration from the deadliest attack on the LGBTQ community 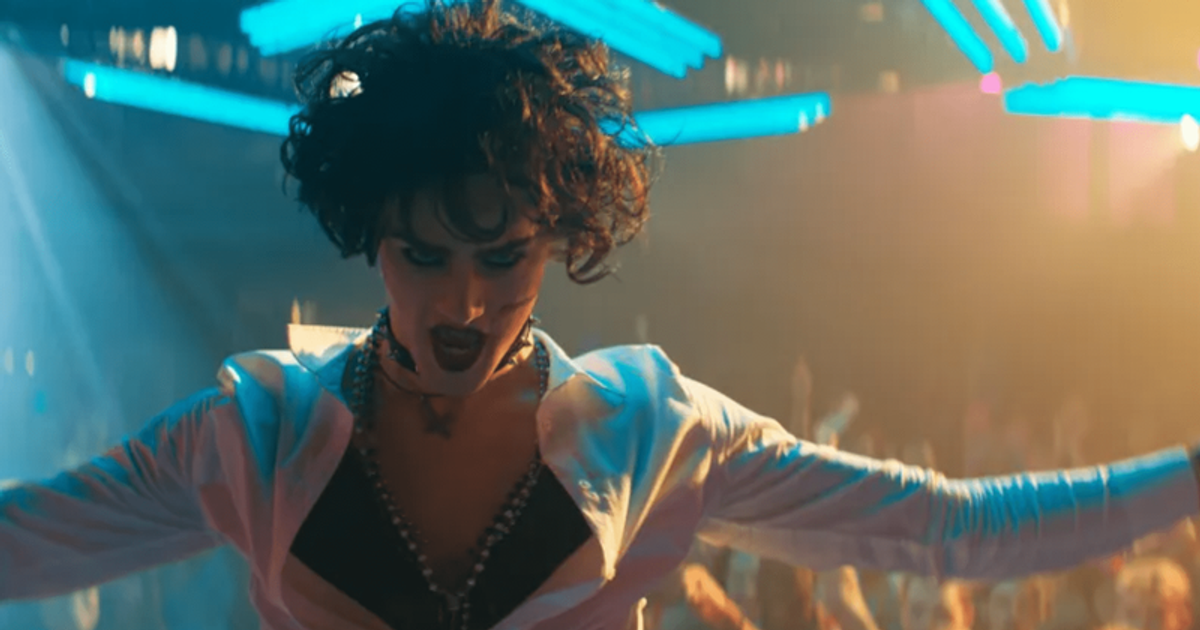 In Episode 1, a group of people from the LGBTQ+ community are enjoying their time at a club when a gunman walks in and starts shooting

Queer as Folk stunned the world when it debuted on Showtime in 2000 and emerged as one of the most groundbreaking series of this generation. The series showed how people from the LGBTQ+ community deal with problems in their everyday life and how they are mistreated in society. 22 years later, the show returns for another run on Peacock with new characters and a new storyline. The heart of the story, however, is that society is still not accepting of members of the LGBTQ+ community.

But that’s not it. This time the characters have to go through a lot due to a tragic incident that changes everything. In Episode 1 of the Peacock series, Mingus (Fin Argus) prepares to join a drag club. He’s nervous, but some of his newfound friends are helping him gain confidence. He gets ready for the performance and burns the stage. But everything changes when he sees something that scares him to death.

Queer as Folk: Where Are the Stars of the Original Series Now?

What happened at Pulse Nightclub? In America’s deadliest incident against the LGBTQ+ community

On June 12, 2016, a gay nightclub called Pulse felt the wrath of a man named Omar Mateen, who entered the club with a SIG Sauer MGX, semi-automatic rifle and 9mm Glock 12 semi-automatic pistol. At this point, more than 300 people were present at the venue and the club served its final round of drinks at 2am. He entered the club through the southern entrance and began shooting guests.

Officer Adam Gruler attempted to contain the situation by shooting at the assailant. However, the shooting forced him back into the club and he continued to shoot victims there. When two more police officers arrived at the scene, he proceeded further into the club, sparking a hostage situation. Mateen reportedly fired more than 200 rounds in those five minutes, only pausing when he needed to reload.

Moments later, more than 100 officers were dispatched to the scene. At around 2:45 am, Mateen called a news station and told them he was the shooter and was conducting this operation on behalf of ISIS. He also said that the US bombed his country Syria and that was also one of the reasons for the shooting. Meanwhile, police officers entered the club and at around 5:17 a.m. it was confirmed that the gunman was dead.

Fifty people died in the incident, including Mateen, and another 58 were injured, 53 from gunfire and five from other causes. The attack is the second-deadliest mass shooting by a single shooter in United States history, after the 2017 Las Vegas shooting.

There was a segment of people who believed it was a hate crime against the LGBTQ community. However, Mateen allegedly did all this because the US was bombing Iraq and Syria.

Queer as Folk is currently available to stream on Peacock.