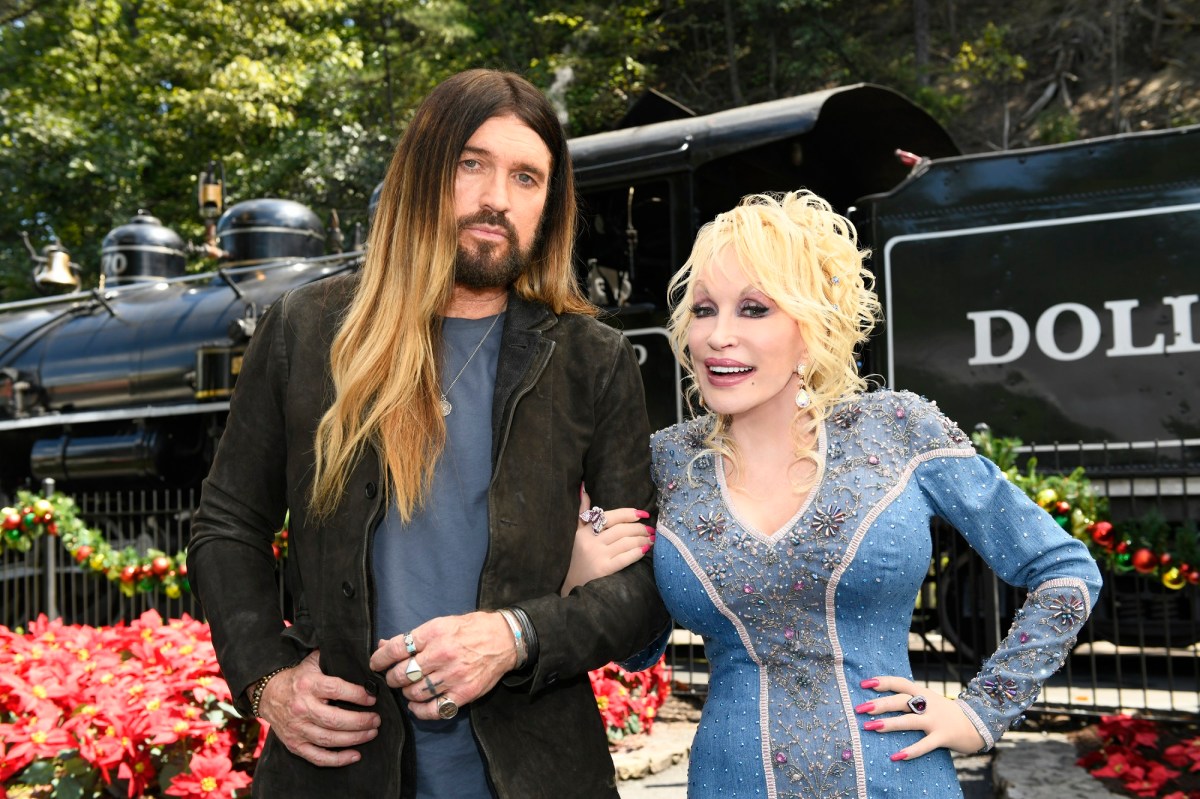 Dolly Parton and Billy Ray Cyrus have been friends for years, and Parton is Cyrus’ daughter Miley Cyrus’ godmother. In a recent interview with Us Weekly, Parton revealed what she thinks of Cyrus’ fiancé, Firerose.

On Jan. 18, Us Weekly published a new interview with Parton. In the interview, Parton was asked what she thought of Cyrus being engaged to singer Firerose.

“Well, we’re talking. He did my Christmas special, that Mountain Magic Christmas‘ Parton told Us Weekly. “We had the opportunity to talk a lot and I got to meet his girlfriend.”

Though Parton didn’t meet Cyrus’ fiancé until months after their engagement in 2022, Parton assured the publication that she’s still close to Cyrus.

On December 31, 2022, Parton was a co-host Miley’s New Years Eve Party with Miley Cyrus on NBC.

Tish Cyrus filed for divorce from Billy Ray Cyrus in 2022. The two had been married since 1993. After his divorce, Cyrus began a public relationship with Firerose.

A statement was shared about the couple to People Magazine, which read: “They have been together for a while. They became closer while working on music together. It is what it is. He and Tish were over before he started dating her.”

Firerose and Cyrus first collaborated on music in 2021. While his divorce didn’t become public until 2022, Billy Ray Cyrus and Tish Cyrus were reportedly separated before the divorce was filed.

Cyrus and Firerose got engaged in August 2022. Firerose is an Australian singer-songwriter.

After Cyrus and Firerose announced their engagement, music and pop culture fans reacted to the news on social media. Due to the couple’s large age difference and perceived power dynamics in the relationship, most social media users expressed disapproval of the pairing.

One fan wrote on Reddit: “…she seems to have known Billy Ray Cyrus for quite a while – she describes him as ‘longtime pal and mentor to Billy Ray Cyrus… Well THAT might be a red flag. Because how long is long? And how is he your mentor? Is he taking an active, controlling role in her career?”

“No. age is still weird. She’s old enough to make decisions and we can still appreciate that it’s no coincidence that men constantly date women half her age…” one wrote other fan on Reddit.

While other social media users have remained neutral about the relationship, those opinions have been few and far between.

“Can you explain the problem between two consenting adults having a consenting relationship?” A Reddit user wrote. “The world is Not the black and white. je. People are allowed to be funny.”