What day and time will the second season of “Winter House” be released? And everything else you need to know 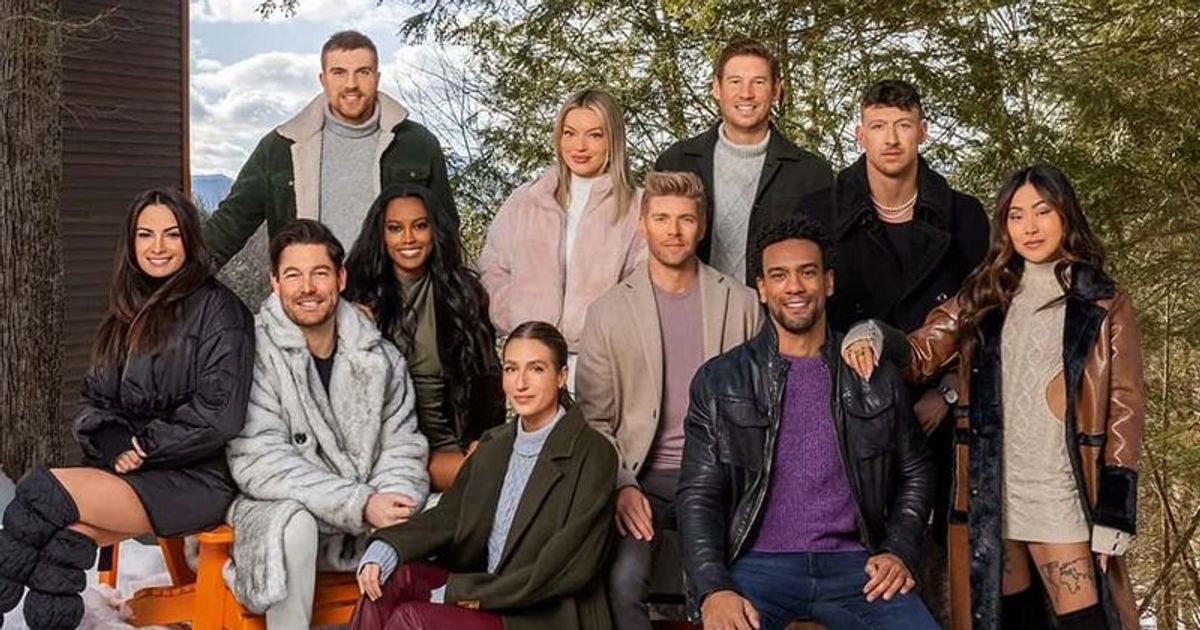 Winter (house) is coming! The popular Bravo series is renewed for a second season

STOWE, VERMONT: The spin-off of the original Bravo series Summer House is back for a new season. The second season of “Winter House” starts this fall with a crossover cast. Stars from ‘Summer House’, ‘Southern Charm’ and ‘Vanderpump Rules’ will be reuniting along with some fresh faces for the new season of this series. The drama will be like never before and viewers will definitely get a wild ride with all the freezing excitement.

If you’re a fan of romance and drama, this might just be the Bravo show for you. From romantic connections to affairs to bikinis in the snow, this show has it all and is served fresh and hot. Will new relationships unfold in the coming season? And what about last season’s couples? Looking at the trailer, it seems that Season 2 will surely have plenty of scandalous storylines to intrigue fans.

‘Winter House’: Lindsay Tells Austen She Loves Him, Fans Say She ‘Can Do Better’

When is Winter House season 2 out?

Amanda Batula, Jason Cameron, Craig Conover, Kyle Cooke, Paige DeSorbo, Luke Gulbranson, Austen Kroll and Ciara Miller are back and ready for all the fun and drama. They are joined by new faces Rachel Clark, Kory Keefer and Jessica Stocker. The new season will also feature special appearances from Lindsay Hubbard and Carl Radke from Summer House and Tom Sandoval and Tom Schwartz from Vanderpump Rules.

Winter House is a spin-off of the hit Bravo reality series Summer House. In this reality TV drama, a group of close friends rent a house together in the Hamptons every summer. Like Summer House, Winter House finds a group of friends sharing a location, but instead of the Hamptons, the Bravo stars live in a house in Stowe, Vermont, facing the cold snow and the hot tensions against.

In Season 2 of Winter House, the cast of Vanderpump Rules will be joined by Tom Sandoval and Tom Schwartz. Additionally, the series brought together the cast of “Southern Charm” and “Summer House” for an epic crossover. It promises fans plenty of drama with new and bold storylines.

While you wait for Season 2, catch up on the previous season of Winter House on Bravo, Hulu Live TV, and the Peacock app.

You can watch the trailer here:

Who is Starring in Season 2 of Winter House?