What day and time will The Handmaid’s Tale Season 5 Episode 3 premiere on Hulu? 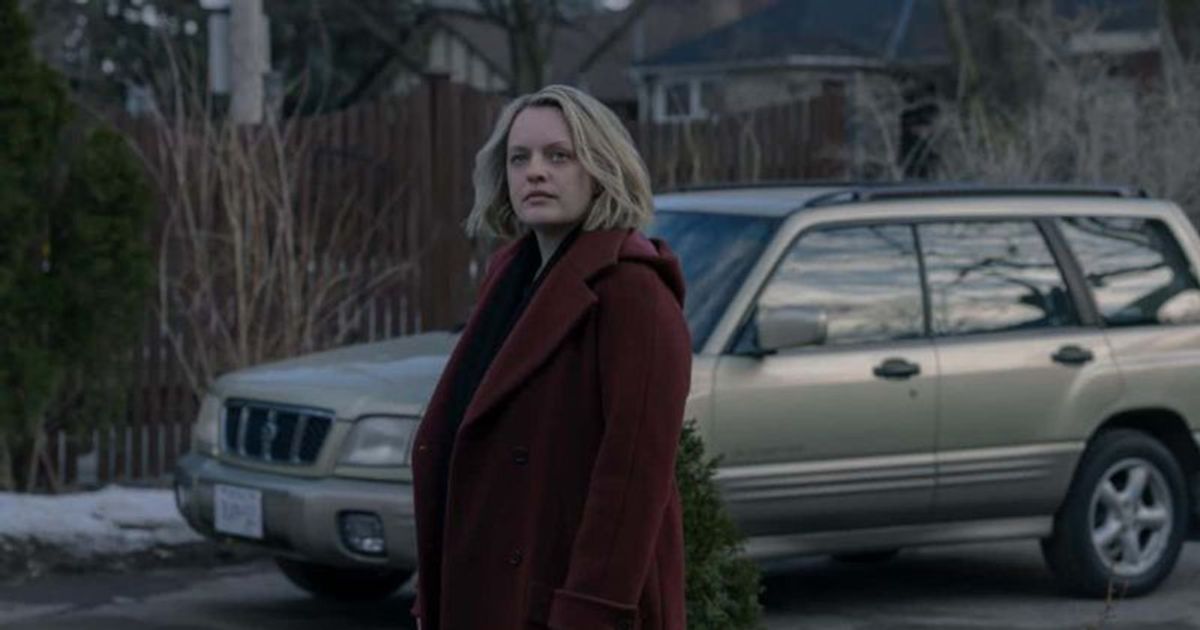 The first two episodes gave us a lot of exciting moments, let’s see when episode 3 returns to take us on another thrilling ride

The Hulu series The Handmaid’s Tale made a strong comeback with two well-crafted episodes and made viewers realize why they love the show so much. A lot is at stake this time, and two powerful characters, June Osborne (Elisabeth Moss) and Serena Waterford, will clash to end it all once and for all. The final season begins in June and she breathes a sigh of relief that her abuser is finally dead. She enjoys the moment and is grateful that Commander Fred Waterford will not abuse anyone in the future.

Meanwhile, Serena (Yvonne Strahovski) receives news of her husband’s death and once she learns that her husband’s left ring finger is missing, she realizes that it was June who did it. The launch of the two-episode premiere was a stark reminder of why the dystopian drama holds such a special place in people’s hearts. The premiere was emotional, well-written, well-directed and had many nerve-wracking moments.

‘The Handmaid’s Tale’ Season 5 Premiere Review: The dystopian drama opens with a gripping and emotional chapter

When does The Handmaid’s Tale Season 5 Episode 3 air on Hulu?

By the end of Episode 2, we realized the war had started and Serena had made her first move by doing something June was really uncomfortable with. Viewers can’t wait to see what happened in the next episode and eagerly await the arrival of episode 3. But when will the next episode air? Let’s take a look.

A lot of things happened at the season premiere and it also saw the departure of one of the main characters. In May 2022, Alexis Bledel announced that she would not be returning for Season 5 due to personal reasons, and as soon as she announced this, the creators started thinking about how to write off the character, and so they did.

In one of the scenes, June visits Sylvia and asks about Emily. Sylvia tells her that Emily has returned to Gilead to find Aunt Lydia. June is shocked after hearing this and promises to bring her back, to which Sylvia says she doesn’t have to do anything because she (Sylvia) knows Emily will never come back. She also tells June that she and her son Oliver will appreciate the time they get to spend with her and that’s it. So Emily went back to Gilead and we know what would have happened to her. The doors are still open for a return as she could be alive somewhere in Gilead and making a comeback in the final season.

Yes, it’s a difficult task, but let’s see what happens.