What day and time will season 3 of “Bling Empire” be released? And All About Real Crazy Rich Asians 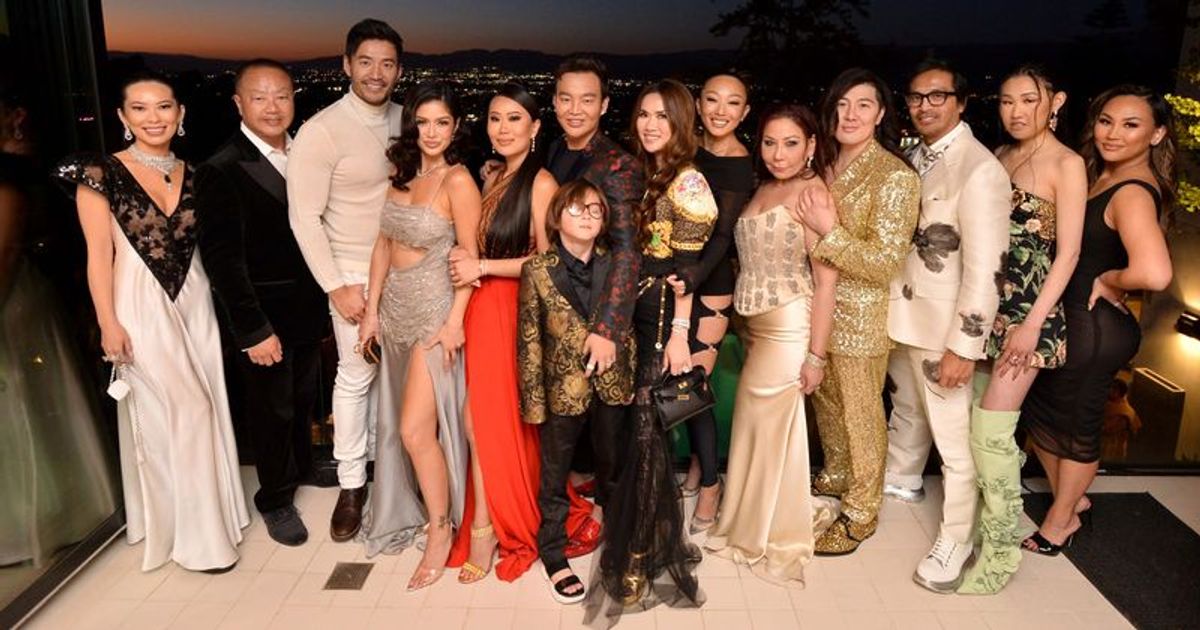 Asia’s rich and famous are back! Bling Empire returns with excitement for a brand new season

Loosely dubbed the reality TV version of Crazy Rich Asians, Netflix has renewed Bling Empire for a glittering new season. According to Netflix’s official statement, Season 3 will pick up where the last season left off. The streaming giant will release the new season on Wednesday, October 5, 2022.

A reality series focusing on the lavish lifestyles of wealthy Los Angeles Asian celebrities, particularly those from China, has been hailed as the first of its kind. The show has an all Asian-American cast and documents their life of luxury in California. Season 2 of this hit series had everything from awkward moments to hidden secrets. And the new season also promises plenty of gossip to quench fans’ itch for dramatic moments.

According to Netflix, “Bling Empire Season 3” will premiere on October 5, 2022 on the platform

Fans can catch the six-episode series when it premieres on Netflix.

When is Bling Empire Season 3 coming out?

Season 3 picks up where Season 2 left off, following Asia’s fabulously wealthy celebrities when tension in this friend group is at an all-time high. Kim Lee will fly to Vegas to continue her successful DJ residency. Kane Lim is set to book a major fashion campaign, while Christine Chiu is taking Kevin to Paris Fashion Week to help him rekindle an old flame. So it’s safe to assume it’s going to be a dramatic season with plenty of hot gossip.

Season 2 ended with a cliffhanger between Kane, Christine and Anna. Viewers were also left with a thousand unanswered questions, so the new season will likely try to tie up any loose ends. So far, Netflix has said of the new season: “Viewers will finally get to know why someone’s ex is crawling back with a bouquet of flowers. The excitement of where we left the fabulous and wealthy Asians of LA last is at an all-time high in this group of friends – but that’s not going to stop them from living their best life.”

While waiting for Season 3, you can catch up on previous seasons of Bling Empire on Netflix.

Who is Starring in Bling Empire Season 3?