What day and time will ‘Kill-Fist’ be released? And everything else you need to know 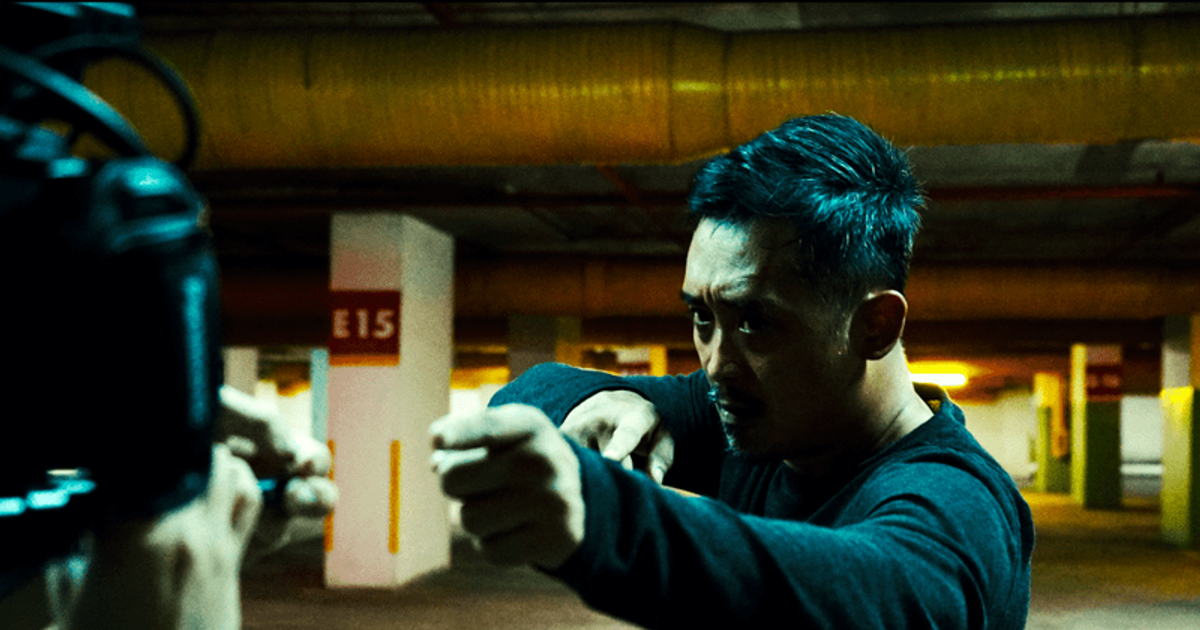 Kill-Fist is a Cantonese action thriller originally released in 2019. It documents a man’s desperate attempts to hold on to what little he has from his crumbling life. The film has a brilliant cast consisting of Sunny Pang, Koe Yeet, Mike Chuah and Alan Yun. Kill-Fist is written and directed by the talented James Lee, one of the pioneers of the Malaysian digital film movement. Sunny Pang, an accomplished martial artist, plays the main character. Kill-Fist is Sunny’s second project with James Lee after Call Me If You Need Me.

The film’s plot follows the life of a middle-aged man, Zhang, who is forced to join a fight ring to make ends meet. The helplessness coupled with the violence and ferocity of an underground fighting game makes one think of David Fincher’s Fight Club.

When is Kill Fist coming out?

Kill-Fist will be available to stream on Netflix from August 31, 2022.

According to the synopsis on IMDb’s official website, “Zhang, a middle-aged man struggling with an impasse as an insurance salesman, is on the verge of divorcing his wife, losing custody of their daughter and all he had to deal with.” take care of his father who has Alzheimer’s disease. Unknowingly, Zhang was invited to participate in an underground fighting game for financial reasons, but eventually Zhang becomes addicted to the fighting and turns pro.”

Almost a week ago, on August 8th, 2022, Netflix released the Kill-fist trailer on its official YouTube channel. Despite being a movie that was released almost 3 years ago, fans and critics were surprised when hearing the news that it is coming to Netflix and are eagerly awaiting to stream this action thriller movie. Also, James Lee has uploaded the Kill-Fist trailer to his official YouTube channel, James Lee’s Films.

You can check out the Kill-Fist trailer below:

Who is in Kill Fist?