What day and time will “I am Shauna Rae” be released? And everything else you need to know 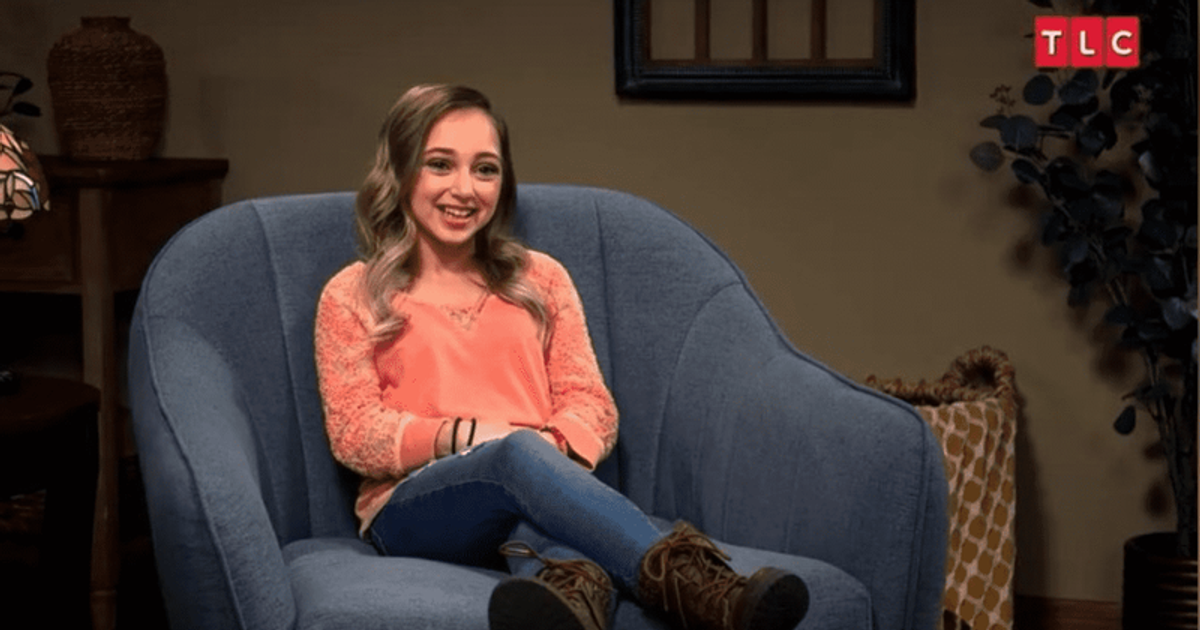 The TLC show I am Shauna Rae is back for another season, and this time Shauna Rae prepares to explore young adulthood

PITTSBURGH, PENNSYLVANIA: From the outside, Shauna Rae looks like an ordinary eight-year-old. But those who know her also know that Shauna is actually 22 years old. The reality TV star suffered a traumatic brain tumor that left her with stunted growth and the physical appearance of an elementary school student. I am Shauna Rae is a series that follows Shauna’s life with her family and friends and how the cancer survivor is coping with her diagnosis.

TLC released Season 1 of the show, giving viewers a glimpse into Shauna Rae’s day-to-day activities. Now the show returns with a brand new Season 2 in which Shauna will navigate young adulthood as a 20 year old. Overcoming childhood cancer was a major obstacle for Shauna, but life is just beginning for the young star and there are many more difficulties to overcome. Season 2 will give audiences a deeper look into all of the many obstacles Shauna will face as she desires a taste of freedom and independence much like any other normal 22-year-old. Here’s everything we know about the upcoming season.

When is I am Shauna Rae Season 2 out and where can you watch it?

Viewers can catch the Season 2 premiere of I am Shauna Rae on TLC. The series can also be streamed via the TLC GO app, The Roku Channel, Spectrum TV, Philo, Prime Video, Vudu, or Apple TV.

Shauna Rae
Shauna Rae is the 22-year-old star of the show I am Shauna Rae. As a baby, she was diagnosed with a rare form of brain cancer that left her pituitary gland inactive. As a result, Shauna experienced stunted growth, making her look like an eight-year-old permanently.

Patricia “Patty” Scharnel
Patty Schrankel is Shauna’s mother. Patty had Shauna with her previous partner Scott Lesnick, with whom she shares another daughter, Tara Lesnick. She later married Shauna’s stepfather, Mark Wardrobe, and had two daughters, Morgan and Rylee.

Morgan Rae
Morgan is Shauna’s second maternal half-sister. She is an educator and consultant at Belmont Charter Network. Morgan graduated from the University of Pennsylvania.

Tara Lenick
Tara Lesnick is Shauna’s older sister and the two grew up together. She is a student at Florida State University and is engaged to a man named Jesse Barricella.

Who stars in season 2 of I am Shauna Rae?

The TLC show I am Shauna Rae follows the ups and downs of Shauna Rae, a brain cancer survivor who also suffers from stunted growth. In Season 1 of the show, Shauna navigated the dating minefield. Shauna was matched to a man with a condition similar to hers. It’s been a season of hits and misses for Shauna, but the star still has a positive outlook on the next phase of her life. In season 2 of the show, Shauna wants to get her driver’s license and is considering moving out.

In Season 2, Shauna will bond with the man her matchmaker found her. According to her matchmaker Gabby, Shauna’s match also suffers from a dormant pituitary gland and has a similar appearance to Shauna. In the upcoming season, fans are hoping that Shauna will have better luck in the dating department. On the other hand, Shauna seems interested in living an independent life, but will her parents let her move out? We won’t know until Season 2 of the show is over and all the drama unfolds.

I am Shauna Rae Season 1 is available for streaming on Hulu and Amazon Prime Video along with Vudu and Apple TV.