What day and time will Easy-Bake Battle: The Home Cooking be released? And everything else you need to know 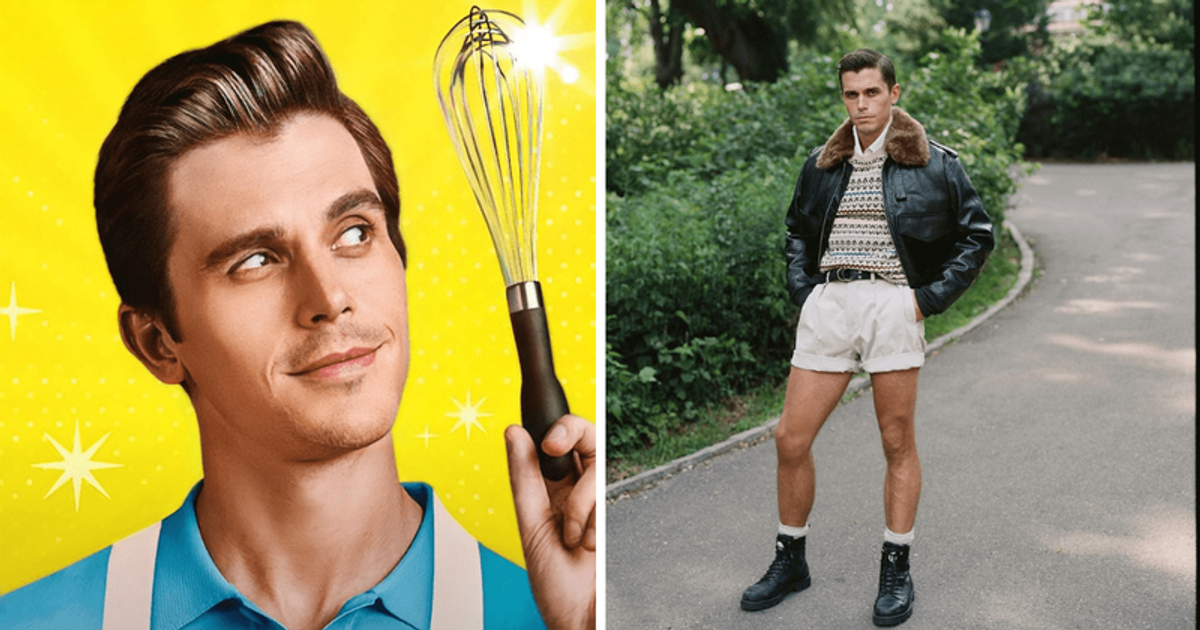 A new cooking show is upon us, as Netflix will launch Easy-Bake Battle: The Home Cooking, starring Queer Eye graduate Antoni Porowski

And just like that, Netflix strikes again with a new spectacular addition to its growing roster of cooking shows. This time, the platform is upping the ante with the show Easy-Bake Battle: The Home Cooking, a brand new series gracing the small screen. This series is a show that pits talented home cooks against each other in a Masterchef-style competition. This series is sure to leave viewers hungry for more.

Added to the streaming platform’s star-studded show list, which also includes Nailed It! and Cooking With Paris, Easy-Bake Battle: The Home Cooking promises to continue the legacy of the Netflix cooking show. The streaming giant has brought none other than Queer Eye’s Antoni Porowski on board. And fans are definitely looking forward to some delicious drama to follow. To date, Netflix has had great success with all of its cooking and food series, so it won’t be a surprise if this new show also wows its audience with incredible food and outstanding contestants.

You can catch the Season 1 premiere of Easy-Bake Battle: The Home Cooking on Netflix when the streaming platform releases the show on Wednesday, October 12, 2022. There will be a total of eight 30-minute episodes for viewers to enjoy.

When will Easy-Bake Battle: The Home Cooking be released?

The list of competitors is still a mystery. And viewers won’t know until the show goes live. But it has been confirmed that Queer Eye’s Antoni Porowski will be hosting the brand new series. His talent in the kitchen and personality were so successful that Netflix is ​​giving Porowski his own spin-off, Easy-Bake Battle: The Home Cooking. He will also be joined by guest judges including Kristen Kish of ‘Iron Chef’ and ‘Nailed It!’ Host Jacques Torres.

The show is reportedly inspired by the concept of the Easy-Bake Oven, a popular children’s toy. Home cooks compete in two rounds of savory and sweet challenges using only one easy-bake style oven. Competitors compete for a $25,000 prize in each bout. And the winner has a chance to win up to $100,000. Hasbro’s eOne produces the show.

According to the streaming platform’s official synopsis, “Life is complicated, but cooking doesn’t have to be! Take part in the Easy-Bake Battle, a new culinary competition series inspired by Hasbro’s legendary Easy-Bake Oven that features a skilled and ultra-clever home cooks, all with a lot of heart and soul, to compete with their most refined kitchen tricks to prove who can make the easiest, quickest, and tastiest meal.” What sets the show apart from other Netflix cooking shows is its use of Easy-Bake Ovens. The actual Easy-Bake Ovens are designed for kids, and in In this case, it’s a fully grown-up cast maneuvering around this iconic Hasbro kid’s toy.

Who stars in Easy-Bake Battle: The Home Cooking?