What day and time will America’s Got Talent season 18 be released? And everything else you need to know 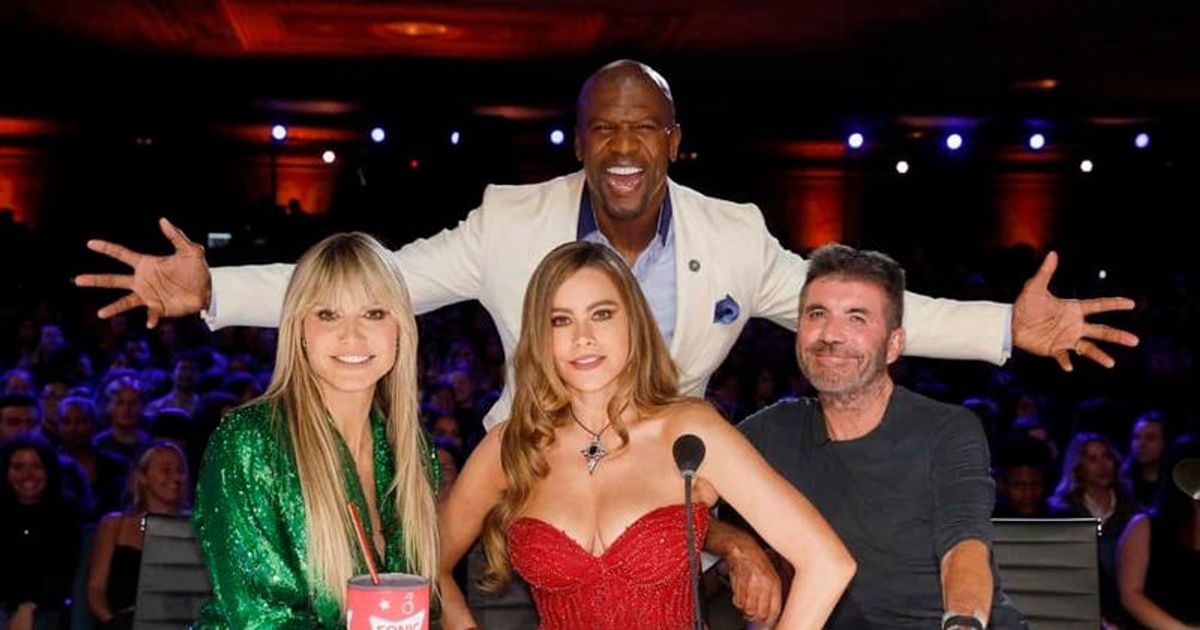 After a gripping season 17 finale, ‘America’s Got Talent’ has only gotten better over the years

PASADENA, CALIFORNIA: Will ‘America’s Got Talent’ be Canceled or Renewed for Season 18 on NBC? Of course, fans might have these questions. We know the show has been a fan favorite for the past few years and each season receives praise from global audiences.

Season 17 of the show saw a fascinating array of talented emerging artists from around the world. These artists have wowed audiences as well as judges Simon Cowell, Heidi Klum, Sofia Vergara and Howie Mandel all summer since the first episode aired. Because of this, the bar has only risen several notches year after year. After thoroughly evaluating all 54 talented cast members over the final weeks of Season 17 of “AGT,” the panel of judges selected their final 11 contenders to compete in the finals on Wednesday, September 14th. The reality show made history again as Lebanese dance group Mayyas were crowned winners this season. Pole dancer Kristy Sellars took second place. Sam Cieri took third place. After this groundbreaking season that has captivated global audiences all summer long, fans will have to wait and see whether or not NBC will renew the reality show for its 18th season.

‘AGT’ Season 17: How To Watch The Series Finale And When Will It Air?

When is America’s Got Talent season 18 out?

America’s Got Talent was not canceled or renewed for season 18 in September. However, it could premiere worldwide sometime in the summer of 2023. Stay tuned for more information.

You can catch America’s Got Talent season 18 on NBC when it premieres worldwide. Fans who don’t have access to the channel shouldn’t worry as they can also watch it on DIRECTV, Fubo TV, Peacock, Comcast Xfinity and Dish. Plus, at each global premiere of the show, you can vote for your favorite finalists through the NBC website and the official AGT app.

The list of candidates auditioning for the summer 2023 show has not yet been announced. As soon as the names are known, we will update this section.

As with previous seasons, Season 18 of the talent-hunting reality show America’s Got Talent is based on providing a global platform for amateur and emerging artists to showcase their talent to audiences and fans. The show has received praise for its ability to showcase the best performers and entertainers. Especially after Season 17 has garnered the best talent from around the world, it will be interesting to see which contestants have the guts and drive to make their dreams of winning the show next season a reality.

The dates for season 18 are not yet known. However, according to an article by and NBC.com in June, the official auditions for season 18 are officially open. All aspiring artists need to do is visit americasgottalentauditions.com. There you have to create a new account. From there, they must submit a video audition of their performance. A parent or legal guardian must submit an audition on behalf of artists under the age of 18.

Who are the contestants in Season 18 of America’s Got Talent?

While the audition dates and other information related to America’s Got Talent season 18 are yet to be announced, artists can sign up for audition alerts on the AGT Auditions website. The website keeps them all updated when Virtual Open Calls are announced.

Interestingly, Theresa Graham, NBC’s non-scripted formats manager, told NBC Insider in May that they have open-call virtual auditions because they want to reach as many people as possible as quickly as possible. She said: “We have open call auditions to reach as many people as possible. Anyone can sign up and audition with our casting team and producers. After they say yes, the act is auditioned before the judges. We all see how it all plays out from there.