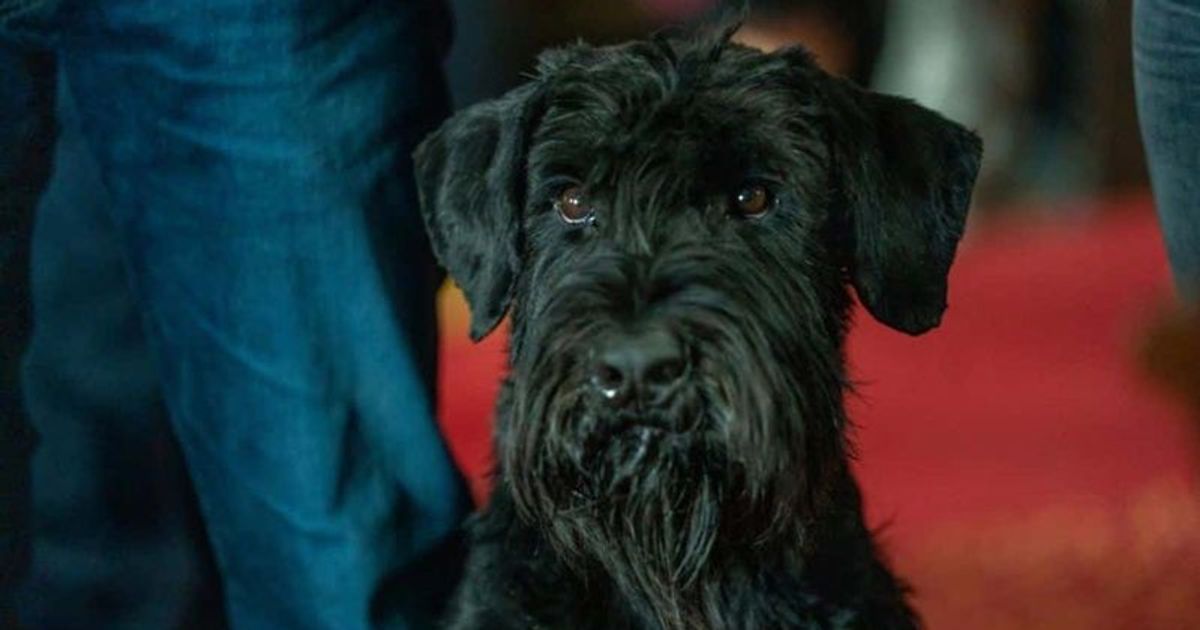 The team of elite agents in “FBI: International” also includes a dog that helps them solve crimes and also acts as a “guard dog”.

Season 1 of FBI: International was a smash hit, and it’s no surprise that the CBS series is set to return for a second season soon. The show focuses primarily on the Federal Bureau of Investigation’s international “Fly Team” and all of its elite agents. The team locates and neutralizes threats to American interests around the world. The team is made up of many great characters, but if one member of the team has managed to become everyone’s favorite, it’s certainly TANK.

Isn’t that an unusual name for a human? It is, but TANK isn’t human. He is the amazing looking dog Green who has helped the team on several cases. Tank follows orders from Special Agent Scott Forrester (Luke Kleintank) and is rarely seen without the team’s secret weapon. Tank was a cadaver dog for the FBI and was due to be sent to greener pastures after he retired. However, Forrester intervened and took the dog away because Tank didn’t look like he was about to retreat. The animal has been part of the team ever since.

Klientank has already confirmed that Tank is still a member of the team and will be returning for Season 2. So what breed is Tank? Let’s take a look.

The type of dog featured in “FBI: International” is a giant schnauzer, referred to in the series as “Schutzhuna.” The word “Schutzhuna” is a German word for a guard dog, meaning “protection dog”. Developed in Germany in the 17th century, this breed of dog was originally bred as a multi-purpose farm dog for guarding property and driving animals to market. In the 20th century, however, the Giant Schnauzer became a watchdog in factories and many other establishments.

According to the American Kennel Club, a male Schnauzer can be as high as 27.5 inches at the shoulder and weigh 95 pounds. They are considered to be very intelligent and above all very loyal. This personality trait makes this breed an excellent worker and companion. That being said, this breed is known for being affectionate towards families and wary of strangers.

You are very energetic and easily adapt to change.

The real name of the dog starring in FBI: International is Green and he has an amazing relationship with Kleintank. The actor continues to share photos with his on-screen partner and considers the animal one of his “best friends.”

Tank will be back in Season 2, coming out of retirement to solve crimes with the FBI: International team.