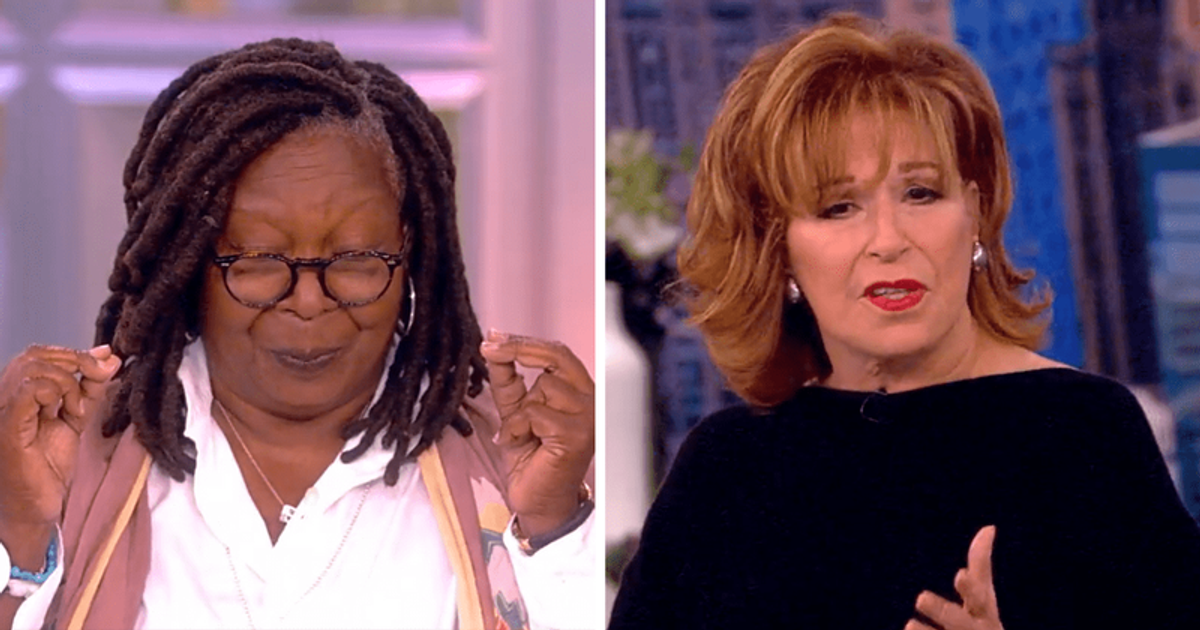 NEW YORK CITY, NEW YORK: The hilarious little banter between Whoopi Goldberg and Joy Behar is viewed by audiences as part of ‘The View.’ Another such exchange, which bordered on the embarrassing, took place on September 22 when Behar confronted Goldberg about her confusing reaction.

The incident happened on Thursday’s show when Whoopi pretended to fall asleep during the heated discussion. The View co-hosts offered their take on an interview clip in which former US President Donald Trump spoke about the lawsuit against him.

After the video clip ended, the camera focused on Whoopi who was pretending to be asleep. This reaction from Goldberg left Behar stunned and made her ask, “What are you doing, Whoopi?” Someone answered and said, “She’s thinking about it.” Whoopi then opened her eyes and glanced at Joy. “I think he’s going to jail,” she clarified. Sunny Hostin chimed in, saying, “Because you can only think of things and things just happen.”

The conversation continued with Sara Haines opening up about how she thinks the Trump family will soon go bankrupt. Once she finished her statement, the camera refocused on Whoopi, who was again seen in the same “sleeping pose.” “There she goes!” said Sunny.

“She’s thinking,” Joy said as Whoopi held the pose a little longer than the first time. Her antics not only sparked reactions from her peers, but also some hilarious reactions on Twitter. “Love love the show and Whoopi we think with you he goes to jail. Serious. Even though I’ve been saying this for a while, he needs to go to jail,” wrote one user.

Another user wrote, “The View is the biggest talk show in television history and this 7 minute segment deserves another Emmy, especially for Whoopi.” The third user said: #TheView ‘Think him jail!!!’ ‘Whoopi’s method seems sound,’ added another fan.

Earlier this week, the conversation between Behar and Goldberg took an NSFW turn when Behar attributed the glow on her face to the light in her vagina. “I want to say that the ceremonies are continuing in the UK… Oh wait. Before we do that, there’s one thing I want to point out,” Goldberg said, turning to Behar. “Pop pop fizz fizz, oh what a relief.” It didn’t take long for Behar to take the cue, saying, “Are you looking at me?” to which Goldberg joked, “I am. I feel better. My stomach just settled down.”

Whoopi then mentioned that Behar had had a charismatic glow on his face since the show’s final season began. “Are you pregnant?” Whoopi asked jokingly.
To which Behar replied, “There’s a light in my vagina. I do not know. And it flows through my whole being.”