What are Uber leaks? Over 124,000 confidential documents reveal the DARK REALITY of the company’s expansion race 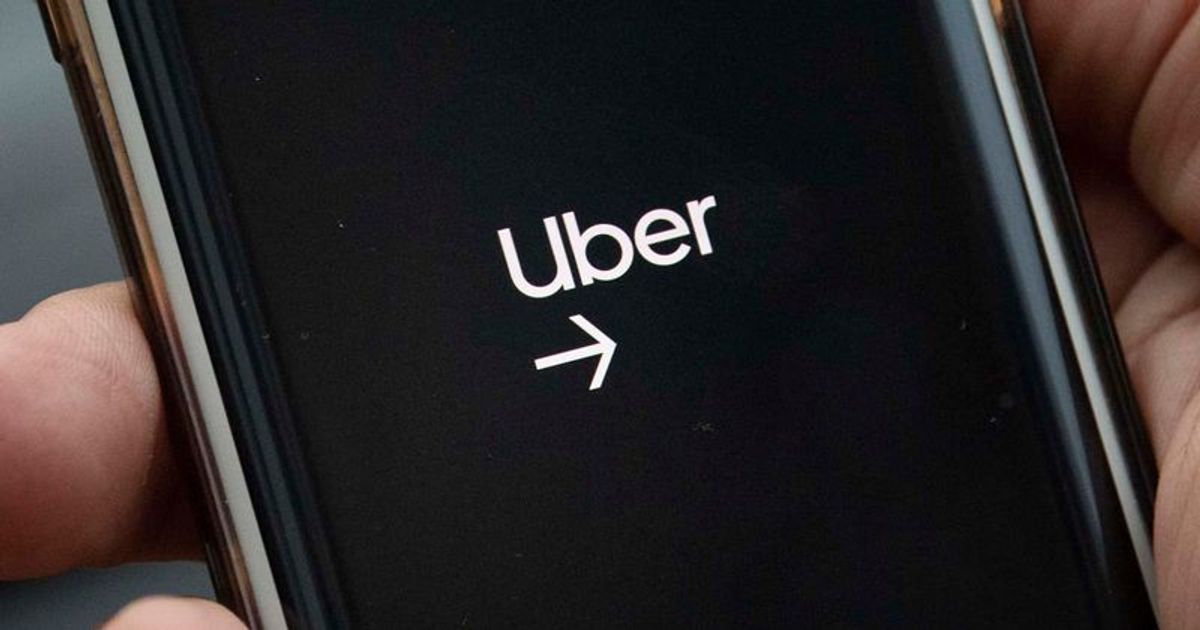 What does it take for a weak small company to become a global giant within a few years? While everyone’s mantra for success is different, Uber, along with the help of then-CEO Travis Kalanick, was one such company that expanded its operations across the world in just 5 years. However, the company is under extreme scrutiny due to the Uber files. What are you? The Uber files are a global investigation into a sea of ​​124,000 confidential documents that have been leaked.

Documents collected by The Guardian show how Uber became the giant it is now. Well, success is the courtesy of duping the police, subverting the law, and covertly influencing governments around the world. The leaked documents consist of WhatsApp messages, emails, iMessages and more between most of the executives. The icing on the cake is leaked memos, presentations, notebooks, briefing papers and invoices. The leak confirms the support of politicians such as French Economy Minister Emmanuel Macron and two of Barack Obama’s top campaign advisers, David Plouffe and Jim Messina. Former Vice-President of the European Commission Neelie Kroes was also involved in this process.

What do Uber stakeholders say about the files?

The leak reveals that Emmanuel Macron, as economy minister, has made a major effort to back Uber and back his campaign to oust France’s taxi industry with closed deals. It has also been leaked that he once told the company he had negotiated a “deal” with his opponents in the French cabinet. David Plouffe and Jim Messina were seen discussing helping Uber gain access to leaders, officials and diplomats. One of the biggest leaks in the Uber files is that Neelie Kroes helped Uber lobby a number of high-ranking Dutch politicians, including the Prime Minister himself. According to the files, her relationship with the company was considered so sensitive and confidential that it could never be “disclosed outside the group”. In addition, the company had a “kill switch” in over 6 countries, preventing police and investigators from accessing sensitive data during raids.

The filings cover the period from 2013 to 2017, which is crucial as that was the time Uber went from a vulnerable startup to a $45 billion company. In 2010 you could only book black luxury cars. But by the time co-founder Travis Kalanick stepped down as CEO in June 2017, the company was already operating in more than 600 locations, which was a massive feat. Travis Kalanick’s spokesman said in a statement that he “never authorized any action or program that would obstruct justice in any country” and that he “never suggested that Uber should exploit violence at the expense of driver safety.” Any allegation that Mr. Kalanick directed, was involved in, or was involved in any of these activities is completely false.” The rep added, “When Mr. Kalanick co-founded Uber in 2009, he and the rest of the Uber team were pioneering an industry , which has become a household name today. Achieving this required a change in the status quo as Uber became a serious competitor in an industry where competition has historically been outlawed.”

Uber’s senior vice president of public affairs, Jill Hazelbaker, said in a statement: “We have not and will not make excuses for past behavior that is clearly inconsistent with our current values. Instead, we ask the public to judge us on what we have done in the last five years and what we will do in the years to come. Uber is now one of the largest work platforms in the world and is an integral part of everyday life for over 100 million people. We have moved from an era of confrontation to one of collaboration, demonstrating a willingness to come together and find common ground with former adversaries, including unions and taxi companies. We are now in more than 10,000 cities at the around the world and work at all levels of government to improve the lives of those who use our platform and the cities we serve.”