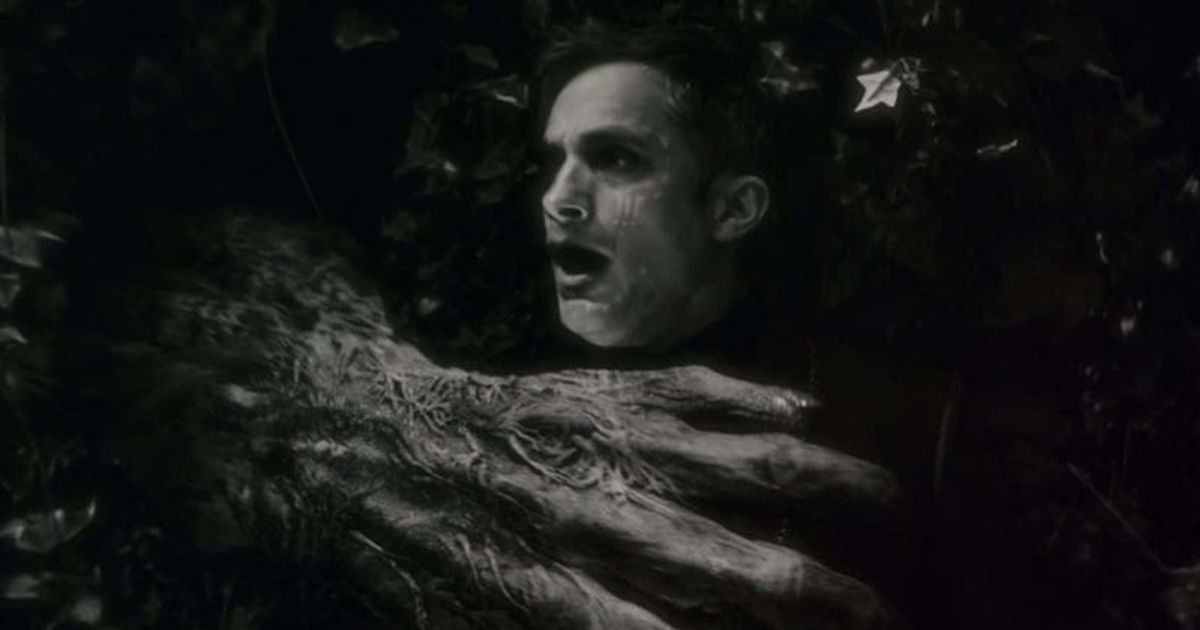 Marvel is in full swing this year as the franchise has been coming up with bigger and better content every now and then. This year, Marvel has served its audience a record that received a lot of love and hate. It’s safe to say that fan reactions have been mixed. The line-up was a box office hit this year, regardless of the reactions.

Just when you thought Marvel had run out of bags, it’s serving up Werewolf by Night to you for Halloween. It is an upcoming television special directed by Michael Giacchino and written by Heather Quinn and Peter Cameron for the Disney+ streaming service, based on the Marvel Comics character of the same name. Described as Marvel Studios’ “first special presentation,” the special was marketed as “Marvel Studios Special Presentation.” Feige, Stephen Broussard, Louis D’Esposito, Victoria Alonso and Brad Winderbaum of Marvel Studios serve as executive producers. The special was officially announced in September 2022, when Giacchino revealed that he also composes.

When will Werewolf by Night be released?

‘Werewolf by Night’ is slated for release on Disney+ on October 7, 2022. It is also known that it will be part of phase 4 of the MCU.

You can stream Werewolf by Night on Disney+ as soon as it releases.

Initially, a 30-something Latino male actor was being sought to star in the special in late August 2021, and Gael García Bernal was cast for the role in November. In January 2022, Laura Donnelly was cast in an undisclosed role. In September, Bernal and Donnelly were confirmed as Jack Russell/Werewolf by Night and Elsa Bloodstone, respectively, along with the additions of Harriet Sansom Harris as Verusa, Al Hamacher as Billy Swan, Eugenie Bondurant as Linda, and Kirk Thatcher as Jovan Jaycob Maya, Daniel J Watts and Leonardo Nam were also revealed as part of the cast in undisclosed roles.

According to the special’s synopsis, after the death of their leader, a secret group of monster hunters gathers in Bloodstone Castle and engages in a mysterious and deadly competition for a powerful relic that will face them against a dangerous monster.

According to Screenrant, Disney+ director Michael Giacchino revealed that Kevin Feige had a hilarious reaction to Werewolf by Night when it was first introduced to him. Giacchino said: “It was funny because [Kevin Feige] talked to me and said, ‘So what would you want to do?’ And I thought, ‘I want to do Werewolf by Night.’ And he looked at me like, ‘Really? How really? Werewolf-‘ I said, ‘Yeah, that’s what I want.’ He said, ‘Wow. ok alright Let us talk about it.’ And the conversation just went on and on and on and then and here we are.”

According to Cbr.com, Werewolf By Night will mark a marked departure from other parts of the MCU, largely due to its genre, tone, and effects. Based on the recently unveiled teaser trailer, the Special Presentation will largely include practical effects to realize its monsters without VFX. It also appears that Werewolf By Night will use an intentionally campy presentation that mimics the horror movies of yesteryear.

Who is starring in Werewolf by Night?

You can watch the trailer for Werewolf by Night below