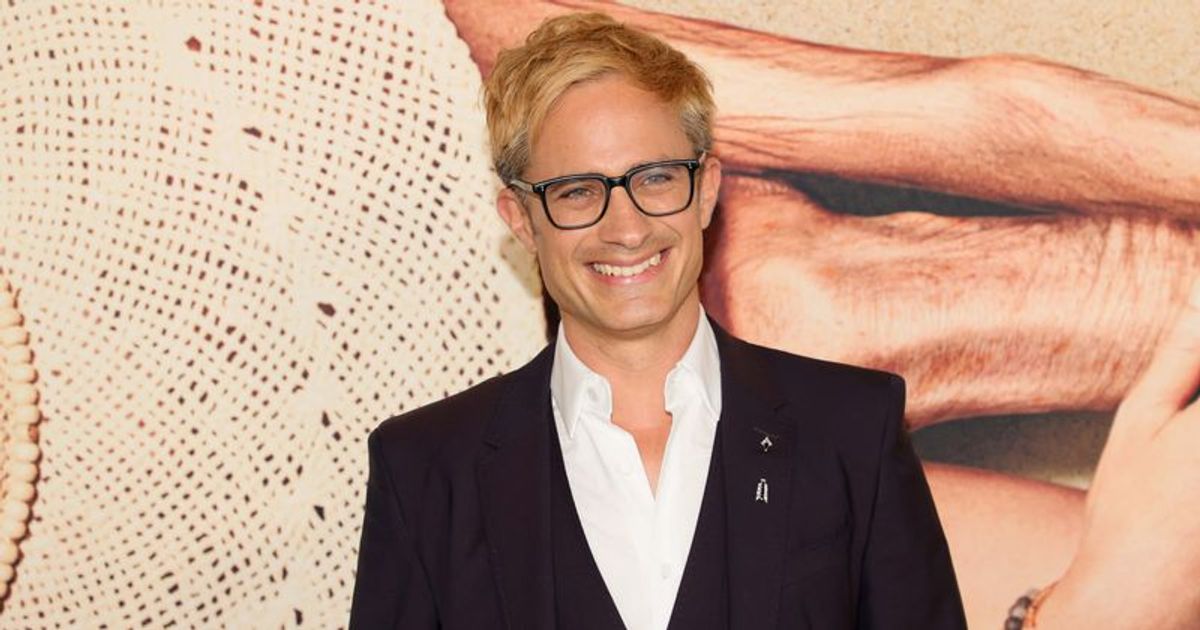 Marvel has been busy this year releasing highly anticipated shows and miniseries like I Am Groot and movies like Doctor Strange: Multiverse of Madness. Marvel has released a special called Werewolf by Night for Halloween. This is an upcoming television special directed by Michael Giacchino and written by Heather Quinn and Peter Cameron for the Disney+ streaming service, based on the Marvel comic book character of the same name.

Who is Gael Garcia Bernal?

Garcia Bernal is the son of Patricia Bernal, an actress and former model, and José Ángel García, an actor and director who was born and raised in Guadalajara, Mexico and has therefore always had a knack for films since he was born there a house of industry. He began acting at the age of one and spent most of his teenage years playing roles in telenovelas. García Bernal and his frequent colleague Diego Luna, the “Andor” star, have been friends since childhood in Mexico City. In his teenage years, García Bernal taught reading to the indigenous people of Mexico and often worked with the Huichol people. At the age of fifteen, when other children were busy fooling around, Bernal took part in peaceful demonstrations in support of the 1994 Zapatista uprising. He began studying philosophy at UNAM, Mexico’s national college, but during a prolonged student strike he decided to take a sabbatical to travel around Europe. However, he then moved to London and was the first Mexican to be admitted to the Central School of Speech and Drama. After graduating from the Central School of Speech and Drama, Bernal also attended the European Graduate School.

Bernal started acting instead of starring in telenovels and films when he was only a year old and then stuck with it throughout his teenage years. In 2000, following Bernal’s success in soap operas, Mexican director Alejandro Gonzalez Inarritu Garcia offered Bernal a role in his feature film debut, Amores perros. At the age of 22, Bernal experienced what success feels like when the film received rave reviews and was nominated for an Academy Award for Best Foreign Language Film.

Bernal is very active on his social media accounts. On Twitter he goes by the username of @GaelGarciaB and you can also check out his official feed on Instagram which he maintains under the username @gaelgarciab.

Garcia Bernal portrayed Che Guevara in 2004’s The Motorcycle Diaries, an adaptation of a journal the 23-year-old Guevara wrote of his travels through South America. The film broke the box office record set three years earlier by “Y tu mamá también” and earned Bernal a 2005 BAFTA nomination for Best Performance by an Actor. Titled Los Invisibles, the tetralogy is about Central American migrants in Mexico, their journey and risks, their hopes and what they can contribute to Mexico, the United States and the world. He directed the films, conducted the interviews and also narrated the four short films. He starred in Even the Rain in 2010, which was Spain’s official entry for the 2011 Oscars. However, that’s not the case as only he made the nominations. In 2014, he was cast in the lead role of Rodrigo de Souza in the Amazon Studios comedy-drama television series Mozart in the Jungle. His performance on the show was met with rave reviews and earned him a Golden Globe Award in 2016.

Bernal dated his former partner, Argentinian actress Dolores Fonzi, from 2006 to 2014. Apparently they met on the set of ‘Vidas Privadas’ in 2001, so it’s safe to say they’ve known each other for quite a while, but hey, never married, according to an interview by Bernal. On January 8, 2009, their son Lazaro was born in Madrid, Spain. Their daughter Libertad was born on April 4, 2011 in Buenos Aires, Argentina. Unfortunately, the couple ended their relationship in September 2014 due to irreconcilable differences. However, he proves to be a great dad as he splits his time between Buenos Aires and Mexico City. As of now, he has been in a relationship with Mexican journalist Fernanda Aragones since 2019. They welcomed their first child just last year on September 30, 2021.

You can watch the official trailer for Werewolf by Night below.