Welcome To Plathville Season 4: Olivia worries Ethan isn’t “prioritizing” her over his work. 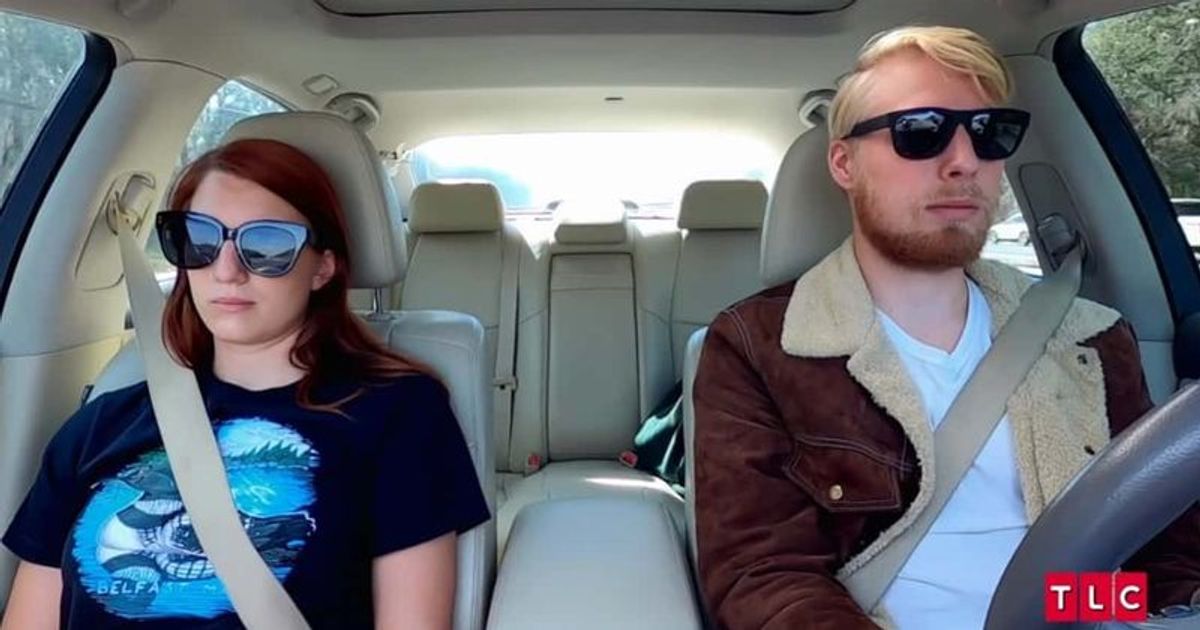 However, Ethan noted that if coming to Cairo was a setback, their “marriage isn’t much of a marriage.”

For the past several seasons, Olivia and Ethan’s marriage has not been a happy one. While Kim was the cause of Olivia’s heartache early on, it seemed like moving out was her solution. By this time, however, the couple had already had several problems. In Season 3, Ethan and Olivia took their time from each other and briefly broke up. During this time they both focused on themselves and saw that they felt they had not discovered themselves as individuals before tying the knot.

When it comes to successful marriages, communication is key. For the Plath family, it looks like Kim and Barry’s lack of communication led to their impending divorce. And it seems like the same issue applies to Ethan and Olivia, who are once again facing problems.

However, this is a cause for concern for Olivia as she doesn’t feel comfortable with him being back in Cairo. In order to come to a solution, she decided to make the trip with him. Although Ethan wasn’t entirely thrilled as he thought it was going to be a solo trip, he was glad to have Olivia join in and help him with his work once they arrived. But there was one issue that hung heavy in the air — Ethan hadn’t told Olivia he’d bought a new car during their breakup. While that alone doesn’t seem particularly worrying, for Olivia, Ethan tended to avoid problems by immersing himself in his work and ignoring her problems.

When Ethan finally told her about the new car, Olivia was deeply upset by the news, although he explained that he bought it with money he got from selling lawn mowers and other things. For Olivia, the cars were a sign of a time when he didn’t want to prioritize them and instead worked on cars. Ethan admitted in his confessions that he sometimes didn’t understand where his wife came from. If coming to Cairo to work on his cars was a setback for their marriage, Ethan noted that “then their marriage isn’t a great marriage.”