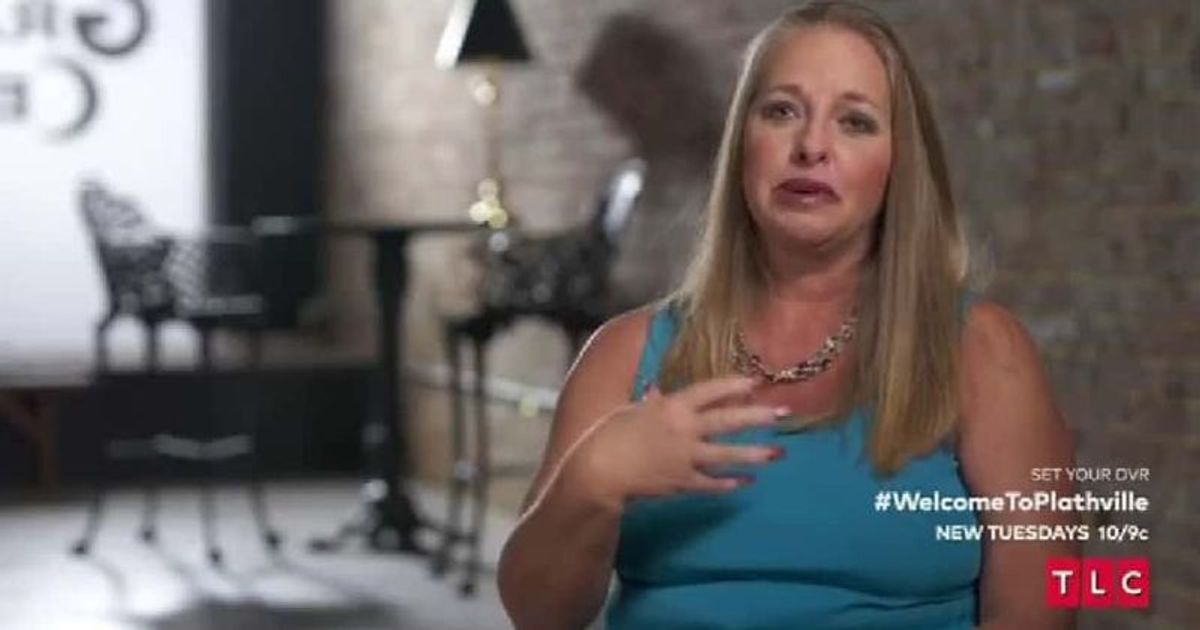 Despite getting divorced, Kim and Barry have decided to stay under one roof to raise their children

Season 4 of Welcome To Plathville has proven to be the most shocking season yet. Given the constant changes, the biggest shock was certainly Kim and Barry’s failing relationship. For Kim and Barry, it looks like they really have decided to go their separate ways as they are now in talks of a divorce.

The situation is now as real as it can get for the Plath family as Kim and Barry must break the news to the children as this is no longer a breakup but something much more permanent.

While most of the Plath kids have grown up, Ethan has gotten married, Moriah and Micah have moved out, and Lydia and Isaac are now getting jobs which keeps them out of the house most of the day. However, there are still Amber, Cassia and Mercy, who are rather younger and certainly need their parents around. While Kim lives separately, it looks like she’s moved back into the Plath family home for the sake of the girls. Kim made it clear that although she and Barry now live under the same roof, it hasn’t changed the status of their relationship. She explained that Barry gave her the master bedroom while he took another bedroom in the house.

As Kim helped Cassia and Mercy move to another room, she spoke to them about what happened to make sure they understood that none of this was their fault. The children expressed their sadness over what happened, as Kim spoke about how she now wanted her children to understand the importance of working towards a healthy and happy marriage, which was certainly a far cry from her previous belief that the marriage be absolute.

However, during the course of the conversation, Kim accidentally allowed her and Barry to get a divorce, which Cassia quickly understood and asked her mother about it. Kim noted in her confessions that she was navigating new territory herself, and while they were about to tell the girls, she accidentally left out the word “divorce.” The girls expressed that Kim hadn’t spoken out about it before, and Mercy noted that while she wants “mom to be happy,” she also wants “mom and dad to be together.” Kim assured the girls that although their relationship with Barry is not the same, they will remain friends and will raise the girls together.

It looks like there’s no turning back from Kim and Barry’s divorce, however, a lot seems to have changed in the way Kim approaches her parenting. What do you think the Plath family has in store for them? Mute the comments below.