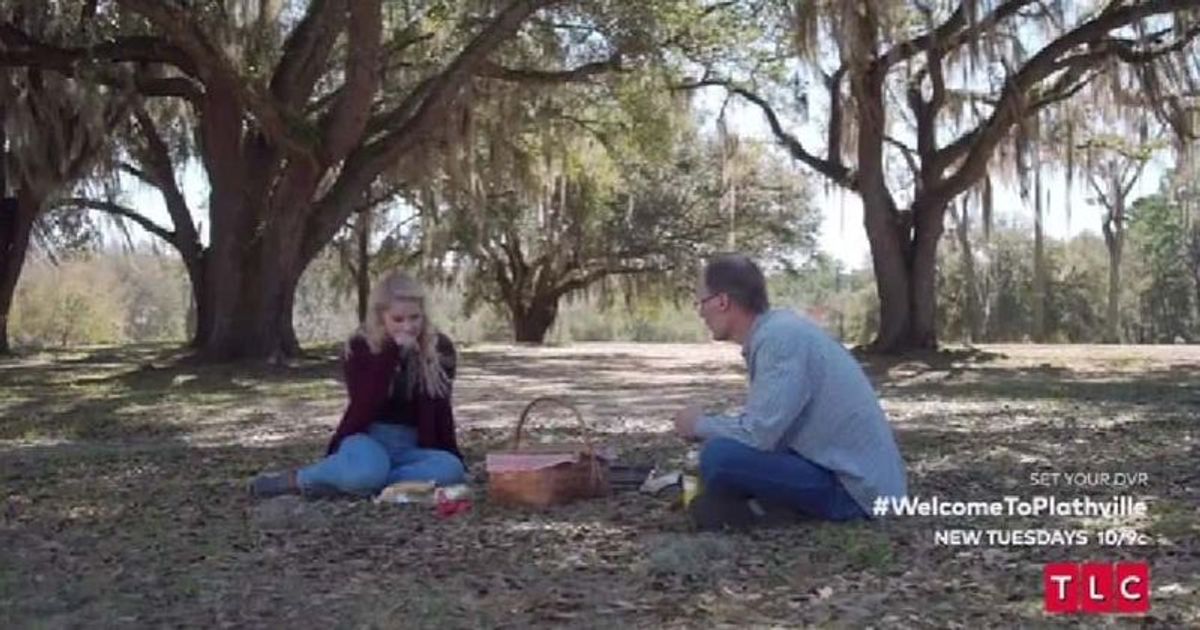 “Lydia and Lizard Man have such a creepy relationship #WelcomeToPlathville,” said one fan

While the Plath children’s rebellion was a long time coming, Kim and Barry’s split seems to have taken everyone by surprise, including Barry herself. With Kim putting her happiness first, the future for all of the Plaths seems uncertain.

Season 4 of Welcome To Plathville is clearly a far cry from what fans experienced in Season 1. At the time, the family presented itself as a close-knit religious family. However, everything seems to be falling apart sooner than expected.

“That father was always from ‘Controlling’ and poor Lydia, she was just stupid and lost. “Lydia needs to get away and live an independent life #welcometoplasthville and not be burdened with adult issues.” another added. “Why do I feel like I’m looking at a first date? Lydia you are the mom now #welcometoplasthville,” said one fan. “#welcometoplathville does anyone else find this incredibly inappropriate and uncomfortable????” noted another. “Lydia is the obvious mom at home after Kim and Barry’s split! Barry and Lydia’s relationship is weird! #welcometoplasthville,” said another. “Lydia and Lizard Man have such a creepy relationship #WelcomeToPlathville,” wrote another.