‘Welcome to Plathville’ Season 4: Amber takes Barry’s side and suggests Kim ‘should be the one moving’ 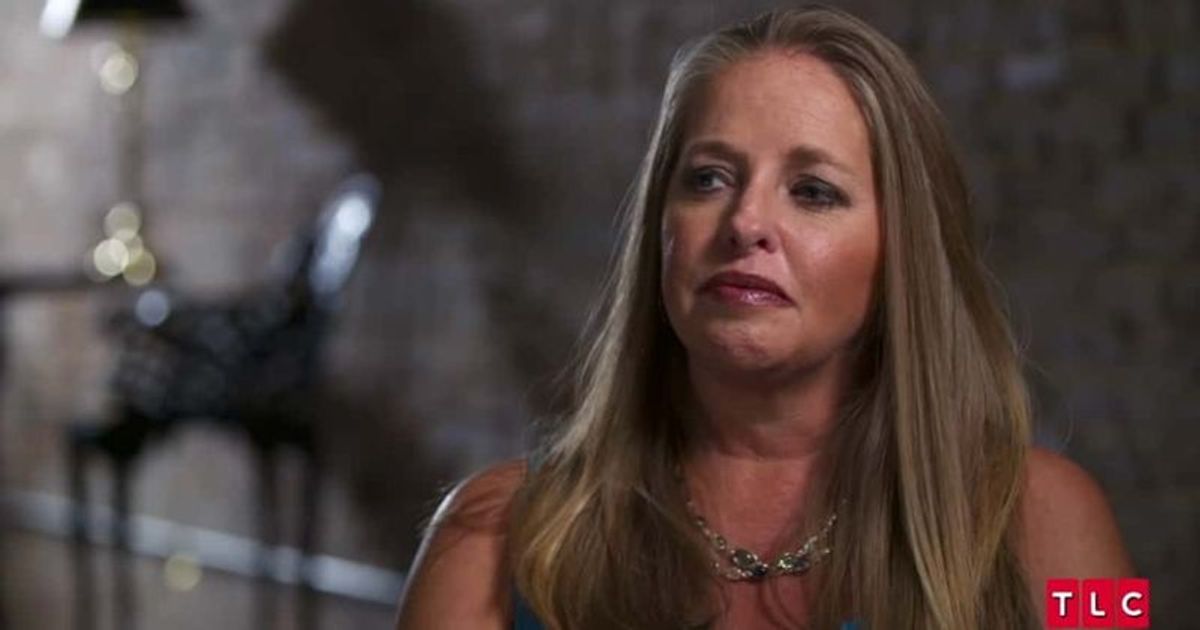 If you’ve followed the Plath family over the years, you know that there was rarely leeway when it came to their rules and regulations. However, a lot has changed over the years. While some of the Plath kids have grown emotionally and mentally over the seasons, it looks like season 4 is now all about Kim, Barry and their crumbling marriage

Divorce is not easy. While Kim and Barry have been married for over 25 years, it looks like not all of those years have been happy ones as Kim wanted out. While Kim has moved out of the family home entirely and is living in the couple’s many rental properties, it looks like she’s finally gotten around to talking to her kids about their breakup. And it turns out they have a certain opinion about how all the events played out.

When Kim sat down with her kids to talk about the changes, 13-year-old Amber certainly had some ideas about her situation. In the preview clip, Amber tells her mom that if she doesn’t want to stay, she should move away. In her confessions, Kim addresses this issue, stating that the reason she doesn’t want to stay is because of Barry and that it’s not entirely fair to blame her as both actions led to her situation. However, she understands where Amber is coming from with her reasoning.

Amber, on the other hand, seems to feel like her father got the short end of the stick, as he even got Kim the studio. While Kim explained that her stay would be ideal as she has more free time than Barry does, it seems not everyone is convinced of the idea just yet.

Do you think the younger Plath kids’ relationship with Barry’s side is strained now? As Kim and Barry don’t have to tell Ethan about the news just yet, will the relationship affect their relationship as well? Mute the comments below.