“Welcome to Plathville”: Moriah talks about her breakup with Max 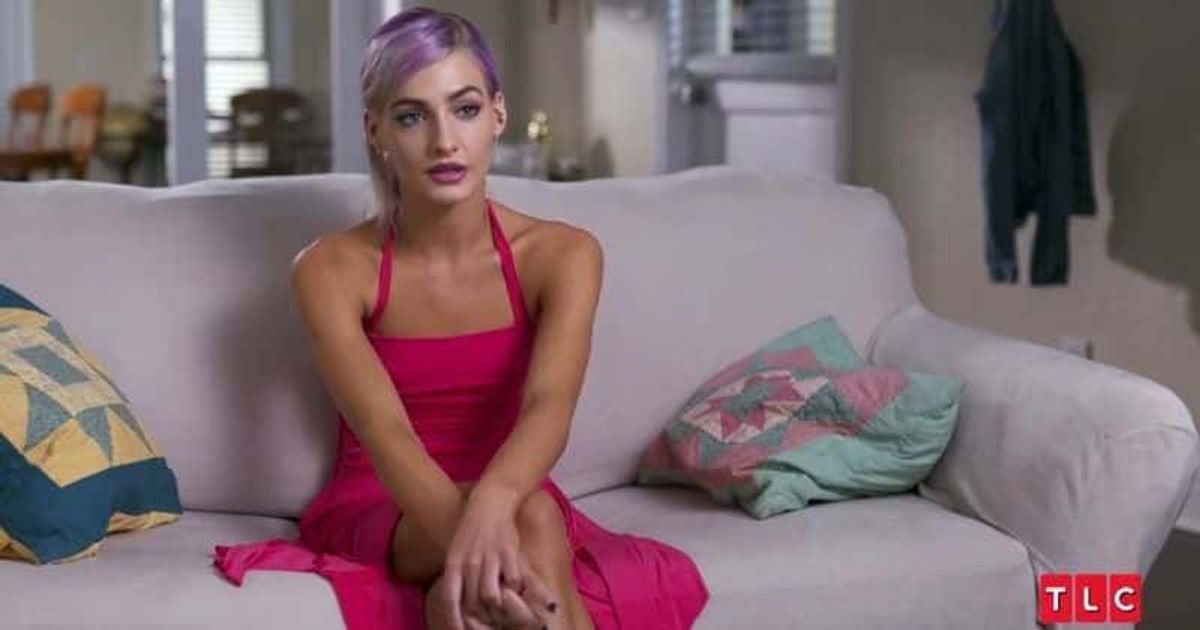 Max Kallschmidt and Moriah Plath had a long-term relationship, which has now officially separated

Welcome To Plathville Season 4 is coming to TLC. The show is already generating a great deal of curiosity and excitement among fans. One of the biggest dramas on fans’ minds following the Season 3 finale revolves around Moriah and Max. In Season 3 of “Welcome To Plathville,” Max Kallschmidt and Moriah Plath had a long-standing relationship and spoke even about getting married, but now they have officially split up.

Moriah and Max were happily together on “Welcome To Plathville” and he seemed to get along well with both her brothers and their parents. Max chose a promise ring for Moriah to show his desire to marry her one day. Moriah moved from her small village in Georgia to Florida, where Max is from at the end of season three. Her brother Ethan and his wife Olivia would become her new neighbors. Fans expected Max and Moriah to live together as well, but their relationship hit a snag and they eventually broke up.

TLC recently dropped a teaser for Season 4 of “Welcome To Plathville,” in which Moriah Plath addressed her split from Max Kallschmidt. Moriah begins by saying Max called her a few weeks after moving to Tampa and told her he made a mistake. Moriah says she didn’t want to divulge any further details but has been in the dark ever since. The preview then began playing one of Moriah’s songs.

Moriah admits it hurt her a lot, especially when she thought she met the one and she had all those plans for a long time and it all went wrong. She also explained that this treatment made her feel hopeless and everything in her heart became still. She says, “My life has felt really disconnected ever since I kind of retired.” She adds, “I’m afraid to tell anyone what happened because as soon as I say it out loud, it becomes real.”