“Welcome to Plathville”: Max Kallschmidt speaks openly about the separation from Moriah Plath 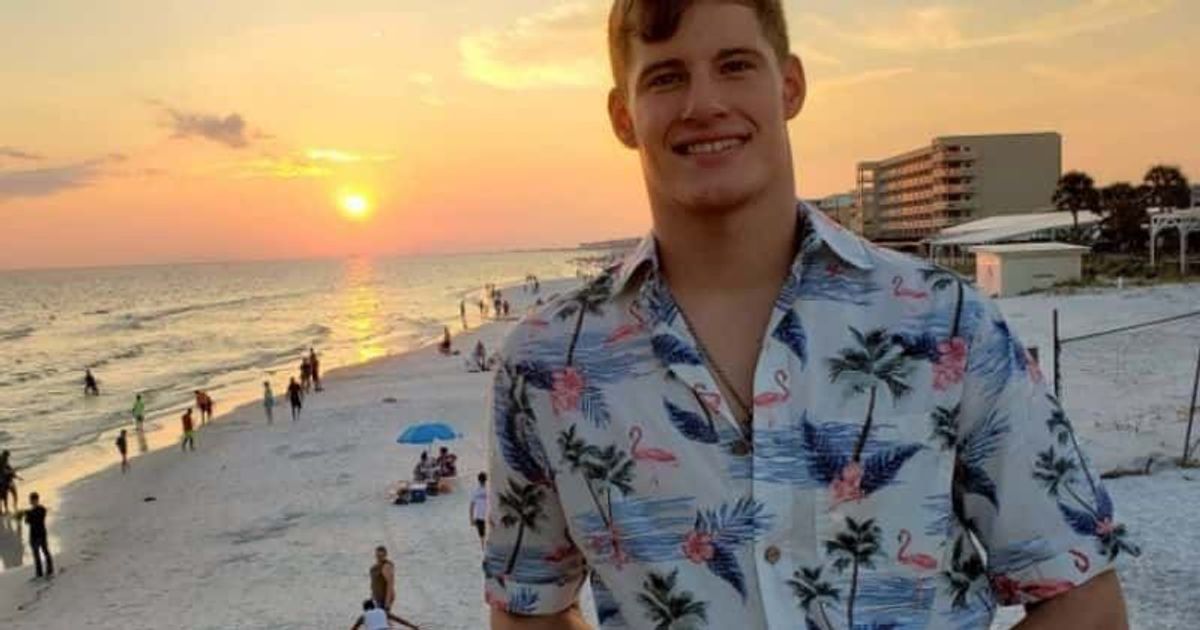 In TLC’s “Welcome to Plathville,” Moriah Plath and Max Kallschmidt were one of the best couples. They had their ups and downs, of course, like any other relationship, but eventually they would make up. But it seems the pair have now reached Spiltsville and will never be seen together again. On February 12, 2022, Max posted a video on his YouTube account, effectively stating that they had broken up.

Fans had suspected the couple broke up months ago as they hadn’t shared pictures or commented on each other’s posts for a long time. But there was no official confirmation. In a heartbreaking video, Max has officially announced his split from Moriah, who split from him in November. According to Max’s YouTube video, they tried to make the relationship work for two months and then spent a third month not speaking to each other while they worked on themselves before finally breaking up.

Max stated that he had unsubscribed from Season 4 in a roughly 20-minute video posted to his YouTube page in February 2022. He didn’t go into specifics, but implied that the reason they broke up was because he had cheated on Moriah.

According to Max, an event happened and it added to a whole host of other underlying difficulties between him and Moriah. Max said he hasn’t had sex with anyone, but admitted he “crossed some lines.” Max says he was honest with Moriah about what happened and she basically broke up with him right away while they were on the phone. Max has been working on herself in the months following their breakup, tackling personal issues like self-esteem, insecurities and more.

Moriah addressed the same topic in a recent TLC preview, saying she felt incredibly horrible and hopeless, and it made her give up everything when it came to matters of the heart. Moriah didn’t really understand the details of their breakup and she’s also made it very clear that they are no longer together.