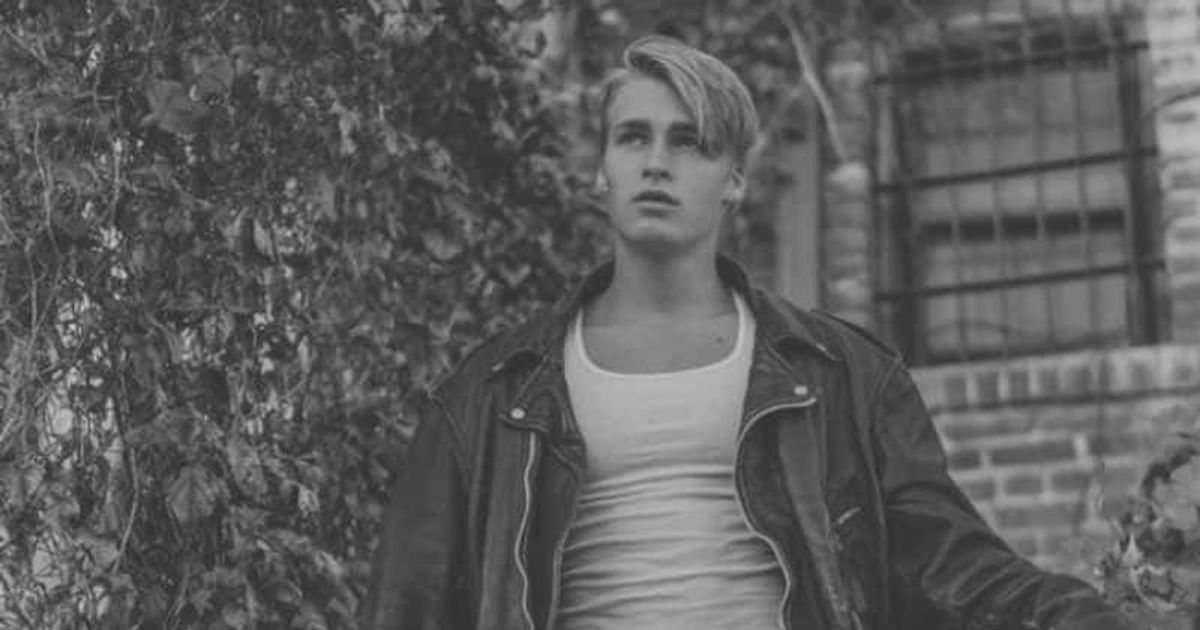 Micah Plath has remained single in LA since Season 3 of Welcome To Plathville, but now there are hints he may be back together

This season, the Plaths explore new places, juggle their love lives, evolve and grow in ways none of them imagined. One thing is certain – the recent past has never been so far away. Ethan, Olivia and Moriah moved to Tampa to escape family drama, but adjusting to life in a new city isn’t easy. Micah spreads his wings in Los Angeles, making new connections and expanding his horizons.

Micah says LA treated him well in the trailer for the upcoming fourth season of Welcome To Plathville. Also, in the trailer, Micah is driving a car with a lady sitting next to him, and it looks like they are talking about a relationship issue. So does that mean Micah will also be dating someone this season? Over the course of three seasons, Micah had a few relationships, but none of them were long-term.

Micah had a romantic relationship with Helena Parrish, a model friend of his, as well as a few random dates on Welcome To Plathville. Micah had explosive chemistry with model Helena, whom he met during his very first photo session, as revealed on the show. The two had a few nice dates, but they never had a permanent connection. Micah also took a new wife on a date with his family in Season 3, where she wore his cowboy hat and the two rode horses around his ranch. Nothing seemed to happen after that, and he told his followers that he was happy to be single. But recently, Micah informed fans of the show that he has dabbled in online dating and dating apps.

Micah Plath dated a girl named Caroline before Helena and he has uploaded pictures of her to his Instagram profile. Micah shared a picture of the two together with an arm around her waist in November 2020. Micah revealed his relationship status during an interview with ‘The Domenick Nati Show’ at the time. Micah said: “I don’t want to go into too much detail because I’m not sure how serious it is. But I’m talking to someone right now, you can see them on my Instagram, but I’m not positive about where we are right now…”

Micah’s latest Instagram picture showed the pair vacationing at Disney World in December 2020. There have been no more pictures since then. So Micah Plath has been single in LA since Season 3 of Welcome To Plathville aired. But the trailer suggests he’s now dating a mysterious new girl.