Weki Meki ‘I Am Me’: release date, tracklist, everything you need to know about the fifth comeback 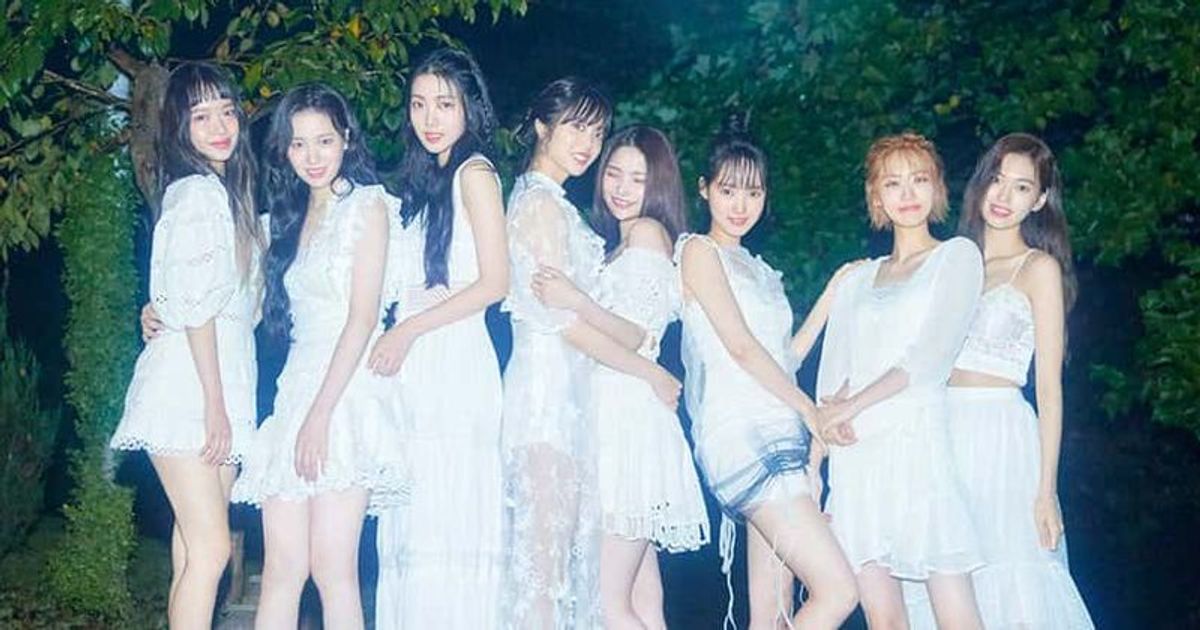 After a one-year hiatus, Weki Meki is ready to give fans an intimate glimpse into their lives and combine personal stories with a dreamy concept for “I Am Me”.

The K-pop group Weki Meki is celebrating a comeback for a full year after the release of their last mini-album “New Rules”, which was released in October 2020. The group of eight is now ready for a dreamy comeback with the release of their fifth mini-album entitled ‘I Am Me’, which promises an up-close and personal revelation album that shows that the members accept their identity and present themselves to fans unfiltered .

Thanks to the concept photos and mood films presented over a total of three days, the members of Weki Meki have become “sympathy icons” for their fans. It is reported that Weki Meki members want to present their life stories with this album, not only as K-pop idols, but also as young women in their twenties. This guarantees an emotional release and should appeal to all fans who are about the same age or close to the age of the girls.

Weki Meki’s mini-album ‘I Am Me’ will be released on all major music streaming platforms such as Spotify, Apple Music, MelOn and others.

The album has six tracks with ‘Siesta’ as the title track and ‘One Day’ as the B-side track. The b-side track for the album was written and composed by Suyeon, the group’s leader, along with other producers and writers. She also contributed to the lyrics for the song “Sweet Winter”. The album’s title track, “Siesta,” was composed by composers Anna Timgren and Harold Philippon, who previously worked on hits like “Dun Dun Dance” by Oh My Girls and “The Feels” by K-pop group TWICE for the upcoming comeback of the girl group.

For their upcoming album, Weki Meki released two concept versions of ‘I Am Me’. The first concept was titled “Emotion”, in which all eight members of the group had concept photos taken from a room with cameras in their serious faces in order to give the fans a much anticipated foretaste.

After that, a new series of concept photos under the title “Identity” was published, in which the eight members look dreamy while abstractly expressing the process of finding their identity, literally in all white outfits with natural green in the background.

Weki Meki will release the teaser for the music video of her theme song ‘Siesta’ from her fifth mini-album ‘I Am Me’ on November 15th, followed by a second teaser on November 17th before the release of her comeback album.