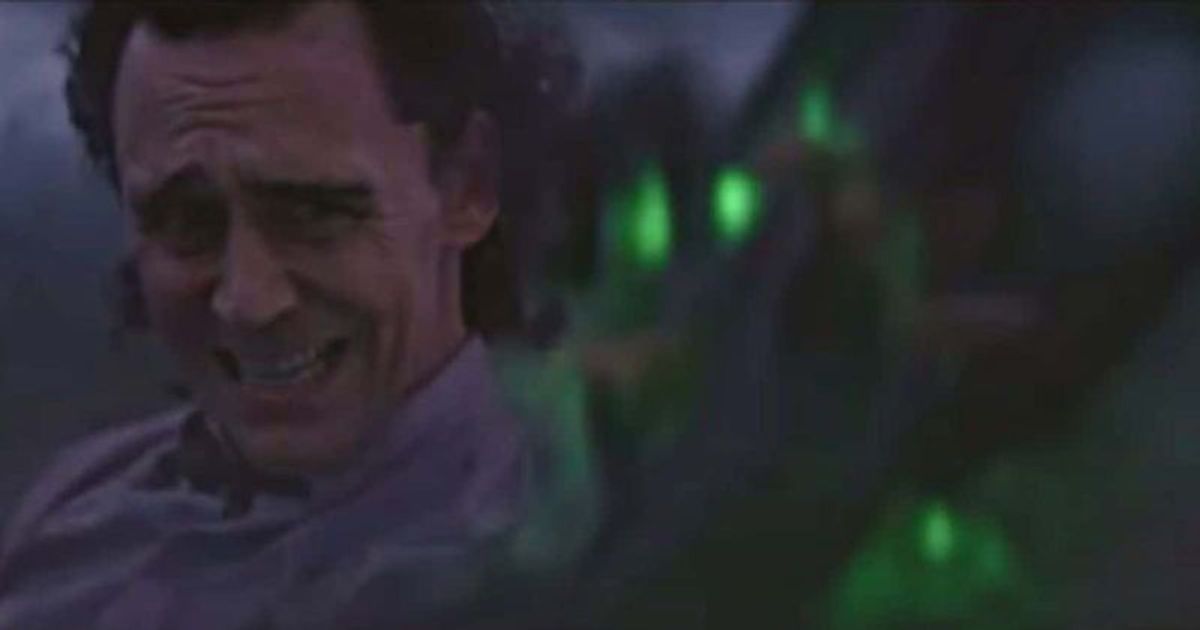 The trailer for the second season of “Loki” has surfaced online. After being killed off in the MCU franchise Avengers, Tom Hiddleston packs a punch in the series, which airs on Disney+. In the timeline set during the events of Avengers: Endgame (2019), Loki must help capture a dangerous variant of himself after stealing the Tesseract.

The series has a crime thriller tone, building on the events of MCU films such as ‘Doctor Strange in the Multiverse of Madness’ and ‘Ant-Man and the Wasp: Quantumania’, due for release in 2023. At the Disney D23 Expo, held last month, Marvel presented the first look and trailer for its upcoming projects, including the second season of Loki. However, the trailer has not yet been released to the public at this time. Now the unexpected leak has sent fans into a frenzy.

One fan tweeted, “#LokiSeason2 teaser trailer, does anyone know who the Brit is at the end?” Unfortunately, that wasn’t clear enough in the video.

One fan wrote, “Loki season 2 trailer leak and season 2 is totally insane #loki #lokiseason2.” Another said, “Oh that Loki S2 trailer looks flawless. Best mcu Disney Plus show.” Someone else said, “LOKI AYYYYYY.” One fan added: “WE HAVE BEEN BLESSED TODAY!!!! Loki S2 Crumbs.” “Avengers Loki will always have a special place in my heart,” explained another. #lokiseason2 will be a ride to NEVER forget.”

The first season premiered on Disney+ on June 9, 2021 and will run for six episodes through July 14 as part of the MCU’s fourth phase. The season received positive reviews, with praise for the performances, musical score, and graphics.

In the final episode of Loki Season 1, Renslayer sets out to find “free will” after Miss Minutes gives her information from TVA’s creator, “He Who Remains”. B15 proves to the TVA soldiers that they are variants by showing them a Renslayer variant who is an Assistant Headmaster. Meanwhile, in the Citadel at the end of time, He Who Remains tells Loki and Sylvie that he ended a multiversal war between his variants by using Alioth to destroy alternate timelines and formed the TVA to maintain that peace. When he has grown weary, he offers them a choice: kill him and risk another multiversal war, or replace him by overseeing the TVA and a unique timeline. Sylvie wants to kill him, but Loki begs her to stop. They kiss, but Sylvie sends Loki back to TVA HQ. She eventually kills He Who Remains, unleashing a multiverse with alternate timelines that the TVA cannot curtail. At TVA HQ, Loki warns Mobius and B-15 about the variants of He Who Remains, but they don’t recognize him and Loki sees that a statue of one of the variants has replaced the Time-Keeper statues.

However, in the new Loki Season 2 trailer, Henry Cavill, the former DC actor who played Superman, was featured in a small segment along with some of the series’ existing actors. While the trailer doesn’t reveal too much, it certainly hints at a multiversal time war that got fans even more excited. After seeing the “epic” season 2 trailer, fans claim they “can’t wait” for the series to air, but no release date was mentioned in the leaked trailer.

You can check out the Loki season 2 trailer below.