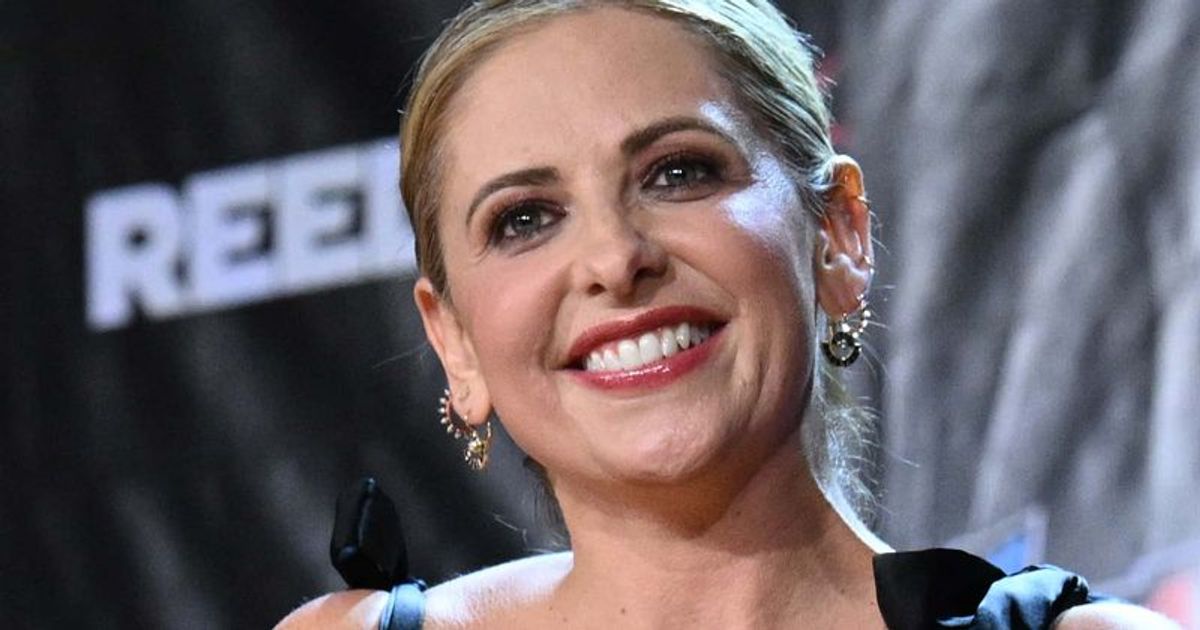 LOS ANGELES, CALIFORNIA: American actress Sarah Michelle Gellar is best known for her role as Buffy Summers on the cult television series ‘Buffy the Vampire Slayer.’ She also starred as Daphne Blake in a series of live-action Scooby-Doo films with her husband Freddie Prinze Jr.

In 2014, Gellar took a break from the acting world to focus on building a family with her husband. Sarah returns to supernatural television in the upcoming series Wolf Pack. It’s a long time coming for the actress, who became an icon for her role in Buffy the Vampire Slayer.

Both children have led lives out of the public eye, even missing from their parents’ Instagram pages. Gellar confirmed that her daughter has shown a desire to be an actress, but as her mother, she has definitely set some rules that must be followed before they can go in front of the camera. “Well, we have established rules. She can’t be in front of a camera until she graduates from high school,” Gellar said.

She also opened up about how her daughter finds it completely unfair given that Sarah was a child actress herself: “She says to me, ‘That’s unfair. You were a child actress’,” to which the actress replies, “Yeah, I was. But I wasn’t the child of two famous parents.”

Gellar allowed Charlotte to work on the sets of “Wolf Pack” and “Do Revenge” so she could get a feel for what it’s like to work in the entertainment industry. Producers tried to convince Gellar to allow the teen to appear in a cameo, but she was unmoved.

“I will never stop her from being on a set,” she said of the decision. “But she just doesn’t get in front of the camera while she’s living under our roof. There are different expectations of her, so she has to learn everything first.”