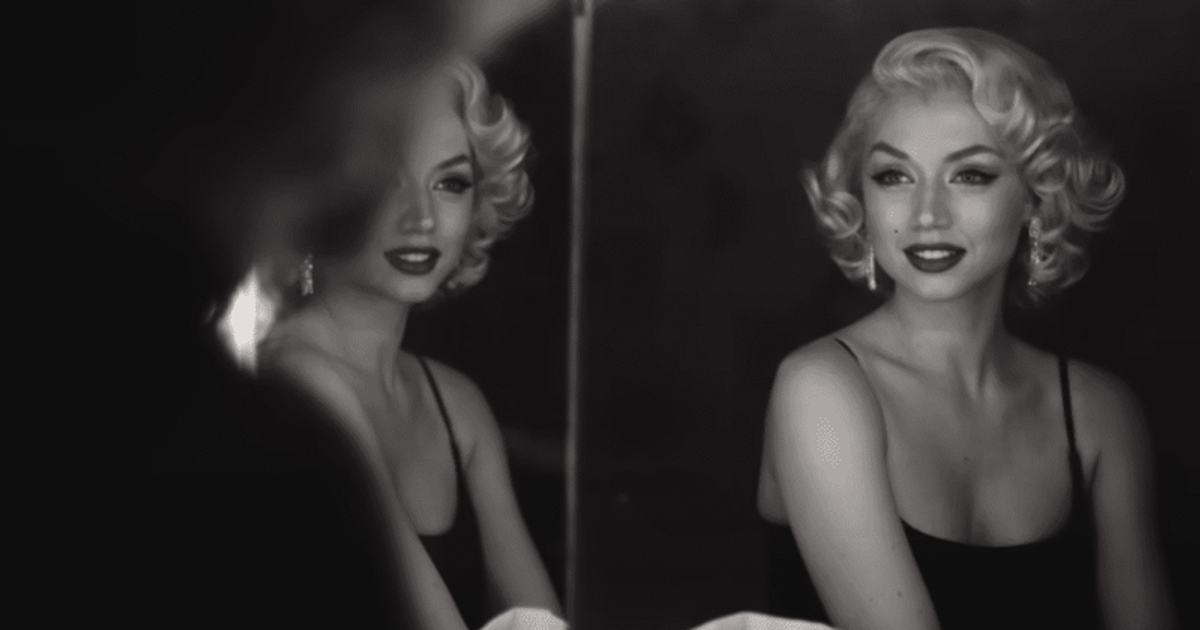 In a recent interview, Ana de Armas revealed that she wasn’t happy to learn that “Blonde” was rated NC-17 by the MPAA

Ana de Armas’ Blonde is undoubtedly one of the most anticipated films of the year, and if you’re a Marilyn Monroe fan, make sure to mark the upcoming psychodrama biographical on your calendar. Monroe’s life was filled with tragedy, and while she was considered a “diva,” no one knew the difficulties she faced in her professional and personal life. So it was inevitable that even a “fictionalized” version of Monroe’s life would contain those hardcore moments that made Monroe a mysterious person. Perhaps that’s why the Motion Picture Association (MPAA) decided to give the film an NC-17 rating.

However, the rating angered the film’s cast and crew, particularly Ana de Armas. While discussing the MPAA’s decision to give “Blonde” an NC-17 rating, the actress – who plays Marilyn Monroe in the film – revealed that there are many projects that are far more explicit than the upcoming biopic she is filmed recently, but these titles did not receive the above rating.

Armas believes it was really important to include “awkward” sequences in the film so viewers can experience what the popular icon has been through in her life.

Speaking to The Hollywood Reporter, Armas said: “I didn’t understand why this happened. I can point you to a number of shows or films that are much more explicit and have a lot more sexual content than “Blonde”. But to tell this story, it’s important to show all of those moments in Marilyn’s life that led to her ending the way she did. It had to be explained. All [in the cast] knew we had to go to uncomfortable places. I wasn’t the only one.”

The Netflix film joins titles like Blue is the Warmest Color (2013), Descent (2007), Shame (2011) and more, which have earned an NC-17 rating because they aren’t for anyone are eligible who has not done so has reached the age of 18. It is the highest rating in the MPAA film rating system.

Based on the best-selling novel by Joyce Carol Oates, Blonde is set in Monroe’s golden age of the ’50s and ’60s. The fictional setting gives viewers a glimpse of her personal life and perspective on the world. She became one of the most popular sex symbols of the 1950s and early 1960s. Though she became an icon during the aforementioned period, her troubled personal life also received a lot of attention. Throughout her adult life, she struggled with addiction and mood disorders. Despite being the most popular woman in the world at the time, Marilyn Monroe found herself with far more enemies than friends, leading many to believe they were simply jealous of all the attention Monroe was receiving.