‘We all deserve love’: Fans were ecstatic after Sisters of 1000 Pounds star Tammy Slaton MARRIED Caleb Willingham at the Ohio Rehab Center 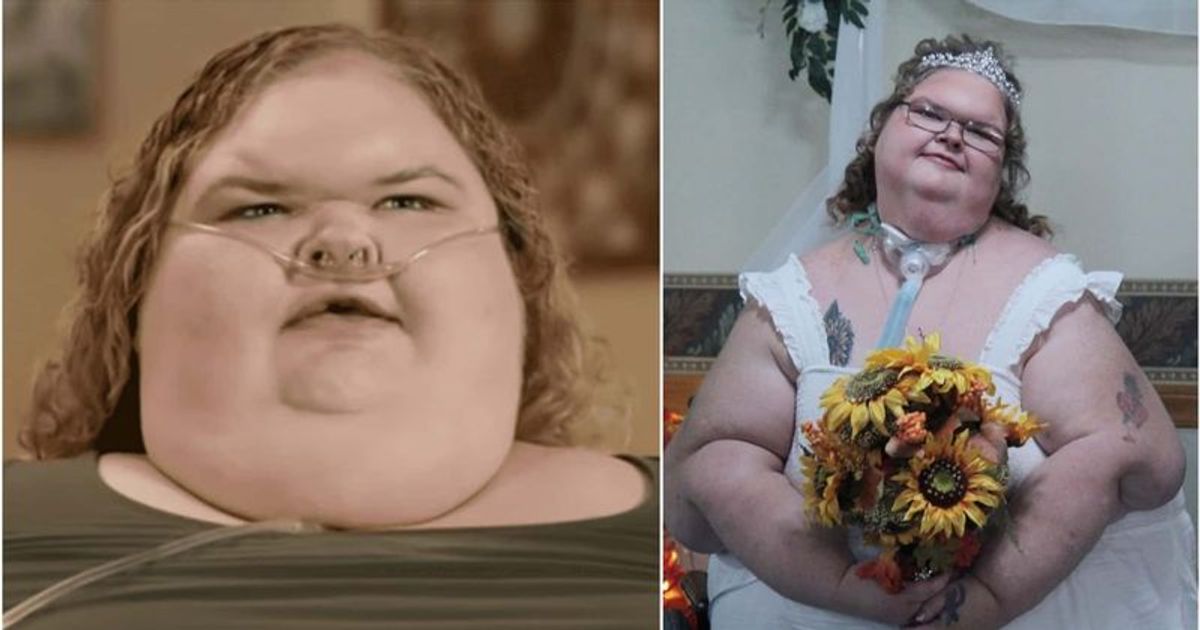 If you’re a fan of 1000-lb Sisters, then we have good news for you. Tammy Slaton, renowned YouTuber and star of the famous reality TV series, is now a married woman beginning a new chapter in life with the man she loves dearly. The reality star tied the knot with husband Caleb Willingham at the Windsor Rehabilitation Center in Ohio on Saturday, and the ceremony was attended by people close to the bride and groom.

The news of Slaton’s wedding comes a few weeks after it was reported that the star got engaged to Caleb in the parking lot of Ohio’s rehab center. At the time, a source close to Slaton and ‘1000-lb Sisters’ noted the couple began dating while they were in rehab. Everyone who knows Tammy well was very happy to learn she was engaged and relieved that she had met someone in real life and not online.

Who is Tammy Slaton’s fiance Caleb? The ‘1000-lb Sisters’ star got engaged to a rehab partner after a few months of dating

Speaking of the wedding, People exclusively reported that the intimate ceremony was attended by 30 people very close to the couple. Tammy’s sister Amy Slaton also attended the celebrations. The bride looked really happy in a white dress and tiara as she posed for photos with her sister Amy, who wore an orange dress.

“You all knew me as Tammy Slaton, but now you all know me as Mrs. Tammy Willingham. I’m married now!” Tammy told People after the wedding.

“Tammy is killing it #!!! The next season of #1000lbsisters should be fire, to say the least,” said another. “Tammy Slaton got married and it makes me so happy,” wrote another fan.

Could this wedding ceremony be included in season 4 of 1000-lb Sisters? TLC has already renewed 1000-lb Sisters for a fourth season, and fans are excited to see a happy Tammy.