WayV Kun confirms a comeback in 2022, fans are hoping Lucas will come back saying “Otherwise I’m leaving this shit.” 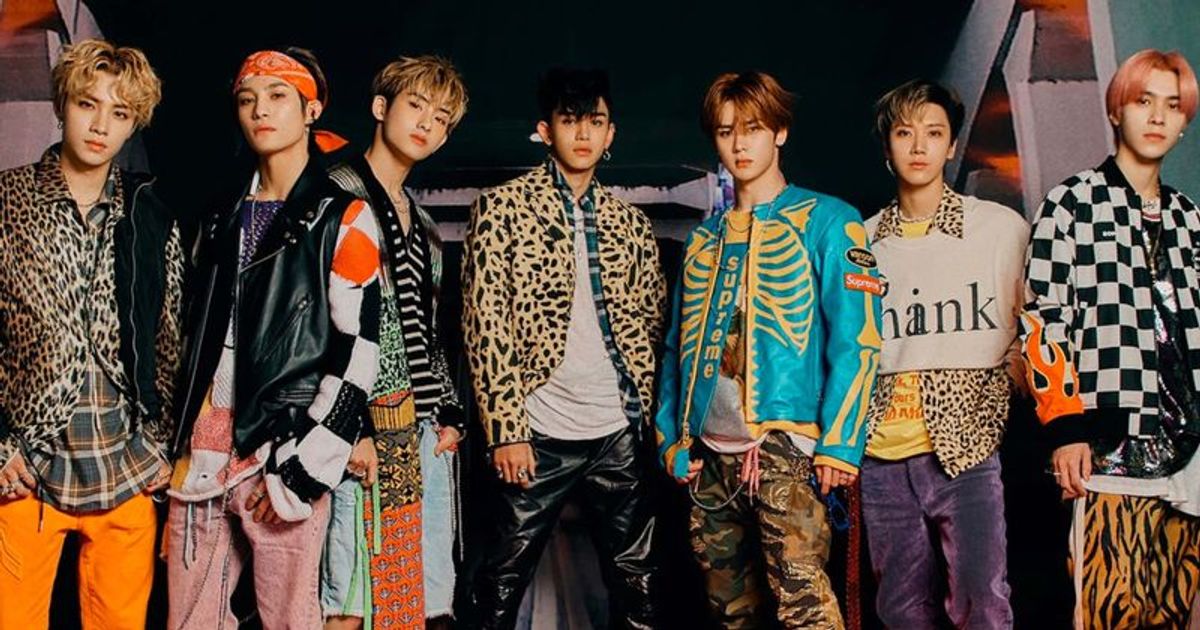 With Kun, Hendery, Ten and more WayV members confirming a comeback for the NCT sub-unit in 2022, fans are assuming Lucas will end his hiatus with the new release

SEOUL, SOUTH KOREA: If there’s one SM Entertainment boy band that hasn’t had any activity in the last year and a half, it’s NCT’s Chinese sub-unit, WayV. Ever since WayV’s Lucas became embroiled in a gaslighting controversy surrounding his personal life, active NCT, WayV and SuperM member Lucas has taken an indefinite hiatus while other members of the boy band focus on their solo dates.

With their last comeback as a group being Kick Back, which was released in March 2021, fans are eagerly awaiting the septet to return as a whole, and it looks like that may happen soon. WayV’s Ten hinted back in April that the boy band would be back with a new release this year, but there hasn’t been an official update yet. It looks like a lot of things changed between April and September as NCTzens (fans of NCT) are now excited that WayV members themselves have started teasing each other while hinting at a new comeback for 2022.

WayV members point to a comeback in 2022

On September 16, a fan account on Twitter posted a thread from recent cases where WayV members began openly discussing their upcoming comeback. With WayV leader Kun himself speaking out about the upcoming comeback, fans have started to get more hopeful. The user said, “WayZenNis are certain @WayV_official’s album is ‘closer than we think’ as members constantly tease the upcoming comeback.” Not only that, Kun also shared that the boy band is already in the would make a comeback during a video call in the latter half of 2022. With these clues, fans of WayV have begun to manifest a comeback for the entire group in hopes that Lucas will finally end his hiatus as well.

Another fan said: “Kun said that the title track of this new album is very good, but all the title tracks of Wayv are good. They haven’t finished recording the album yet. WAYV COMEBACK IS REAL.” One fan said, “Wayv comeback is happening. Let’s manifest ot7.” Another fan said, “No reason ten say wayv upcoming comeback concept is ‘amazing’ just means “It’s really AMAZING. Knowing how creative and genius ten is, he certainly has high standards for the art. In closing, Wayv Comeback will be THE comeback.”