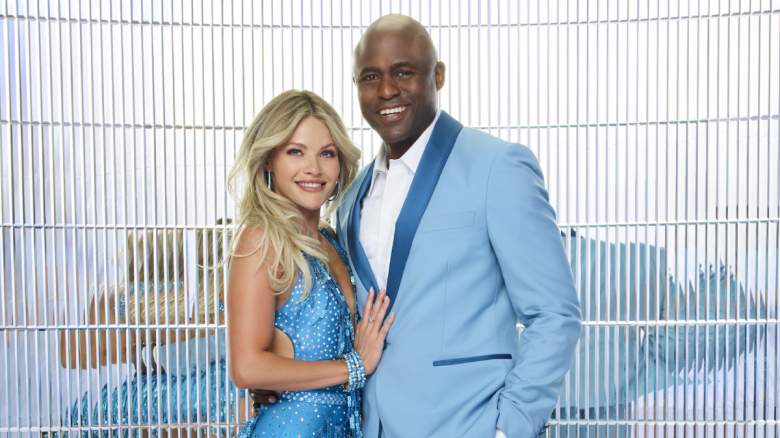 Wayne Brady took over the ballroom in his premiere of “Dancing With the Stars.” He performs alongside professional dance partner Witney Carson.

As for why he finally agreed to enter the dance competition, Brady admitted: “My grandmother who raised me; she just left me. And that was one of her favorite shows. So I’m doing it to make my grandmother proud.”

Brady is no stranger to live performances, having starred on Broadway in Kinky Boots, Hair and Chicago.

You need to raise your back and chest, and then make sure your shoulder is up. But when I’m done with this show, they’re gonna call me Wayne. ‘Man that’s a good frame’ Brady.’