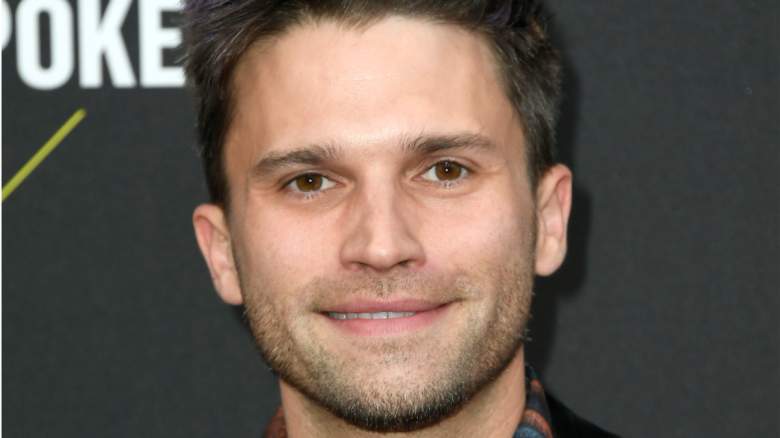 Tom Schwartz and Katie Maloney are in the process of getting a divorce. The two confirmed their split in March 2022 after weeks of speculation.

“After 12 years of adventuring through life together, Tom and I are ending our marriage. This ending is not met with resentment or hostility, there are no sides to choose from. We have deep admiration for each other that will always remain, and we cherish our friendship. Though we may be on different paths, we will continue to love and support each other’s happiness,” Maloney said in a statement on Instagram.

In the months that followed, Schwartz and Maloney took it one step at a time. They lived together for a while longer before putting their house on the market and moving into their own apartments. The two have remained friends and still respect each other, as evidenced by a recent podcast episode “You’re Gonna Love Me,” which Schwartz guest-starred on.

“Life goes on and we’re fine,” Schwartz said on the podcast.

On September 15, 2022, the new trailer for Bravo’s “Winter House” was released. Schwartz and his “Vanderpump Rules” co-star Tom Sandoval made guest appearances in the new season, and something Schwartz said in a clip draws quite a bit of attention.

Vanderpump Rules fans have been curious to see Schwartz and Sandoval join the Winter House crew in the new trailer, and many are excited for the crossover. And it seems like some serious drama is in store for fans.

Aside from the expected “Winter House” antics, Schwartz may have his own story on the show. Schwartz’s relationship with Maloney — and its ending — will get some airtime.

“I saw his wife posting sh*** on social media,” says Craig Conover in one scene.

“Where are you and Katie right now?” Kyle Cooke asks Schwartz in another.

“I just can’t imagine my life without her,” Schwartz replies.

According to Page Six, “Winter House” was filmed in February and March 2022, which was around the time speculation about Maloney and Schwartz’s marriage was rampant on social media.

With “Winter House” season 2 premiering on Bravo on October 13, 2022, this may mark the first time fans will get a glimpse of Schwartz and Maloney’s failed marriage.

While much of her life will be covered in Season 10 of Vanderpump Rules, Season 10 does not yet have an official premiere date, meaning that Schwartz’s official return to television now that news of his split broke, will take place in “Winter House”. ” Fans already seem excited for the new season of the show for this reason.

“Curious to see what Tom has to say about the divorce/Katie,” one Redditor commented on a thread about the Toms in Winter House.

“Tom seems to shed a lot more than Katie and I can’t wait to see what he says,” wrote another.

“I’m looking forward to seeing her in a different setting,” said another person.