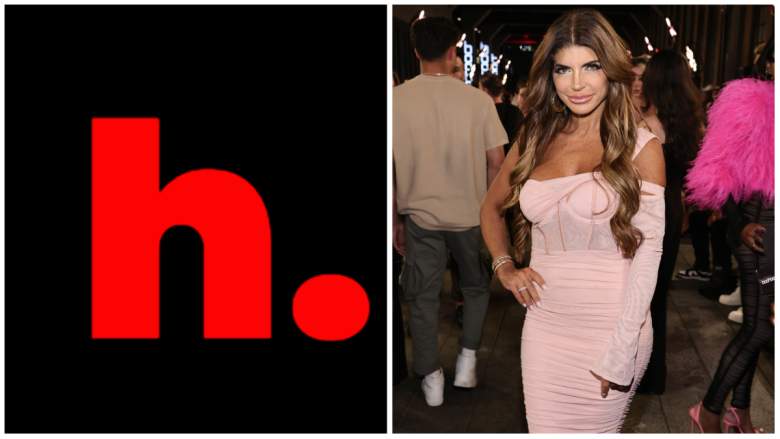 Tonight is the night! Dancing with the stars has returned, and the premiere is expected to be a show to remember. Fans watched to see Teresa Giudice take the dance floor DWTS, and were not disappointed with their performance. Read on to see it in full on video.

Fans took notice of Giudice’s first appearance on Twitter and shared videos of her dancing. She opened her performance with her signature movement: turning a table over.

“Not @Teresa_Giudice flipping a table on her first dance of #dwts.” wrote Twitter user Brian Particelli.

She and her dance partner blew kisses to their fans and asked for their vote.

“We found so much love in this tango!” wrote the Twitter page Dancing With the Stars.

Other fans said they found her flip hilarious at the table.

“Not Teresa Giudice doing a table flip at #DWTS!!!!” another fan wrote on Twitter. “I’m panting.”

Another fan cheered her on for her dance partner.

“Let’s goooo Pasha!!! I cheer for him every season!!” the fan wrote on Twitter.

The Daily Mail reported that Giudice left her last rehearsal before the big day “exuding confidence”.

Days earlier, she admitted to People she had some nerve as the premiere drew near. She said she had no dance experience and practiced “every day” with her partner.

“[My daughter] Gia, she was a dancer. All four of my daughters started dancing when they were 2½, 3 years old,” Giudice, 50, told People at the BOOHOO x Kourtney Kardashian Barker runway show on Tuesday. “Right now the only one dancing professionally is my youngest, Audriana.”

“I told her she needed to deal with her partner,” Gia, 21, shared. “She has to love the dance, feel the music and really connect with the audience.”