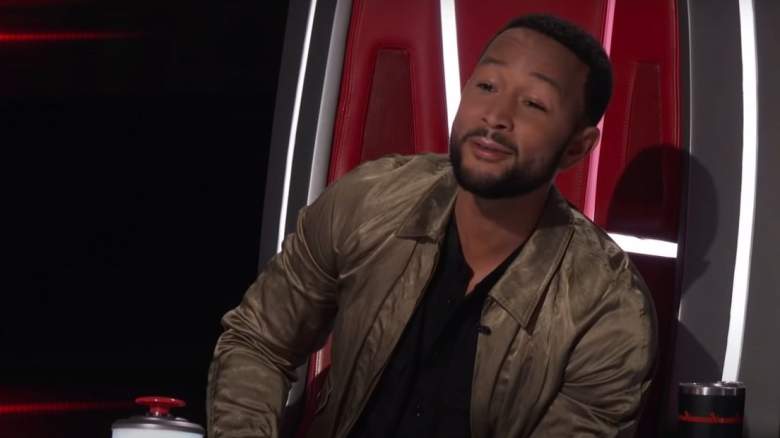 On October 12th, Samara Brown and Brittany Bree beat their hearts in hopes of entering the next round of competitions on The Voice.

The singers sang Aretha Franklin’s hit song “Something He Can Feel,” and their vocal chops made all the coaches click their buzzer to steal whoever wasn’t selected.

In the end, Legend chose Bree. And even though Ariana Grande and Kelly Clarkson hit their buzzers to steal Brown, Legend saved the singer. That meant Brown had to choose between Grande, Clarkson, and Legend.

Together, Brown and Bree received standing ovations from all judges.

In fact, they had over 628,000 views by October 13th – the most YouTube views of their performance video “Voice” compared to all the singers on the show from the night of October 12th.

And what do we know about Bree and Brown?

Bree earned a four-chair turn on “The Voice” after her first audition.

According to Hollywood Life, Bree grew up singing in church. In fact, it was the first time The Voice sang outside of church.

Bree had also “never performed secular music in front of an audience,” according to Hollywood Life.

Samara Brown is now 32 and comes from the Bronx.

She graduated from Genesee Community College with a degree in theater in 2009, according to Westside News.

In 2009, as highlighted by the point of sale, Brown starred in a show at the Theater Association of New York State Festival. The show, For girls of color who have thought of suicide / When the rainbow is exhaustedHe received the awards for “Excellence in Acting to the Ladies of Color for their ensemble work” and “Best Long Play of 2009”.

Westside News quoted Genesee Community College’s visual and performing arts director, Maryanne Arena, as saying of Brown: “Samara’s talent was enhanced by her drive and passion for performing. She worked hard during the rehearsals, she took apart every role she played and fully embraced the character … Samara is a star, whether on or off the stage. “

After the rounds of combat, a handful of singers will rise to The Knockouts, according to NBC.

This is followed by the live shows, in which the season’s top performers compete against each other during a live broadcast. At this point, it is up to a television audience vote to save your favorite singer. The two artists with the fewest votes go home every week.

“The Voice” airs Mondays and Tuesdays on NBC at 8:00 p.m. Eastern and Pacific Time.