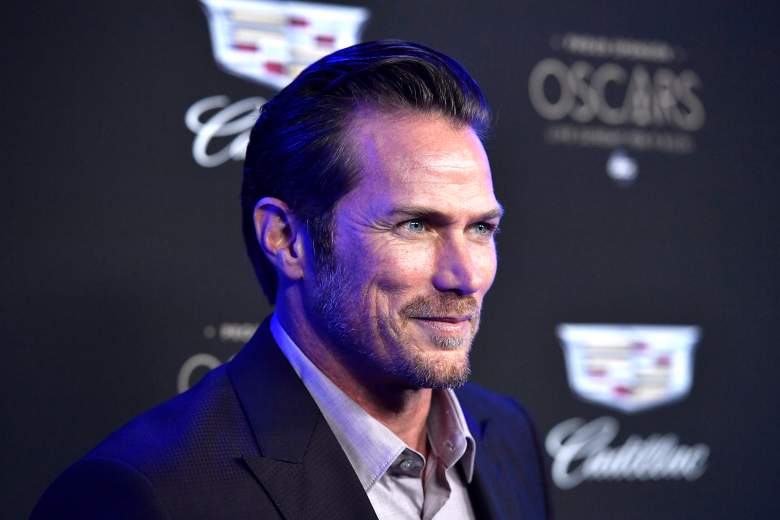 Dancing with the stars is officially back! As the premiere drew near, Jason Lewis fans couldn’t wait to see his performance. Read on to see it in full here in the video.

That Sex and the City Star made his debut and got fans talking on social media, but her comment on his dancing skills wasn’t exactly positive.

Twitter was filled with comments about Lewis’ premiere Dancing with the stars. But they were more impressed by his demeanor and looks than his rhythm and dancing ability.

“Jason Lewis is hot and that’s enough to get a vote from me. If he can dance well now, he could warn 6-8 votes from me. Regina May wrote on twitter.

“Oh my god Jason Lewis counting his steps during his routine with Peta is just the cutest thing ever.” wrote another fan on twitter.

“Jason Lewis was a bit awkward. We could see you count too. Relax into it and you will improve.” wrote Twitter user Jason Michael.

“vote for @JasonLewis”, wrote another fan on twitter. “Got to keep this guy on.”

“@JasonLewis is so cute and bringing flowers lol” wrote another fan.

“@JasonLewis is freaking adorable!” wrote another fan on twitter.

Lewis wrote on Twitter that he was looking forward to the performance and asked his fans to vote for him.

“TODAY IS THE BIG DAY,” he wrote on Twitterand named his team “Team Sex and the Shimmy”.

“With hope you will be invincible @JasonLewis & @PetaMurgatroyd,” one fan wrote on Twitter.

Lewis told People that it was his fiancé, Liz Godwin, who encouraged him to take the plunge to appear in the new season of Dancing with the stars.

He told People he wanted to turn it down because he wasn’t a reality TV fan, but when he watched it he was blown away by the cast’s talent.

“I always said no because I felt like it was reality TV and it wasn’t of interest. When the offer came this year, my fiancee asked me to be a little less stubborn and at least see one show,” he told People. “And I saw that [the] first episode she aired on TV and I was in awe. It’s incredibly beautifully done. The dancers are so talented.”

He went on to call her “a great support.”

“She had her short list of people that she really hoped I would get, and Peta was on it,” he said, according to People. “It’s been fun because not only has she kept me informed, but she has someone to share it with who is really enthusiastic. She’s such a great support. I love you baby!”